The company, founded in 1908, manufactures fire engines, pumps and related equipment for first responders and distributes tactical equipment to the Department of Defense. W.S. Darley is headquartered in Itasca, Ill., with manufacturing, engineering and R&D operations in Chippewa Falls, Wis., Janesville, Iowa and Grand Rapids, Mich. 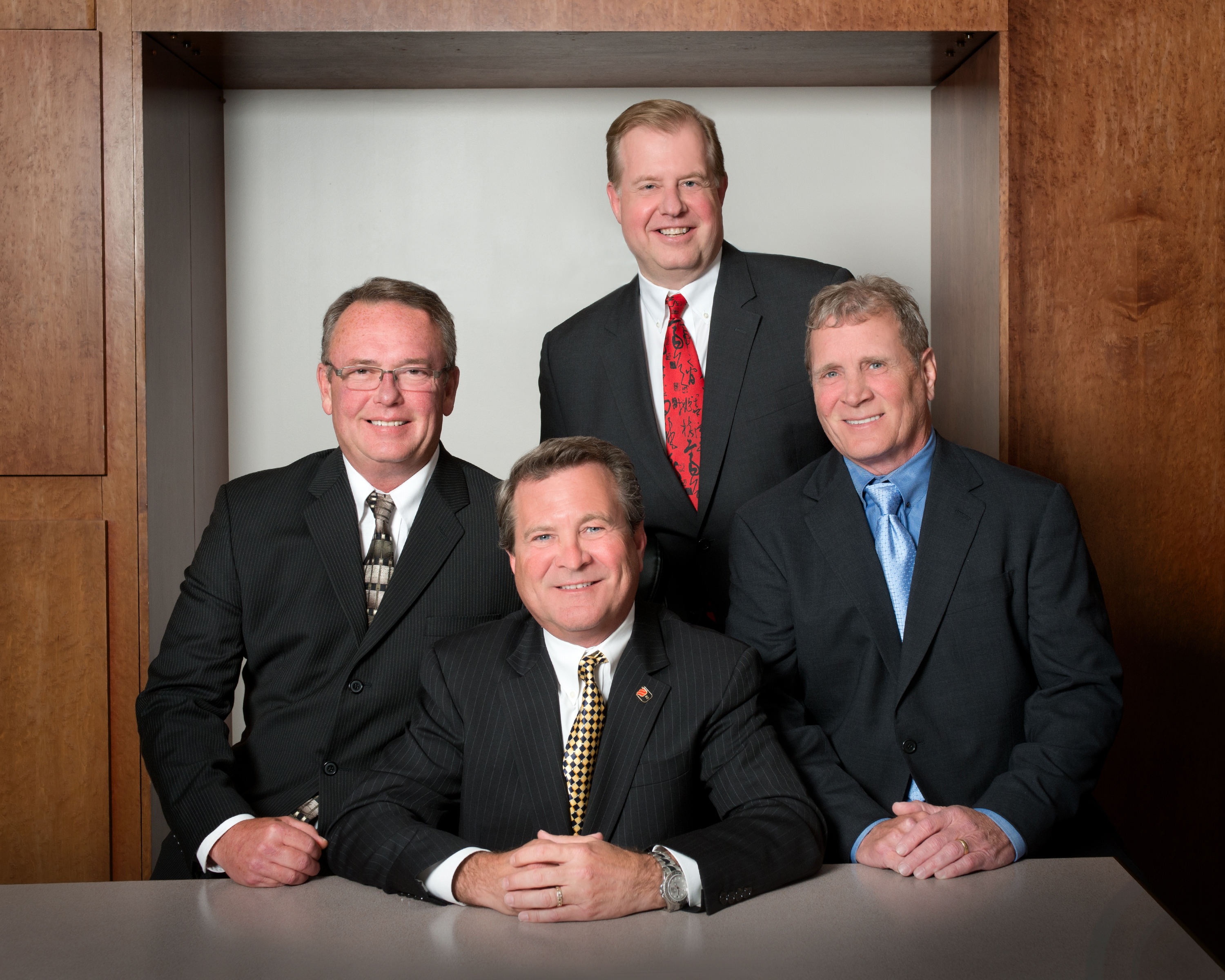 The company is co-owned by three branches of the Darley family. Paul Darley serves as president, CEO and chairman. There are 13 family owners in the third generation, seven of whom work at W.S. Darley, plus seven of the 32 fourth-generation members. The family employment policy requires them to work elsewhere before joining the family business.

Bill, who passed away in 2018, had sole authority when he ran the business under a voting trust. In the second generation, there were only four family shareholders and no pressing need to grow the company, which generated enough profit to support the four owners. Bill realized that situation would change when the business transitioned to a cousin consortium in the third generation.

Around 1980, Bill established a division structure in the company. That enabled family members coming into the business to have an area of their own to grow. The third generation grew and diversified the company. Division leaders make decisions independently, with major decisions made by consensus.

After Bill had emergency heart bypass surgery in 1989, he prioritized succession planning. In 1994, he formed an executive team consisting of three third-generation members and requested reports from each of them on how they would run the business. In 1997, after realizing he could not choose a successor, he left it up to the executive team to make the choice.

The team considered several options, including a co-presidency, rotating the president’s job among the three of them and choosing a president from outside the family. In the end they decided one president would be the best option for the company and selected Paul, the youngest of Bill’s five sons. The family empowered Paul and put their trust in him based largely on his communication, organizational and leadership skills.

The Darley family has had a family council since 1991. A family constitution, developed by the council early on, emphasizes that family members are a team, regardless of their individual positions in the company. The constitution outlines how the company would handle a serious family disagreement. The family revisits the constitution in annual meetings and makes revisions when warranted. Core values have been documented.

A family participation plan outlines the qualifications required to work in the family company and requires that family members be paid at market rate for their positions.

The family council emphasizes transparency and works on team-building among different generations and family branches.

Shareholders receive communications via email, webcasts and other means on matters such as dividends, strategic planning, new hires and forecasts. Family members have a chance to voice their opinions behind closed doors but present a united front to the board of directors.

The board has become increasingly involved in succession planning and in the hiring and onboarding of family members. The fourth-generation members working in the business present a report to the board at each board meeting.