Why are family businesses better at weathering economic downturns? 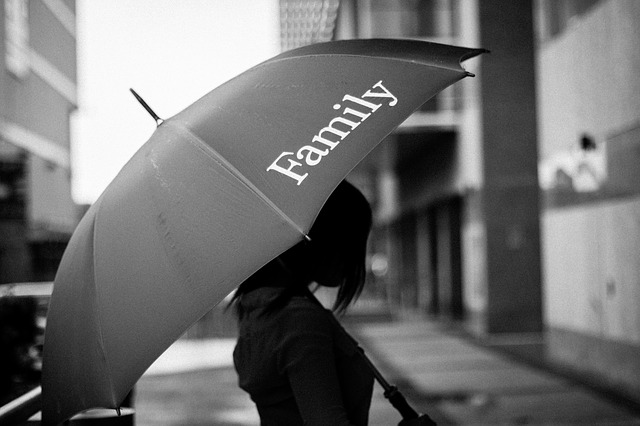 In addition, the family business perspective is often shaped by leaders who have a greater depth of management experience. This is due, in part, to the longer average tenures of family business CEOs—25 to 28 years, compared to four to six years for CEOs in non-family businesses, according to Andrew Keyt, clinical professor at Loyola University Chicago's Quinlan School of Business. And, in family businesses that have survived for two, three or more generations, there is greater institutional knowledge. "They've seen it before," says William Lauder, third-generation executive chairman of The EstÃ©e Lauder Companies Inc. (ELC). 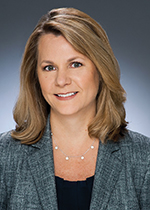