An unquestionably good reason to plan

Inquiries by the second generation prompted the owners of Canadian real estate developer WM Fares Group to build a foundation for the siblings’ future ownership of the family business.

The WM Fares Group of Halifax, N.S., began planning for generational transition when the three second-generation siblings began asking questions about how decisions would be made in the future.

Wadih Fares, the 62-year-old patriarch and founder of the property development company, has the last word on business decisions. But in 2012, his children began to wonder how the process would work when he was no longer at the helm.

With that question in mind, the family took a page from their playbook as successful builders and laid a foundation for the future. Family-centric procedures and a new, detailed succession plan are now in place. 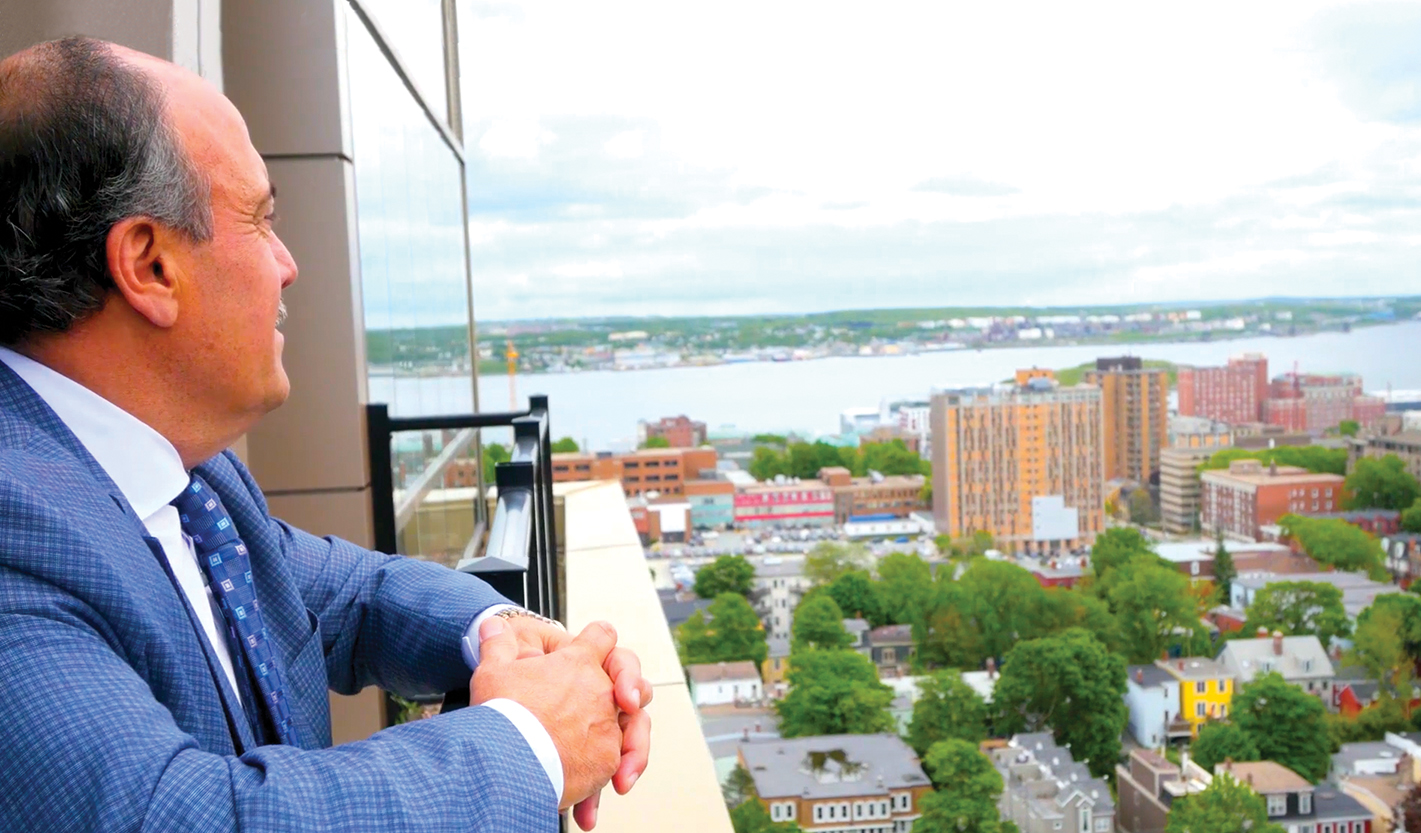 “It was very difficult for me, but it is the only responsible way to make plans for the future,” says Wadih. Two of Wadih’s three children work for the family company. The third, an entrepreneur who runs her own healthcare company, is also part of the succession plan.

“My father realized during this process that it’s not going to be as simple as ‘his way or the highway’ forever,” says Wadih’s son, Maurice Fares, 31. “With three young professional owners coming up, more questions are going to be asked.”

Preserving family harmony is paramount in this family business. “We’re all very close, and those relationships will always be the most important,” Maurice says.

From the ground up

Wadih founded the WM Fares Group in 1983, less than 10 years after he fled civil-war-torn Lebanon, his native land, and went to work doing odd jobs like cleaning up construction sites for an uncle in Halifax. He was supported by those jobs and family connections while he studied engineering at Dalhousie University, a juggling of responsibilities that was especially challenging because he did not speak much English at the time. His first project was a small, single-family home he designed for a friend. His second was a 12-unit apartment building that the same friend — now a satisfied customer — wanted to build. Word of mouth, fueled by an unrelenting work ethic, led to greater successes.

Today, buildings designed, built and managed by the WM Fares Group shape the Halifax skyline and streetscape. The company’s projects also can be found in communities throughout the Maritime Provinces, Ontario and Alberta. Wadih himself, still very active in the business, also serves as Honorary Consul of Lebanon for the Maritimes. He holds a seat on the Dalhousie University Board of Governors and on the Nova Scotia Minister’s Immigration Advisory Council. He has received awards and honors from organizations spanning three continents. 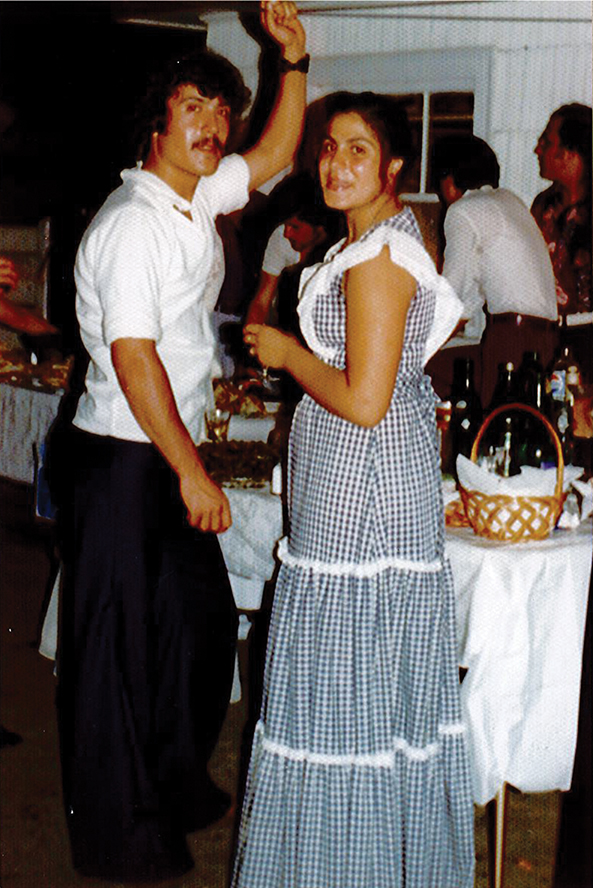 Perhaps the company’s signature project to date is the Trillium, a $40 million mixed-use development in the heart of Halifax that was the first skyscraper built downtown in 25 years. “My father still calls it his baby,” says daughter Zana Fares-Choueiri. “He broke ground during the crash of 2008, and it really put us on the map.”

Zana, 34, an engineer who joined the business in 2006 and now runs the company’s construction operations, remembers the date well, since her first child was born on the day of the groundbreaking. “When we were building the Trillium, it was the only project downtown,” she says. “Now you see four or five cranes going all the time.”

Building on their reputation

The WM Fares Group is built on a business model that brings together all the various components of real estate development projects. It finds opportunities, sites and financing. Its architects design buildings that its construction arm builds. Its management division finds tenants and operates properties. The company has about 15 employees in the office and another 15 who work outside the office in property management and construction supervision.

In addition to building for other developers, WM Fares competes with them for sites and projects that it builds for itself. As one might imagine, working that way with competitors isn’t possible without their trust. “Ninety percent of the developers in the city are my clients,” Wadih says. “That goes back to the reputation you build for yourself through the service you give day in and day out.”

Family ownership adds to that reputation, according to Zana. “When it is your family’s business, you take more pride in the projects and what the company is doing,” she says. “You have more responsibility to make the product great. A customer who sees my father, my brother and myself working together [has] a good feeling. They get some security from it.”

Zana oversees construction projects. Her brother Maurice supervises property management and serves as VP of operations. He is Wadih’s right-hand man and designated successor. Both he and Zana grew up in the business and value their father’s guidance. “When you feel like things are a little bit overwhelming, it’s good to have someone there who’s been through it before,” Maurice says. “He’s always quick to remind us that we’re not the first people to build and manage buildings. We’re going to have good times and bad times, and we just have to enjoy doing it.” 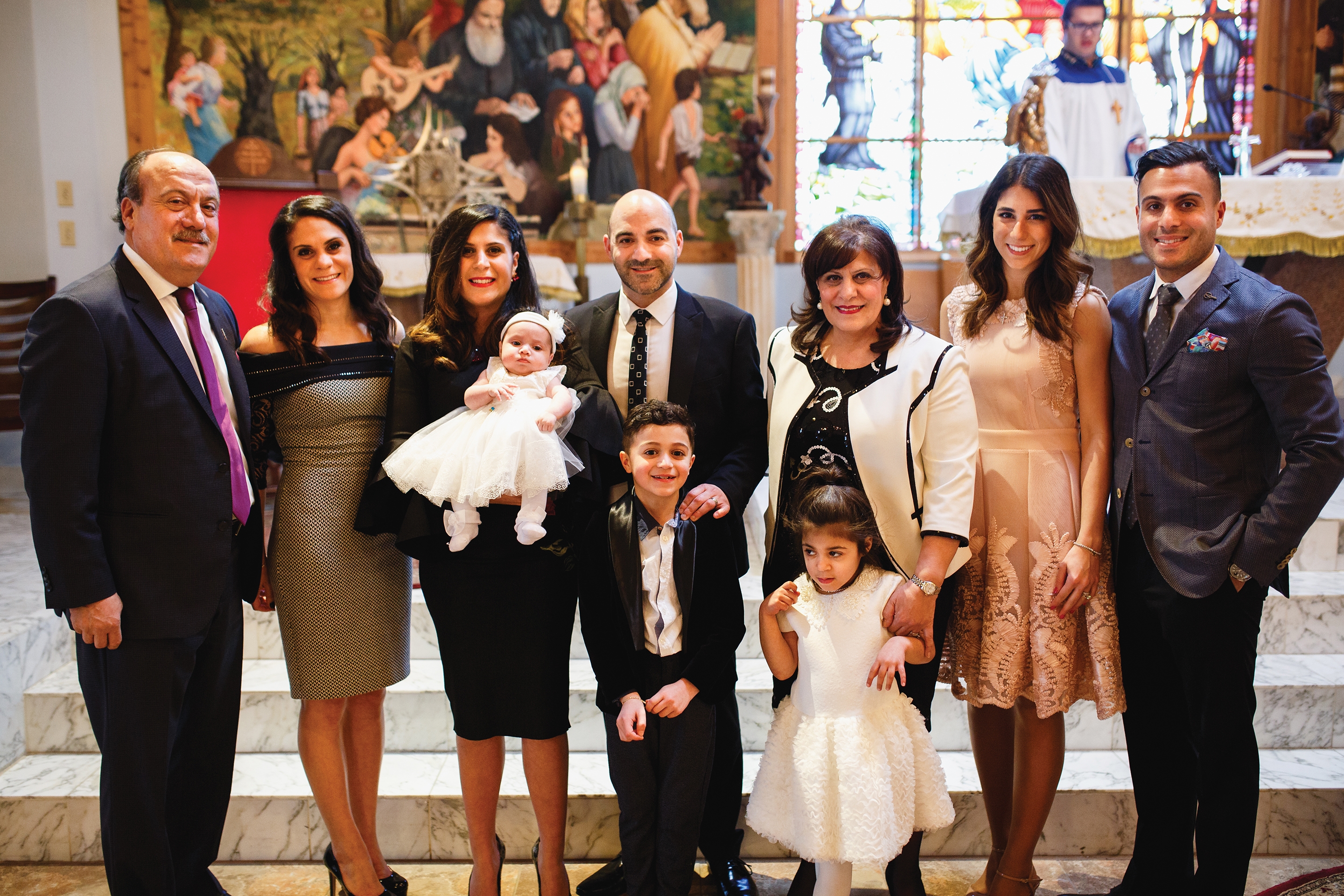 As the patriarch, Wadih outranks his children and can overrule them. “At the end of the day, it’s his final word,” Zana says. “Having said that, we are part of the discussion,
and we can change the way he looks at something. We bring information to the table, and many times he will change his mind.”

For example, Zana describes a discussion with her father about the timing of asphalt paving installation around a building. “I explained my reasons, and he went with my decision,” she says.

Maurice says the family realized the need to move forward on a succession plan soon after he joined the company
full-time. Zana, his older sister, was already working in the business. His twin sister, Monique Fares, was finishing her graduate education and preparing to pursue an entrepreneurial path in healthcare.

“Three young adults, who were all educated, were starting to ask questions,” Maurice says. “They hadn’t asked before, but now they were interested in knowing.”

Maurice says Wadih was proud that the questions his children were asking were the right ones. “He wanted to
make sure everything is laid out for us,” Maurice says.

A succession-planning firm had been in touch with the family, and Wadih agreed to start the process with those advisers. Through a lengthy series of conversations about the future, Maurice says, “we put a blueprint together.” The family developed a variety of strategies: a shareholder agreement for the second generation, ownership and management structures, share structures and tax planning. The process took about a year.

“What’s nice about it is that we’ve all agreed on a certain way this company is going to be run in the future when Mom and Dad aren’t around anymore,” Zana says. “But it’s more than who’s going to be running the show. Our own wills are attached to the succession plan. It’s who is going to end up with the wealth in the end, how they’re going to get it and how our children fit into it. Trust funds and insurance plans are all part of the document.
It was very complicated, but the process involved all of us and we all had a say in how we wanted our money to be handled.”

Their mother, Cathy, participated in the discussions also, not surprising given how involved she has been with the company since its early days operating from her kitchen table. “I am the sounding board in the family,” Cathy says. “I am the one the kids can come to, and I’ll talk to their father.” During the succession-planning process, Cathy says, “I made sure Monique’s voice was heard, for example, as well as my son- and daughter-in-law’s.”

The process was completed in 2016 and, as far as Wadih is concerned, everything is settled. “We made some hard decisions as a family about how [they] are going to run the company after I am gone,” he says. “Maurice will be in charge. All major financial decisions will be made between him and his sisters. A two-out-of-three vote will make major decisions.” 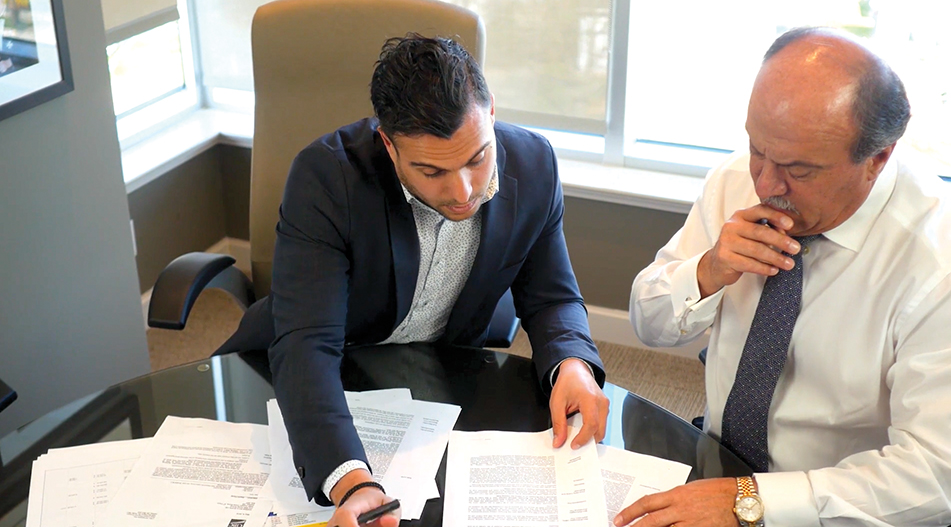 Maurice and Zana are happy with the plan for the future operation of the business, but note there will always be room for change. “I call it ‘Phase One,’” Maurice says. “If we sat around and talked about the future of the company now, it might be different because some people might think differently than they did a few years ago. It’s an evolving, multi-phase process, but it helped everyone be more comfortable.”

“In the short term, we will continue to run the business as it is,” Zana says. Farther out in the future, things might change, she notes. “Some of us may say we’re going to keep working until we’re 80 years old, while some of us may say, ‘Why do we need to do that? Let’s try to retire and not work our whole lives if we don’t have to.’ We’re very fortunate to be in that position.”

Wadih takes a long view, too. “What I’m doing now, I want my children to do for their children,” he says. The third-generation members are currently all under age 10.

“It’s important to organize your affairs and make sure the family is still together,” Wadih says. “Family unity is the most important thing.”

Dave Donelson is a business writer in West Harrison, N.Y.