Al Maddox Jr. and his siblings are printers in a digital world, but they’re holding on to traditional relationships they’ve made face to face in the Baltimore area.

The family started in the professional printing business in 1907. Founder Gabriel B. Maddox Sr. owed his career to Booker T. Washington and the then-new Tuskegee Institute. 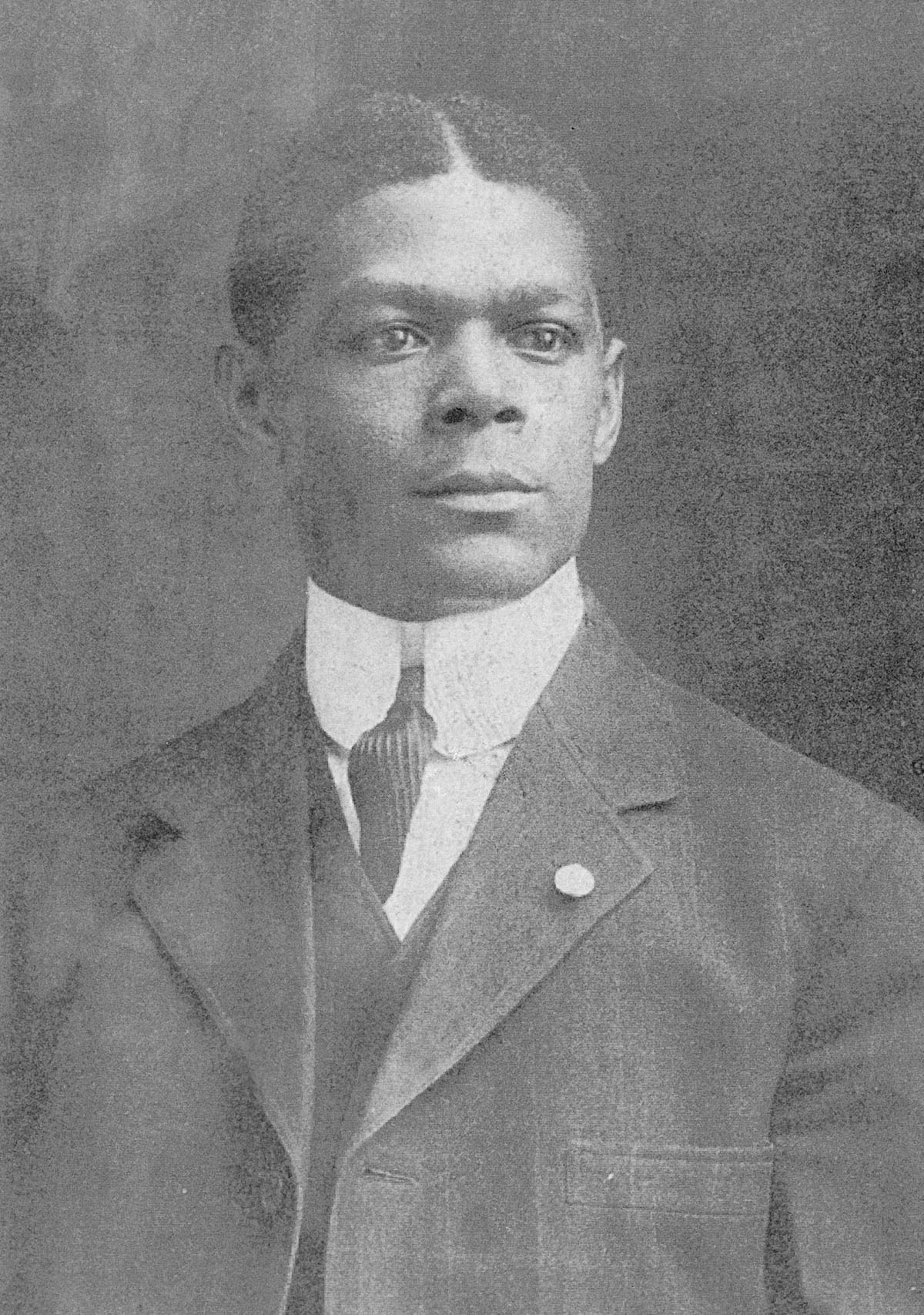 “As a young man, [Gabriel Sr.] was taken under Dr. Washington’s wing. [Washington] saw things in [Gabriel] that gave him an idea of what [Gabriel] could be,” Al Jr. says. Washington sent Gabriel to the Hampton Institute, where he studied printing instruction. When he graduated, Gabriel founded the institute’s first print shop.

Washington wanted Gabriel to train other printing educators, who would prepare Reconstruction-era African Americans for jobs as skilled workers.

When Gabriel left Tuskegee, he moved north, settled in Baltimore and opened Maddox Printing. Gabriel had three sons; the eldest, Gabriel Jr., joined him in the business.

The other two sons, J. Albert (Al) and Francis (Frank), opened their own shop, Time Printers. They worked as printers at Baltimore’s African American newspaper, working opposite shifts to keep the company going until they were solvent five years later.

The brothers were “time” oriented, Al Jr. says. They offered a quicker turnaround for people who needed printed material to be delivered quickly and correctly.

“A lot of people, even up to today, say they think of us because ‘time is of the essence,’ ” he says. “Now more than ever, we’re up against the internet that is available in an instant, but they know if they came to Time Printers, they’ll get what they need.

Maddox Printing no longer exists. When Gabriel Jr. died a decade ago, no family members wanted to take over, so it dissolved. Al and his siblings are continuing the family’s printing legacy at Time Printers. Five of Al Jr.’s six siblings work in the company. Frank’s only son didn’t go into the family business. 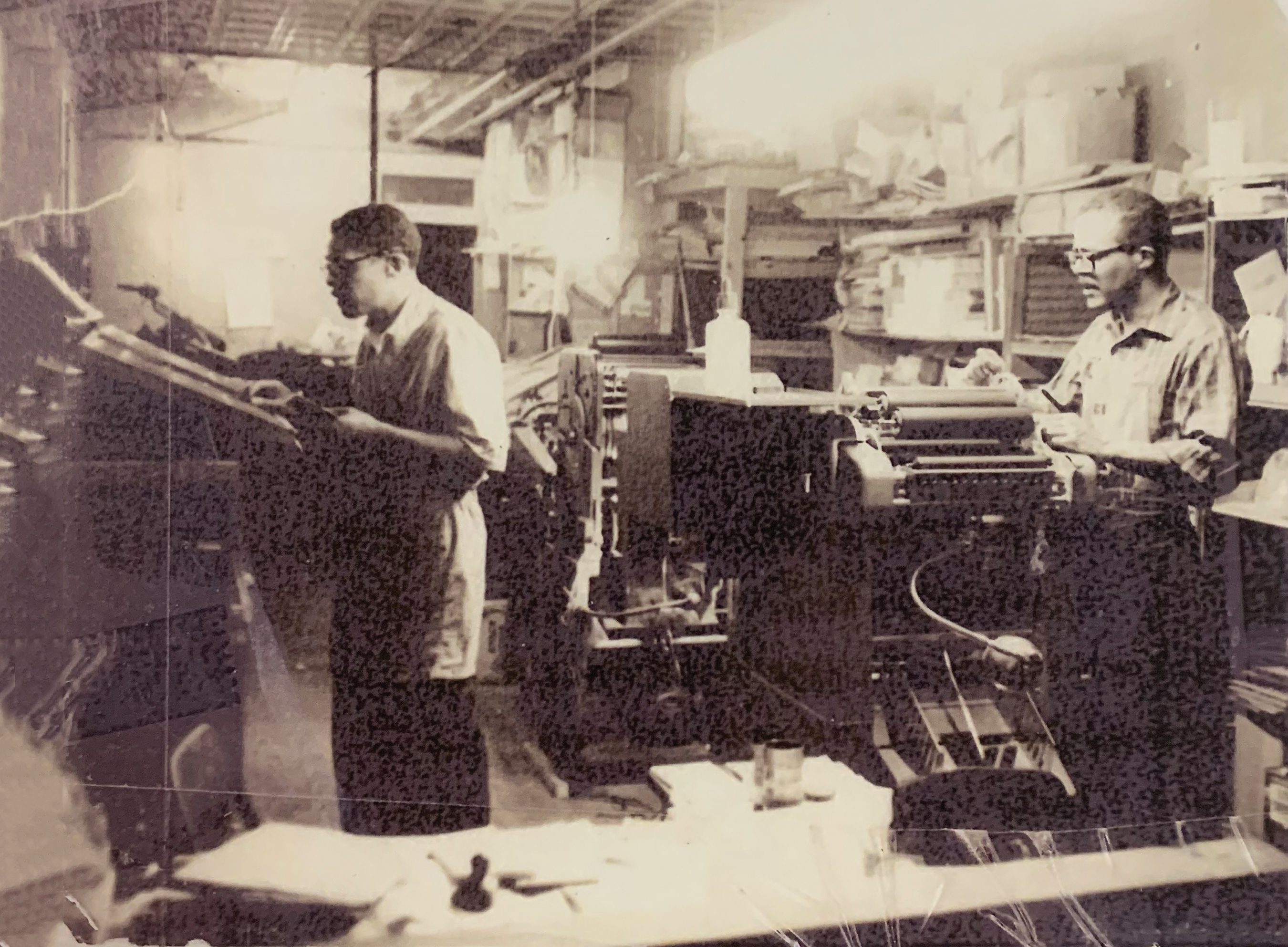 Al’s siblings in the business hold a variety of roles: Brenda and Lisa work as customer service representatives and share accounting duties; Lisa is a salesperson as well; Dan is a prepress supervisor; Wayne is a prepress manager who handles the graphics department; Greg is a pressroom supervisor.

The only family member from the fourth generation to join the business thus far is Dan’s daughter, Mona, who is a graphic designer. Al Jr. is unsure if anyone else will join. He and his siblings had experience outside of Time Printers before entering the business, in roles as diverse as insurance and teaching.

In addition to leading Time Printers, Al leads an initiative to educate people on the value of the printing industry.
At the bottom of his emails is a signature: “Print grows trees. Go ahead, print my email. You will read it 10-30% faster and produce 20% less CO2. If you really care about the environment, save energy by turning your computer off tonight. Go to www.printinggrowstrees.com.”

While he was the chair of a professional association, the Printing Industry of Maryland (now known as the Printing & Graphics Association MidAtlantic), the group launched the website to let people know that print wasn’t a wasteful, unsustainable product, as is often reported. Instead, he hoped to show how concerned the printing industry is about the environment in the present and future.

Paper printing is 95% sustainable, he says. The industry actually plants “far more trees than we use.

“It’s been an uphill climb because there are other situations at work. Recycling is becoming more and more of a challenge, and it does use energy, but it is still an environmentally sound process to recycle paper.”

And while the chants of “save a tree, go paperless,” sound good, corporations may have other incentives to cut printing.

“It keeps them from having to employ people to have things printed,” Al says. “And they don’t have the expense of mailing things to you.” 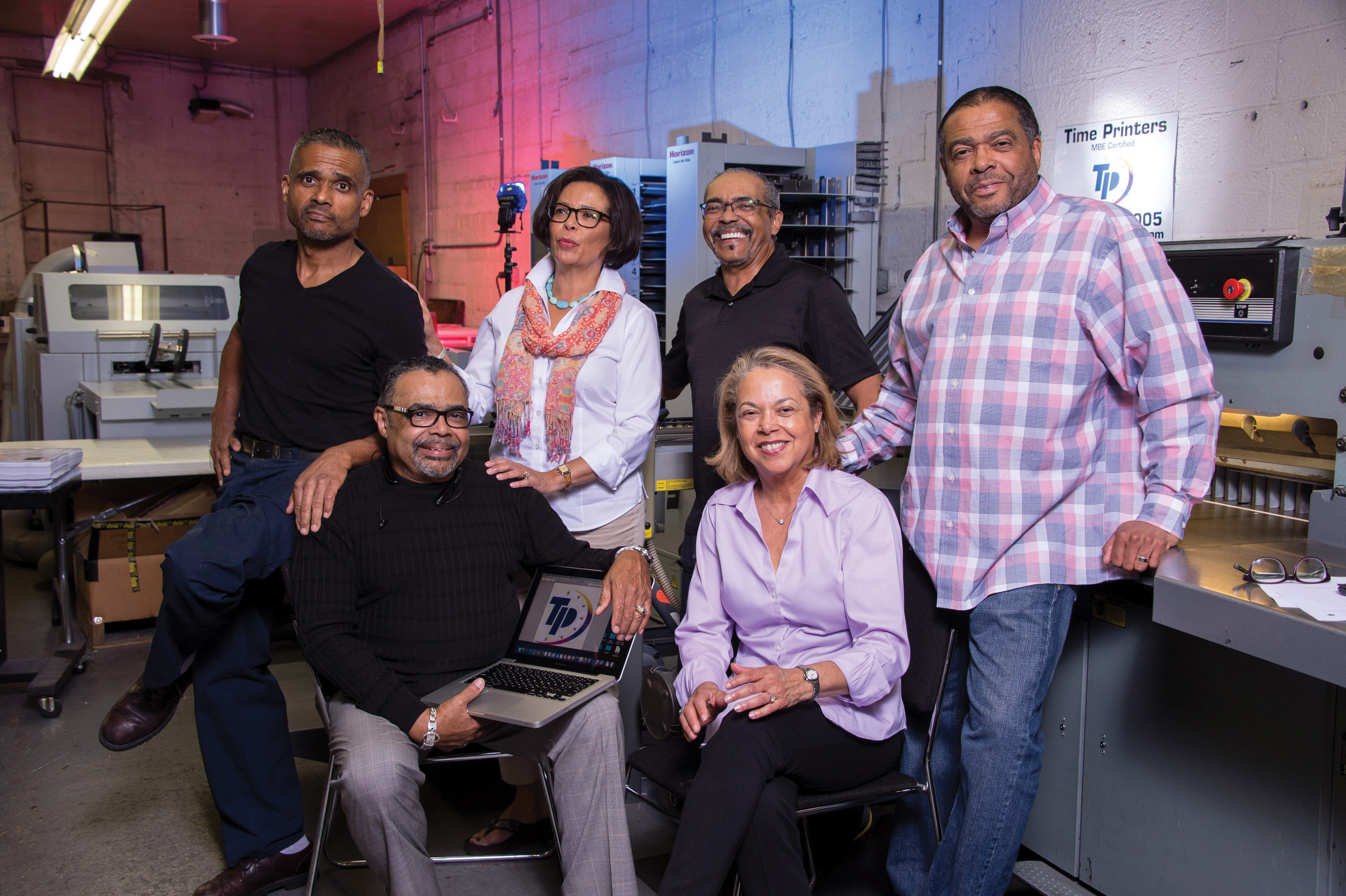 There’s no doubt that the proliferation of online services has made it easier to do a lot online, including paying bills, which eliminates paper statements, checks and envelopes.

But there are some products that seem irreplaceable, and those often act as introductions for Time Printers, earning the company customer loyalty and repeat business. Those are often the items that mark some of the happiest and most difficult times of people’s lives — a wedding program or a remembrance card distributed at funerals.

“One of the rewards we get is the appreciation that people show us when we get what they were looking for on time,” he says. “They come into the plant when they have conferences and seminars for their brochures or workbooks and say, ‘Years ago I came to you because I had a death in the family, and you did such a magnificent job. You put us at ease when there was so much going on at the time.’ ”

He says that’s what makes the family business more of a calling then a money-maker. He strives to help people share their concepts and dreams and make them come to life while honoring the rich history of his family’s printing legacy.

“To whom much is given, much is required,” he says.