A symbol of endurance 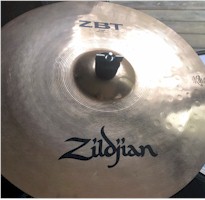 The Zildjian family knows a lot about longevity. In less than four years, the family and their company will celebrate 400 years in the music business. The family, whose company is a fixture on every list of the world’s oldest family businesses, has plenty of experience with succession, disruption and celebrating legacies. 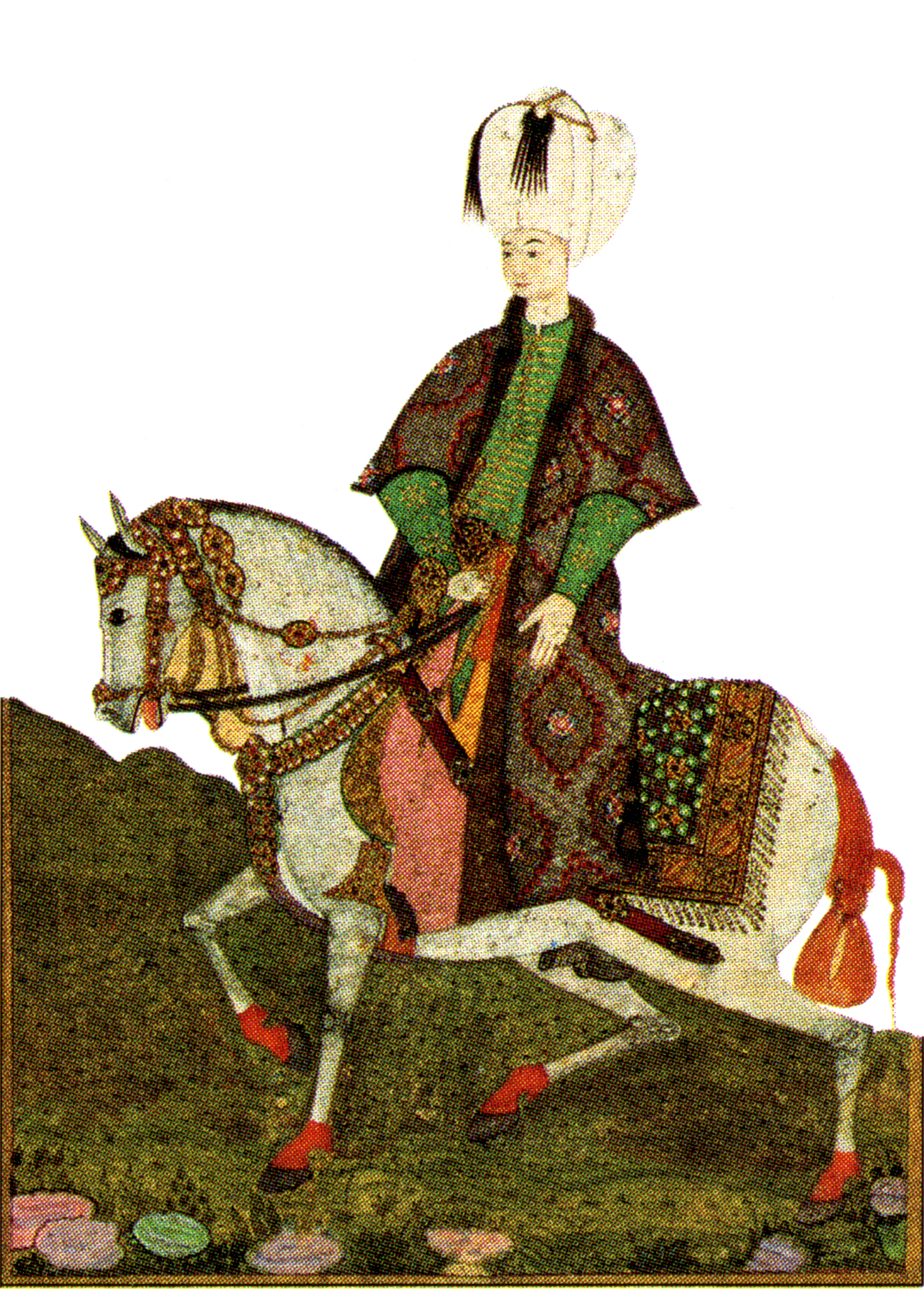 According to the family’s history, their ancestor Avedis I was an alchemist who found that an alloy of copper, tin and silver created a metal with musical properties. Osman II, the sultan of the Ottoman Empire, brought Avedis to his palace to make cymbals for the sultan’s elite bands.

The sultan gave Avedis the name “Zildjian,” an Armenian word meaning “son of a cymbal maker.” The alloy remains a family secret.

Avedis was released from the palace in 1623 and given permission to start his own cymbal-making business. The rest is history. A very, very long history.

It would be five generations before the company — and family — would move to the United States.

Avedis Zildjian III immigrated to the U.S. in 1909. He worked at a candy factory and soon owned one of his own. In 1927, Avedis’ uncle Aram, who was running the business in Constantinople, told Avedis it was his turn to take over.

According to the history on the company’s website, Avedis III was reluctant to take on the company, which had never been very profitable. He convinced his uncle to move the business to America in 1929.

Over the years, the company would survive the Great Depression, a fire that de­stroyed the original manufacturing facility in Massachusetts and more. During this time, Avedis revolutionized cymbals by creating and naming the hi-hat, sizzle and crash. These cymbals were thinner than the original design and were embraced by big bands.

Known commonly as Zildjian, The Avedis Zildjian Company manufactures cymbals that have been part of the drum kits of countless musicians, including Sheila E., The Rolling Stones’ Charlie Watts and The Roots’ Questlove.

“We’re a mature business in a mature industry,” says Cady Zildjian, 40, a 15th-­generation family member who is a director on the company’s board and works part-time in the family office. 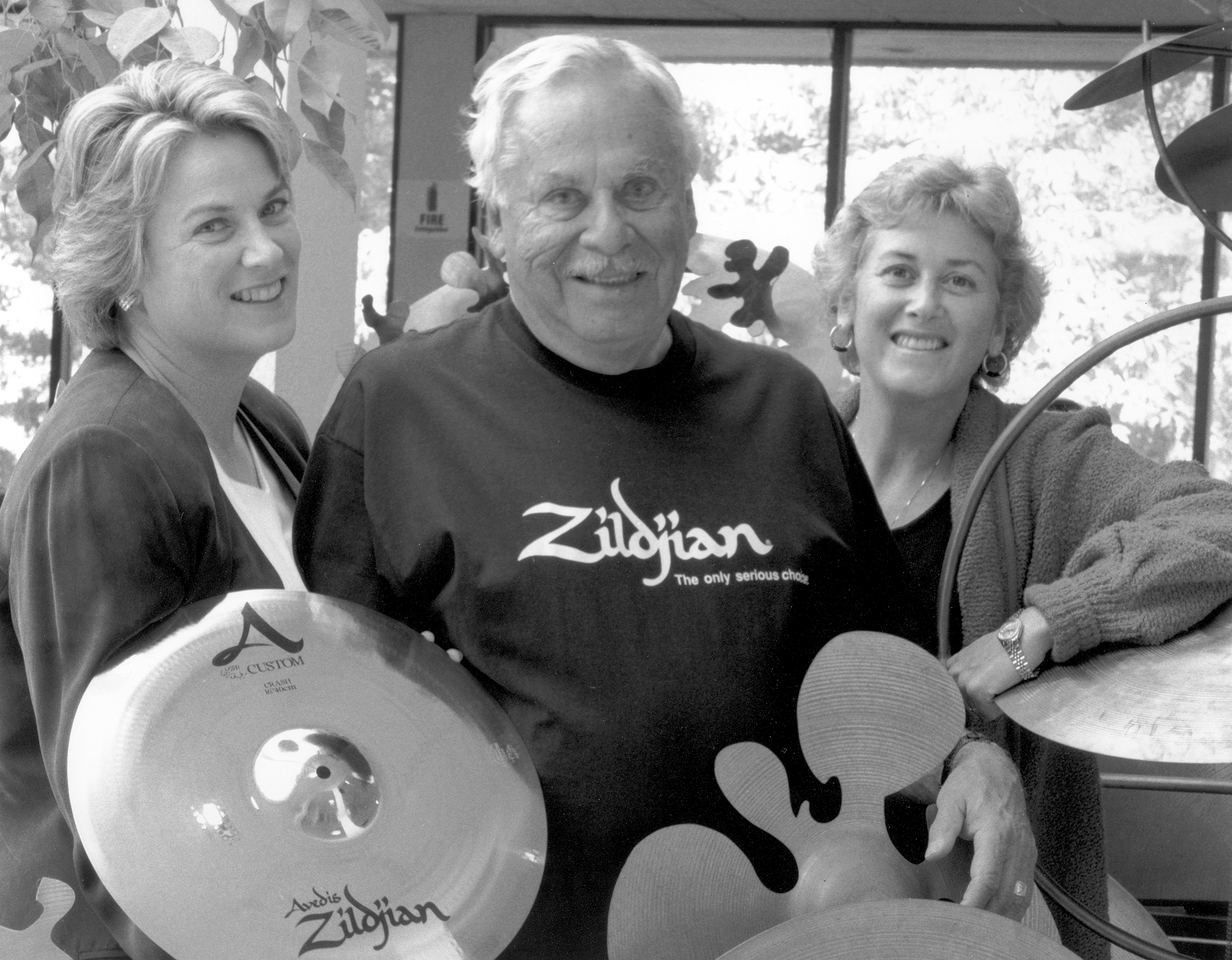 The company had to be flexible and adaptable, not just mature, says Craigie Zildjian, Cady’s aunt. For example, while the business had been passed on only to direct male descendants of Avedis I, that changed as the family approached the end of the 20th century. Craigie was the first woman in the family to join the business in 1976. In 1999 she was the first woman to run the company; she retired earlier this year. She now chairs the board of directors.

At this point it would seem the company has a life of its own, but while there is momentum, the Zildjians say brand recognition does not negate disruption. There has been consolidation in the industry, including Zildjian’s recent acquisitions of Mike Balter Mallets and Vic Firth Company, adding drumming accessories to its catalog.
“Technology has definitely disrupted the acoustic in­strument market, but you can never really replace the sound of a drum kit,” Cady says. “You do see technology assist in manufacturing, and that’s been very important in our quality.”

The company has a non-family executive team, aside from Debbie Zildjian, who heads up human resources.
Cady says there is pressure to steward such an iconic brand, but there’s “more pride than pressure…. We all see it as a privilege.” 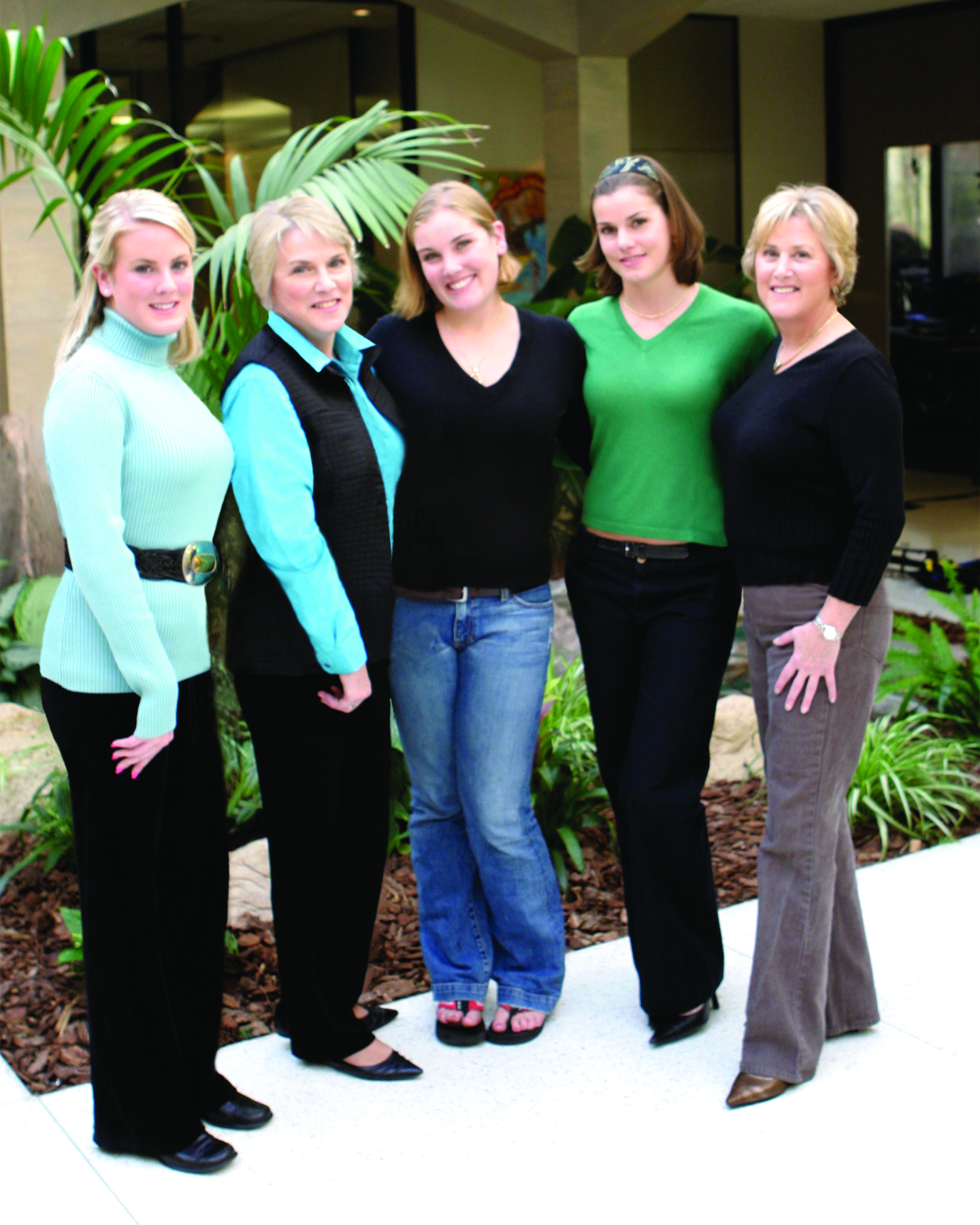 However, “The brand is a lot bigger than the company” and the family, Craigie says. There are just 10 shareholders. Sisters Craigie and Debbie are G14; Cady, her sister, Emily, and cousin Samantha (all in their 30s) are G15; and there are now five in G16, including the newest addition, Colton, who is only a few months old.

The size of the family is one of the reasons why independent directors have been brought onto the board, which is currently working on a long-term growth strategy.

“Now we have a diversity of thought,” Craigie says. “We need to be more strategic, so we have directors from larger companies.”

The company is onboarding the 15th generation “as 14 winds down a little bit,” Cady says. A family council is in place to encourage shareholders to engage with the business.

“The company had been run a certain way for so long. The company that we have today is not the company my grandfather ran 50 years ago,” Cady says. “You can’t be complacent and think the brand is going to carry the business.”