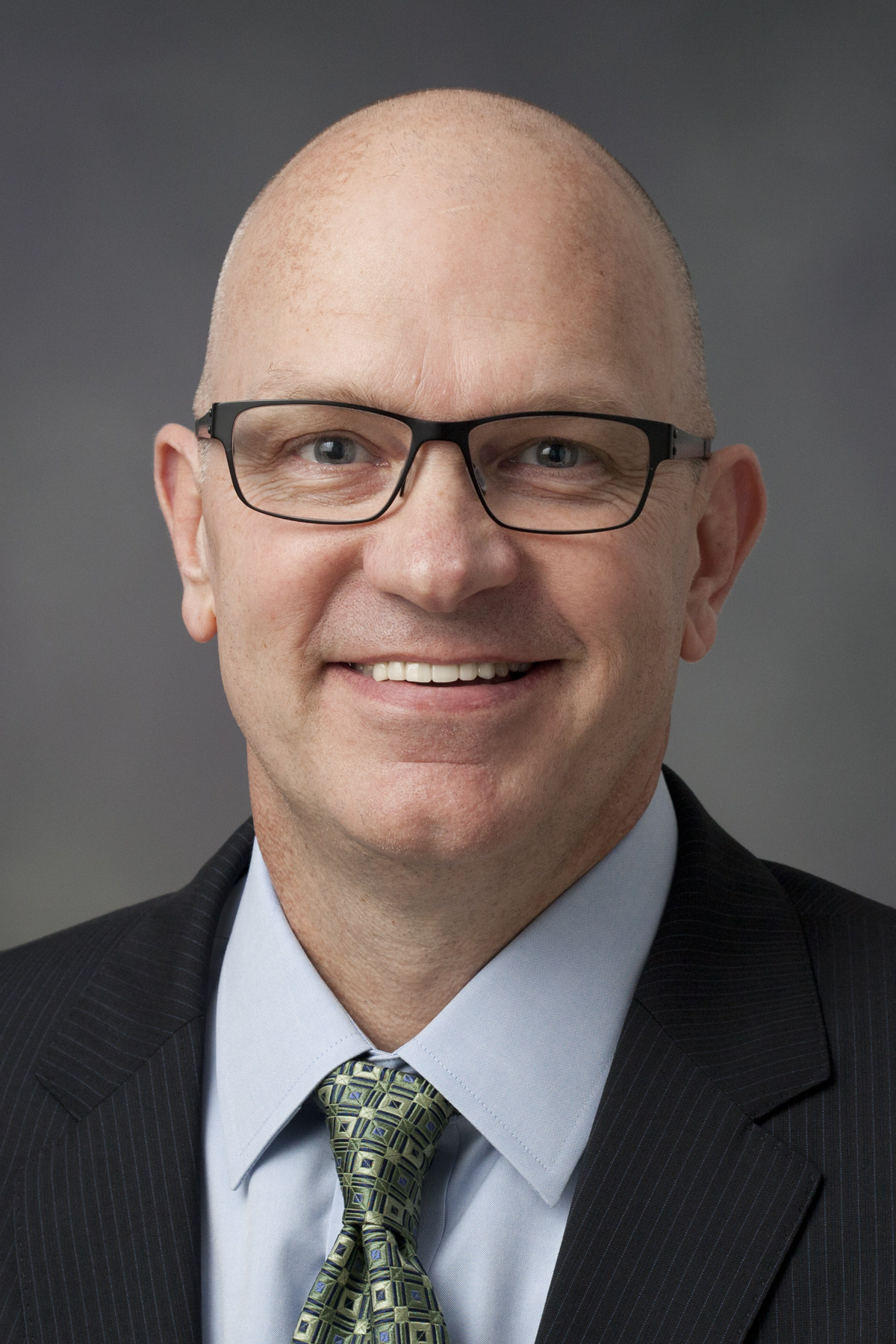 Perry, a 30-year company veteran, was previously president of Hallmark Greetings. In 2018, he assumed global responsibility for the business. He joined Hallmark in 1989 and served in a variety of leadership positions. In 2009, he was named president and CEO of Crayola, part of Hallmark’s portfolio of businesses. At that time he was also named a corporate officer.

Perry is the second person outside the Hall family to serve as CEO. Irv Hockaday served in that role from 1985 to 2001 and was succeeded by Don Hall. 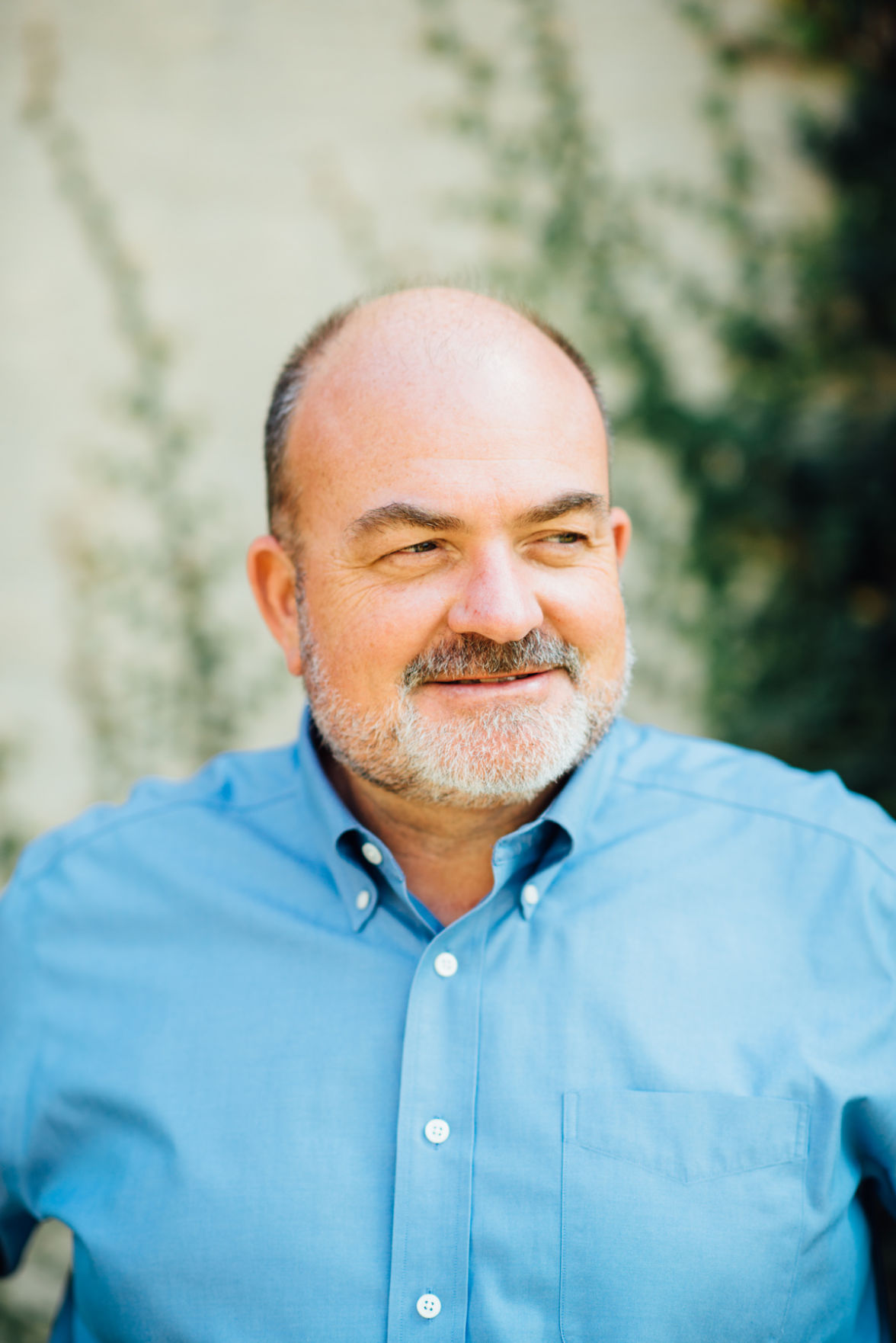 Osborn has spent more than 20 years serving in management positions at McIlhenny, including operations, land management, sustainability and new product development. For the past six years, he has led the international sales and marketing team.

In his formative years and during college, Osborn worked on Avery Island, for both McIlhenny Company and the Avery Island salt mine. He earned a master’s degree in environmental science from Oxford University and then worked in south Louisiana’s oil fields. He joined the clean-up efforts on the Alaskan coast after the Exxon Valdez oil spill and served as a civilian contractor to the U.S. military before joining the family business.

He becomes the eighth family member to serve as president and CEO of the McIlhenny Company, which was founded in 1868.

Shelly Stayer has been named chairwoman of Johnsonville LLC, a global sausage business based in Sheboygan Falls, Wis. She succeeds her husband, Ralph C. Stayer, who had been board chair since 1995. 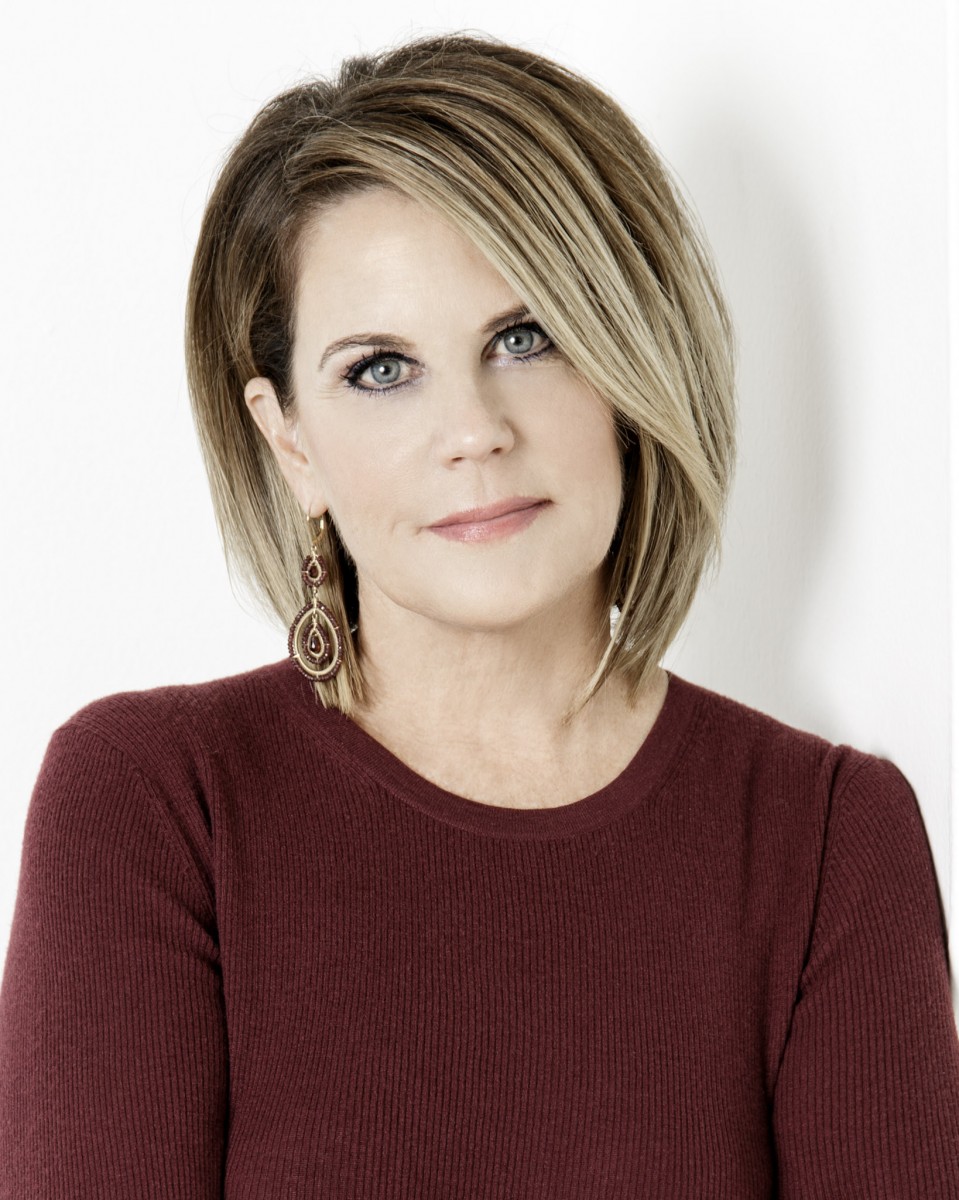 Shelly Stayer formally joined the business 15 years ago and served in various roles, including marketing and new product development. She also led Johnsonville’s multiyear marketing sponsorship efforts with the Tailgate Village at Lambeau Field and the Milwaukee Brewers.

The company was founded by her husband’s parents, Ralph F. and Alison Stayer, in 1945.

Share your news in Family Matters
Would you like to recognize a family member who has recently joined the family business, board, council or foundation, or a non-family member recently named as chairman, CEO or independent director? Showcase the hiring or promotion of your key people in Family Matters. Send your announcement to barbara@familybusinessmagazine.com — because we believe it matters!