Resolving longstanding conflict is well worth the hard work

The family, moving from its fourth to fifth generation of family operation and ownership, had hit a snag: Conflict was hindering the generational transition. The conflict had been under the surface for some time; everyone knew it was there but did not want to talk about it in an open format. A facilitator had been engaged to help the family with the transition, and one of the topics that emerged was the unresolved conflict. After years of remaining in a state of discomfort, the family realized they had to address the conflict in order to achieve their goals.

The issues primarily involved three siblings and one of their G4 uncles. A facilitated session was arranged so these 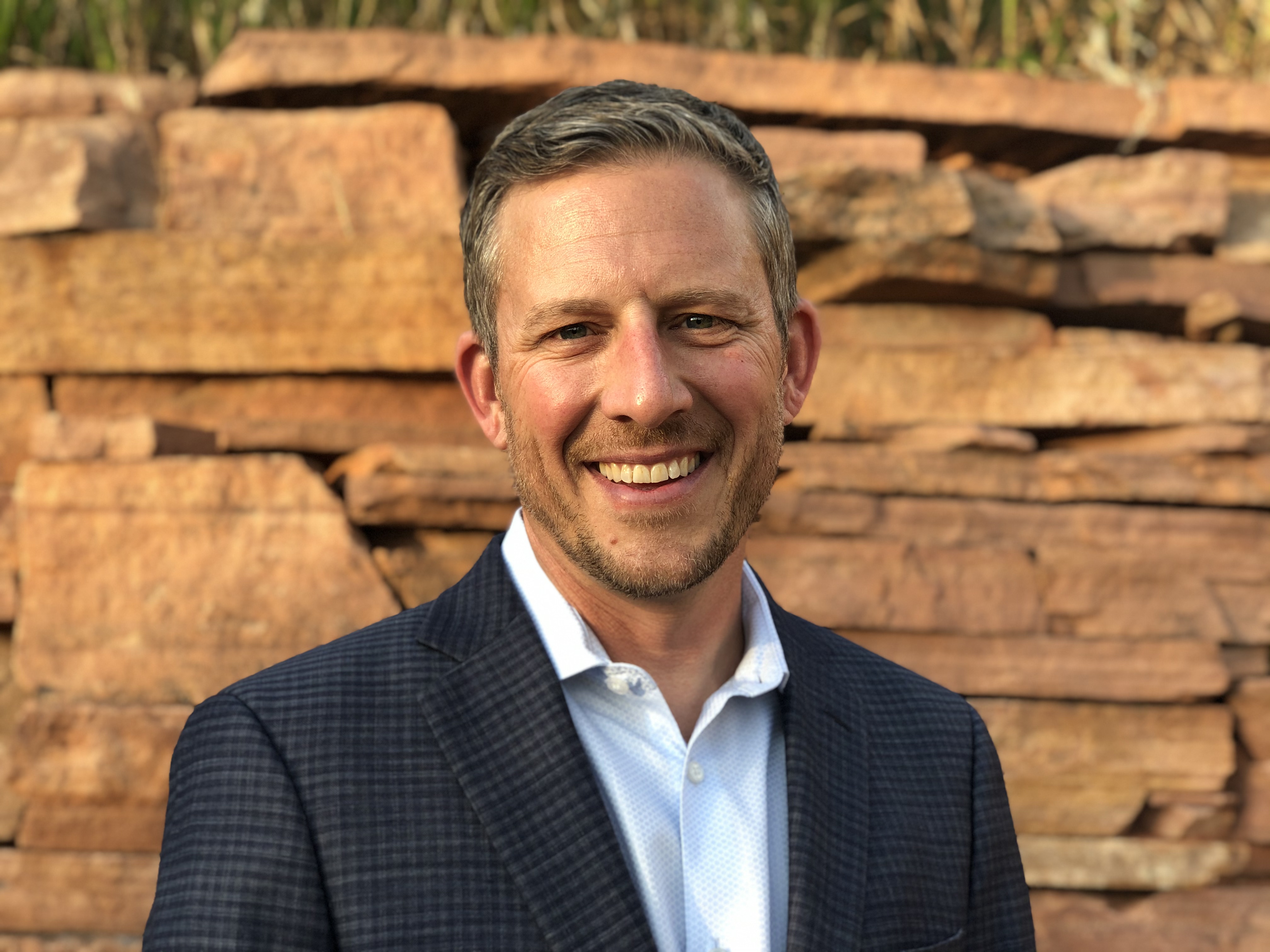 four people could communicate in an effective and fair manner. The group convened at the traditional family home, with portraits of their forebears looking on. The facilitator reiterated the agreed-upon goals for the meeting, and everyone reviewed the protocol for how they would share the talking space, listen without judgment and manage their responses to shift their pattern of negative emotional reactions. The group agreed to look at the origins of the conflict, work to resolve their differences and agree on how they would move forward together.

The meeting began with tension in the air as the oldest sibling began to share his perspective on the origin of the conflict. Once he was done the uncle looked at the other two siblings and asked if they shared the same view, which they did to varying degrees. The look on his face was sorrow mixed with empathy, as he said, “Oh my, that’s what you think happened? Let me tell you what your father shared with me.…” The uncle proceeded to tell his version of events, which involved a conversation with his brother that had never before come to light. As the group talked through the events, it became clear that the source of the conflict was a significant misunderstanding about actions the uncle 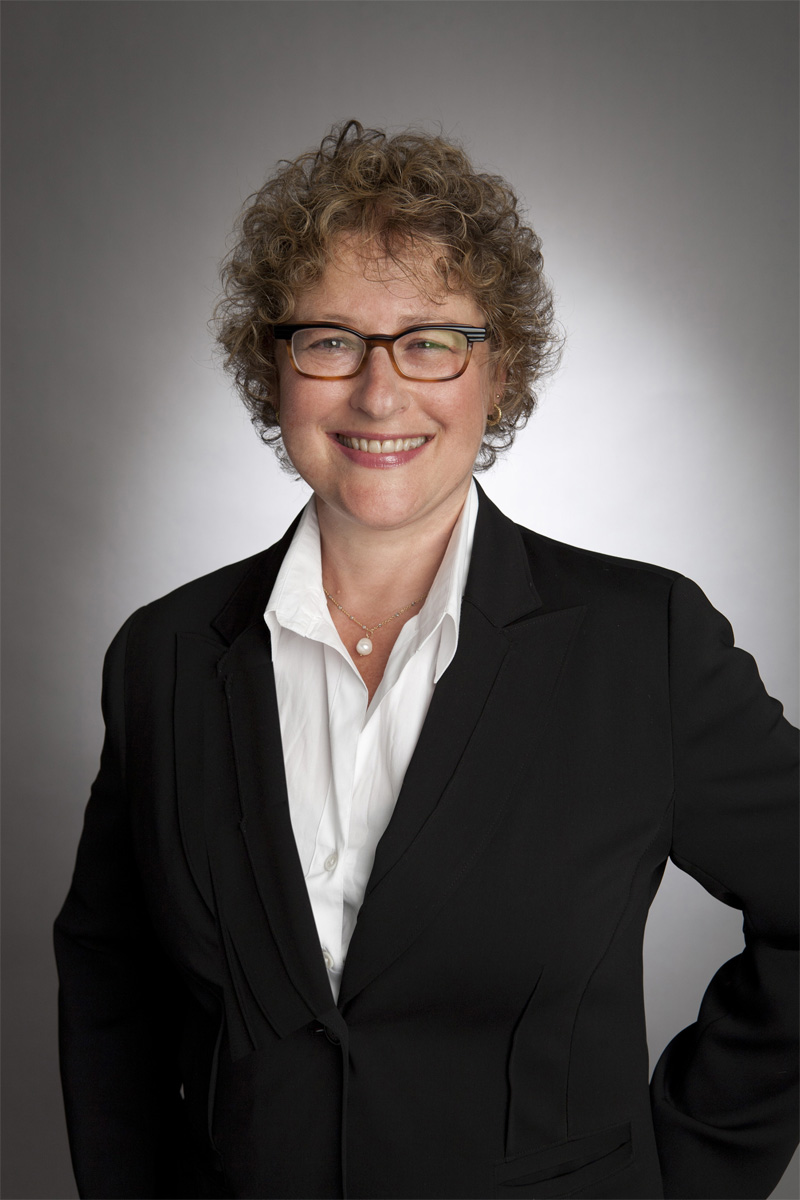 had taken after a conversation with his brother, and a lack of communication subsequently with the siblings. Given the deep-seated nature of the conflict, the group moved toward “resolving enough” to move forward, and agreed to view one another in a new way to rebuild trust.

Repairing the past is difficult, and while the meeting ended with a greater understanding of what had happened, hard feelings remained from years of tension. As a next step, the entire family group went on to develop a code of conduct aimed at improving communication and preventing future conflicts of the same type.

• A willingness to confront the topic and have difficult conversations.
• Working with a facilitator to change old patterns and have productive conversations.
• Making new agreements about how to communicate and interact together.
• Actively shifting behaviors and remaining accountable to self and others.

Sources of longstanding conflict
As the family gets larger, more complex and more diverse, some conflict is inevitable. We find that the sources of conflict are often rooted in the interpersonal dynamics of the family and are then exacerbated by a lack of structure. Based on our work with families, here are some of the major factors that contribute to conflict:

• Sibling rivalry. When siblings can’t mature into mutual cooperation and support, conflict flourishes and persists. Families with a history of competition are especially vulnerable to this, as the habits and actions of one generation are transferred to the next.

• Generational patterns. When family members experience personal and emotional hurt, their reactions can spread and linger for decades. Children hear stories about their grandfather’s mistreatment by his brother, and it becomes a matter of branch loyalty to maintain distance and suspicion about that family branch. A parent who left the business decades ago is still bitter about family members who stayed in the business. This bitterness shapes the behavior and viewpoints of family members and may lead to estrangement that can last for generations.

• Poor communication. When there’s limited direct information flow, little transparency and few formal sources of information, people often turn to inaccurate and loose information streams, such as rumors, gossip and guessing. Negative judgments arise based on myths and assumptions rather than facts. This lack of information doesn’t just create conflict; it can solidify and reinforce existing conflict by feeding negative perceptions.

• Power struggles. Maneuvering for power is a common source of conflict and tensions both between and among generations. The focus shifts to winners and losers, rather than the best approach for the whole system. A lack of clear roles, responsibilities and decision-making processes will exacerbate power struggles, as will a lack of honest communication and open disagreement.

Regardless of the origin of the conflict, time often entrenches the hard feelings. It becomes more and more difficult to approach tough conversations as the years go by. The family’s norm becomes avoiding conflict and honest expression. A family culture develops that tends to be harshly judgmental and full of black-and-white thinking. This can lead to even more entrenched conflict and a belief that the conflict will be impossible to address without disastrous consequences. Our colleague David Lansky captures this dynamic in the concept of “destructive entitlement.” Family members feel entitled to act badly toward each other because of bad behavior that was directed at their forebears many years ago. At times, family members act badly toward each other in ways they would never act toward non-family folks. Unless these negative patterns are addressed, everyone involved ends up believing that being part of a family business is a terrible experience.

Working toward resolution
In many cases, families are unable to tackle conflict on their own. Family members or advisers who have the trust of all parties and have demonstrated their ability to work with a variety of styles and viewpoints make good facilitators of the conflict resolution process. A fearless mindset, a high level of emotional intelligence and a big dose of positive outlook and optimism are useful ingredients for those leading the conflict resolution process. A commitment from all involved to stick with the process, which surely will have ups and downs, is essential. As the parties begin to work on building communication, trust and understanding, a calm and unrushed pace is important. Each successful encounter creates a positive foundation for the next encounter. A virtuous cycle begins to be established in place of the former vicious cycle. When there are inevitable missteps or misunderstandings, staying calm to successfully untangle what went wrong and get back on track creates positive energy and confidence to support continued progress.

We need to be clear about what resolving conflict really means. Rarely does it mean reaching a complete understanding and perfect new beginning. Rather, it usually means that you’ve interrupted the historical cycle of distance, avoidance and dysfunction enough to allow the family to be in the same room together, share a meal together and even make decisions together. There likely will not be perfect joy and harmony, but there will be improved functionality and interactions that can lead to healthier relationships over time.

We have many tools in our arsenal for resolving conflict. Here are a few examples that we have seen work:

• As shown in the case example at the beginning of this article, agreeing to address the conflict can be the hardest step. Many times, once you’ve agreed to assemble and face the conflict, new understanding comes quickly – almost in a flash – and the family can move forward.

• Understanding is one thing; increased skill is another. This often involves formal training in specific competencies such as recognizing and managing unconscious bias, deep listening and building consensus. It’s valuable to invest in developing skills such as emotional intelligence, response formulation, positive first regard and the capability to shift away from old patterns.

• Structures of all kinds provide important frameworks for preventing and resolving conflict. Formal structures such as a family councils, boards of directors, family meetings and regular communications can defuse power struggles by providing a neutral, effective forum for addressing important topics. They can head off and correct misunderstandings before they escalate. These structures can also provide inspiration and support for resolving conflict. Also, once the situation has been addressed, these vehicles play an important role in keeping old standing conflicts from re-emerging.

• Engaging a facilitator can be very helpful for addressing longstanding conflict. The right facilitator offers a successful track record of working through similar situations; skills in managing emotional conversations and the ability to teach those skills; neutrality (no baggage, fresh perspectives and no personal investment in the topics at hand); and the ability to convey calm, optimistic determination that the situation can be eased. Take your time to find a facilitator with good interpersonal skills and high emotional intelligence with whom you can build trust to engage in this type of work.

• Individual therapy and personal development should be supported when appropriate. When individuals have super-charged emotional responses, development of their self-management skills can lead to more productive behaviors in family meetings.

• In many cases, “perfect” is the enemy of “good enough.” It’s often enough to get together, hear each other out, welcome new information and perspectives and then move on with an agreement that the past will be left behind. It can be impossible to achieve complete resolution, but it’s very possible to get enough agreement to move forward.

Embrace the challenge
We encourage families to have a fearless spirit when resolving conflict. In many cases, the conflict is so entrenched that no one knows how to shift the pattern. Courage and a willingness to embrace tough work can be the path through to a new beginning. We’ve often seen the rising generation — or, in some cases, in-laws — serve as brave, insistent sources of strength and sanity to help the family recalibrate and confront longstanding conflict. Similarly, many times the generation mired in conflict agrees to step back as the next generation steps up to break the old patterns. This often brings relief to the senior generation, and even pride in the actions of the next generation.

Conflict is unavoidable and often thrust on us, but how we respond is under our control. Even more, it’s our responsibility to respond in an honorable and productive way. Resolving longstanding conflict takes work, but in the end, isn’t the long-term success of your family business, and your family relationships, worth the effort?

Joshua Nacht, Ph.D., is a senior consultant and Amy Schuman is a senior adviser at The Family Business Consulting Group (www.thefbcg.com).

Copyright 2020 by  Family Business Magazine. This article may not be posted online or reproduced in any form, including photocopy, without permission from the publisher. For reprint information, contact bwenger@familybusinessmagazine.com.