Protecting your family enterprise from the scourge of 'transition shock'

CNBC analyst Jim Cramer raised some eyebrows recently when he stated on his show, Mad Money, that Walmart was going toe-to-toe with Amazon; Walmart isn’t generally seen as a rising powerhouse in e-commerce. But this comment by Cramer about Walmart CEO Doug McMillon drew even more of my attention: “As long as he’s got the backing of the family, he can afford to take some short-term hits in order to grow the company’s e-commerce presence. That’s a real rarity in this game.” 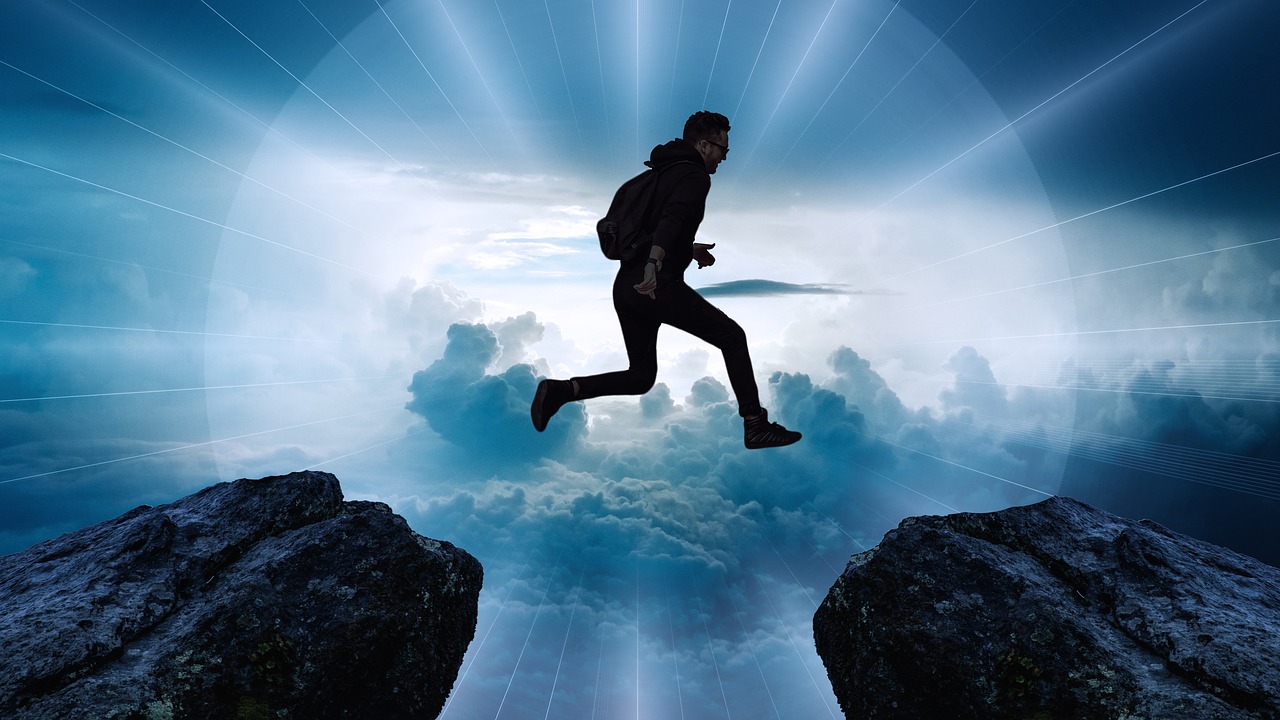 Cramer was, of course, referring to the Walton family, which owns just over half of the massive company. Whether his analysis of Walmart’s competitive position in the online space is on point is not yet known. Regardless, it’s clear that Walmart, founded by Sam Walton in 1962, has maintained its rise while remaining a family-controlled enterprise—and an extraordinarily successful one at that.

Not all family businesses experience smooth generational transitions; even the Gucci empire fell victim to family infighting and scandal. Thousands of mom-and-pop enterprises, formed as sole proprietorships with the hopes of passing the business down to future generations, have instead ground to a screeching halt.

In my decades of advising family businesses, from startups to billion-dollar corporations, one theme repeatedly emerges: “transition shock.” Transition shock happens when family business owners fail to understand the critical need for succession planning, mistakenly putting all faith in the power of the family unit to sustain through change. Owners of both large and small family companies can increase the odds of a successful generational transition by incorporating continuity planning into their succession strategies.

Transitions require a new, consistent management approach
Founders start their companies as a means of creating a comfortable life. They might envision selling their businesses before retiring. But when their children grow to adulthood, many business-owning parents decide not to sell and instead think about leaving a legacy for children and grandchildren. When a generational handoff occurs, the decision-making process must be redefined to foster continuity.

Leadership at a sole proprietorship is limited to one or two owner/managers, so decision making is simple. Engaging another individual or two—or three or more—requires a more formal management approach. Those who inherit the business are technically shareholders in a joint venture. There must be clear processes in place to ensure consistency in planning and execution, and that all parties are operating on a level playing field. And that’s in the simplest case, when ownership transfers to direct descendants, such as a sibling group. When others become involved—such as cousins or in-laws—the limits of “shareholder rights” and shared responsibility are tested even more.

Frank Foster, the managing general partner of the Gideon Hixon Fund, shared how this can put be into action. Foster is the great-great-great-grandson of Gideon Cooley Hixon, a Wisconsin businessman who started the Hixon empire through investments made after the Civil War. Many of Hixon’s descendants still manage the family’s interests. In fact, the Gideon Hixon Fund proudly proclaims on its website that the firm “utilizes and expands on the experience of six generations of family business.” Foster noted that the family holds annual meetings and educational programs, and provides internships for younger family members. In other words, relatives in the family business are treated as shareholders. According to Foster, family businesses allocate as much time and as many resources to shareholder relations as public companies do.

What happens when continuity planning is overlooked?
When families put all their faith in “family ties,” they overlook how the complexity of ownership change—and, sometimes, basic human nature—might affect family dynamics. A 2014 PwC report noted, “Conflicts in family businesses are rarely caused by poor business performance; most conflicts arise because the family owners perceive that their needs are not met.” Does that sound familiar?

In its best iteration, a family enterprise benefits from the presence of trust, cohesiveness of familial bonds, shared goals and collaborative decision making. But in times of succession, those attributes can fall by the wayside. Researchers cite “reluctance to embrace necessary change, family conflict, refusal to admit ideas from the outside, and nepotism” as detrimental to continuity of a family business and the preservation of family bonds (Mary Barrett, “Theories to define and understand family firms,” in H. Hassan [ed.], Being Practical with Theory: A Window into Business Research, Wollongong, Australia, THEORI, 2014).

While it may seem intuitive that “communication” is the answer, that often only scratches the surface of deeply ingrained resentment and bitterness. In and of itself, communication is not a business strategy but rather a tactic to implement a strategy. Thoughtful continuity planning doesn’t attempt to “talk through” barriers; it recognizes the reality of their existence and factors them into plans. Continuity plans must address not only how business leadership will change, but also how ownership and decision making will change.

If, for example, owners are concerned about a family beneficiary’s business acumen, they might include a requirement for that individual to enroll in a graduate business program or a non-credit seminar, learn through an internal training program or accept on-the-job training for a specific period. There also should be clear upfront expectations about changes as a result of death, divorce or poor performance.

Most important, there should be buy-in to the terms of any ownership change or executive transition: Is ownership transferred proportionately among second-generation owners, or does it take into account the number of children in each family? How will the voices of owners not in leadership roles be included in decision making about the enterprise? Who will hold the next generation of executives accountable for considering the interests of all owners when making decisions about company spending? What governance structures will be established to ensure stewardship of the family assets for generations to come?

In an enterprise that is publicly traded or owned by private equity, this might make for a lively boardroom debate. But in a family, where one person’s hurt feelings affect every other member of the family business system, planning can mean the difference between a generational handoff and the end of the company.

Patient capital is the single most important factor that can make or break a family succession plan. When Alan Mulally took over as CEO of Ford Motor Company, he presented his controversial plan to mortgage all of the company’s U.S. assets to hedge against the recession. Bill Ford, then the chairman of the company, called a meeting to discuss the plan, which would essentially mortgage the Ford family name. After hearing from Mulally and investment bankers, Ford dismissed everyone who wasn’t a family shareholder, and a “spirited” discussion ensued. After gaining the unified support of the Ford family to stay the course, Mulally turned down government bailout funds. Ford was the only one of the Big Three auto manufacturers to do so, and Mulally faced added criticism. But not one member of the Ford family ever publicly criticized the decision. Mulally was eventually viewed as a visionary leader. That’s using patient capital.

Patient capital also appears to be a key asset of the Walmart operation. When CEO Doug McMillon determined that the company could gain trajectory in online retail, he successfully sought approval from the Walton family. According to Jim Cramer, it was the family’s approval—not the company’s remarkably solid quarterly financials—that put the online strategy in play.

Of course, not every family company is as sprawling as Walmart. But all family business owners can increase the odds that their companies will transcend transition shock and flourish by committing to continuity planning, communicating openly, emphasizing stakeholder accountability and contributing patient capital.

Otis Baskin, Ph.D., served as dean of Pepperdine Graziadio School of Business and Management from 1995-2001 and is currently an emeritus professor of management. As a consultant of The Family Business Consulting Group, he has worked with family-owned businesses in the United States, Middle East, Europe, Asia and Latin America over the past 20 years.