Seattle-based Port Blakely grows and markets renewable forest products around the globe, owning and managing working forests in Washington state, Oregon and New Zealand. The company supplies customers in the United States and exports to international markets, largely in Asia. The business has been owned by the Eddy family since 1903. Today, the family consists of approximately 140 members, about 85 of whom are company shareholders. Port Blakely has a majority-inde­pendent board of directors. 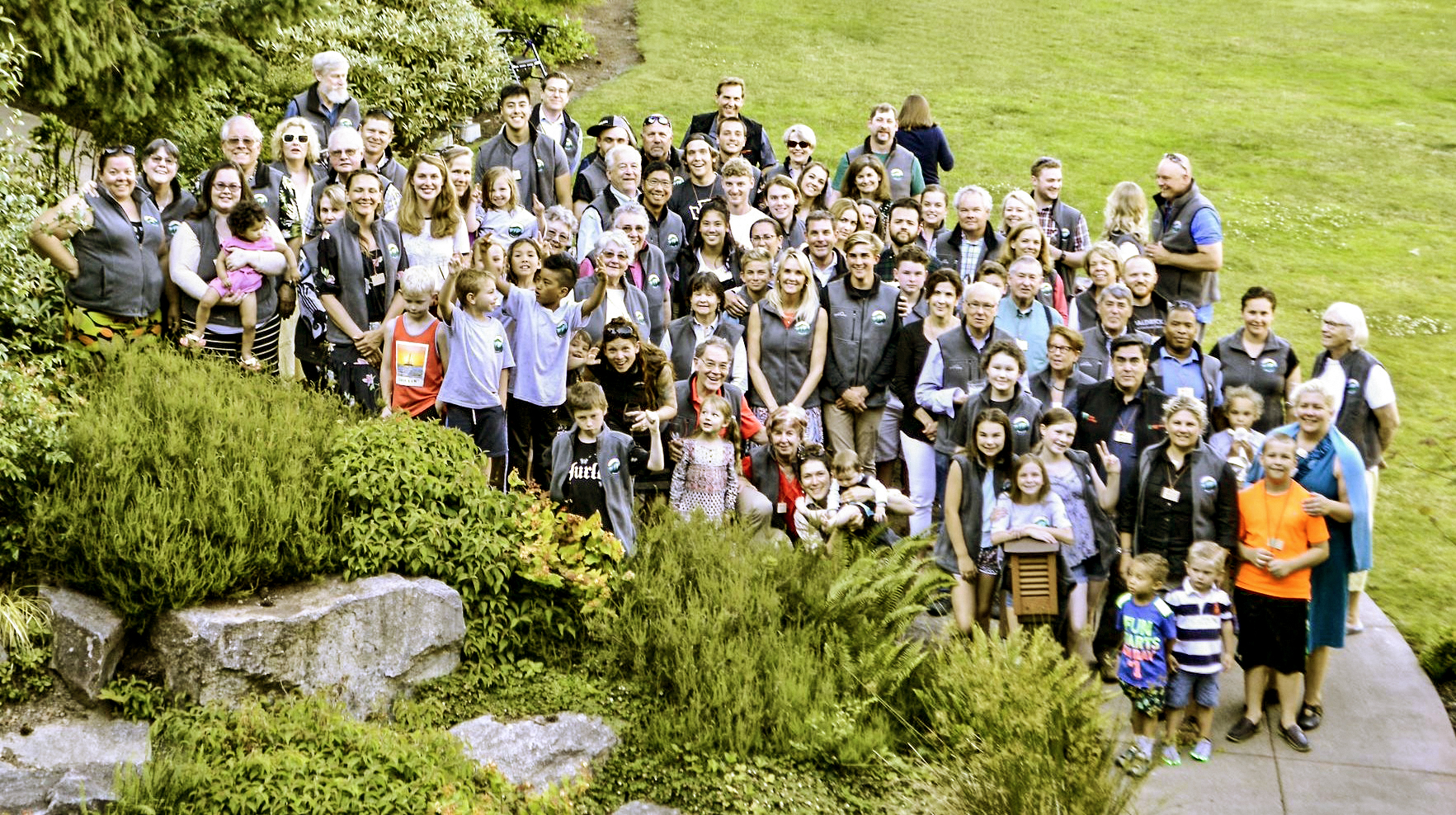 In 2000, as the family approached a century owning the business, then-CEO James Warjone became concerned about the family’s decreased connection to and engagement in the company. Low attendance at the annual family meeting was an early warning sign, and he sought to rally the family. They responded, agreeing to bring in a family business consultant and convening a task force to explore family governance issues and opportunities.

The task force evolved into a provisional family council and then was formally established as the Eddy Family Council in 2002. Fourth-generation family member René Ancinas was the first family council president. Ancinas then joined the company as an employee in 2005. He later became chief operating officer and is currently chairman and CEO.

As an early key step, the provisional council began developing a family constitution in 2001. This was a lengthy, intensive process that involved much discussion and debate. The constitution was finalized and adopted by the family in 2006. It contains the family’s statement of its mission, vision and values, and the policies and procedures that govern the family assembly (the full family) as well as the family council.

Communication has been an important role of the Eddy Family Council from the beginning. One of the council’s initial goals was “de-mything the family myths.” The council’s efforts over the years have resulted in a smoother process of nominating and electing family directors, increased trust in company management among the family, and strengthened connections among family members and owners across branches and generations.

Family council members are elected to three-year terms and may serve a second term. Each year, three members rotate off the council and are replaced by three new members. The company’s director of human resources attends family council meetings to provide continuity, coaching and support.

A family education program was developed under the guidance of the family council and with the efforts of several members with professional backgrounds in education and family governance. Curriculum topics include lessons on the family — vision and values, history, innovation and success, etc. — and Port Blakely’s operations, as well as business finance and wealth management.

For younger family members, the Eddy Academy, an annual camp-like program geared toward children ages 14 and under, was developed. It introduces them to Port Blakely and what it means to be part of a family-owned company. Eddy Academy includes business lessons modeled after Junior Achievement activities as well as opportunities to get to know their cousins better. A “graduation” ceremony is held for family members when they turn 15. Members of the fifth generation are currently at this stage. Each graduate is matched with a family mentor, who helps further their Port Blakely education, accompanying the young person to family meetings.

College-age family members are invited to participate in a paid internship program that offers exposure to the business as well as work experience. Educational programming on financial topics and tours of company facilities are available to adult family members.

The company has been recognized for these efforts and hopes to be a model for other family-owned businesses. The family governance journey continues, as the work is never done. It simply evolves along with the family and the business.

Protecting Assets Across Generations
The Family Social Contract
Family Office Basics: What are the Capabilities of Robotics Process Automation?