Overcoming emotions and conflicts to plan for leadership succession

The influential founder and chair of a multibillion-dollar family company suddenly fell ill. The founder and chair had worked closely with a non-family CEO on a day-to-day basis. Financial performance was deteriorating. The board was concerned about the future of the business and recommended replacing the CEO. 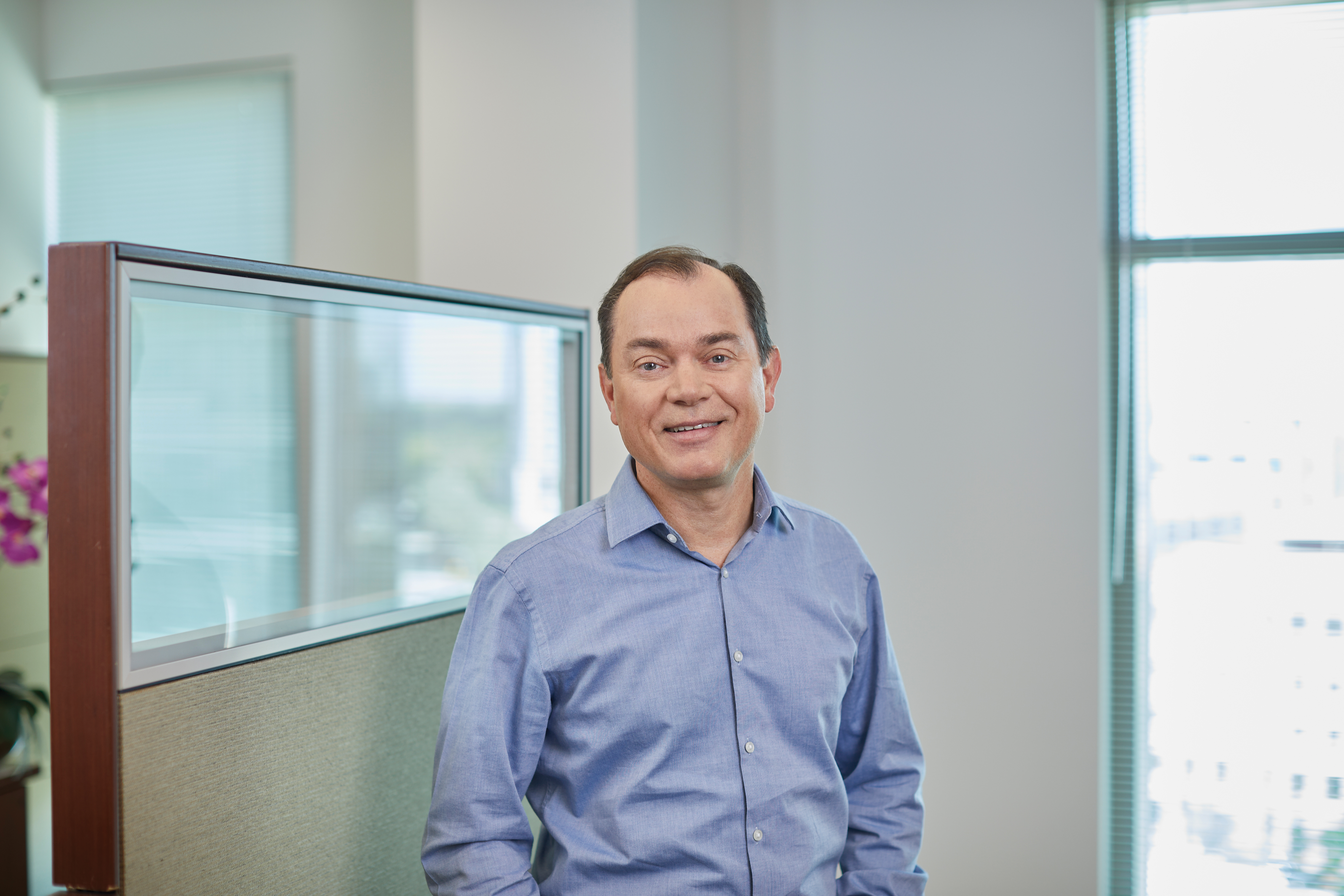 The company’s COO was suggested as the CEO’s successor, although not all board members supported this choice. Without the full support of the board and family, the company had to find additional CEO options. Further complicating matters, the new chair of the board, who succeeded the ill founder, was an inexperienced family member. A controlling shareholder of the company, who was a family director, expected the new chair to be the next CEO.

If this story sounds like a rarity, it’s not — particularly in family-owned businesses, where multiple factors complicate the selection of a new leader. Issues of founder mortality, the perception that the CEO and brand are inseparable, and assumptions about future roles of family members all intertwine, leading overwhelmed company leaders to delay or ignore succession planning.

Unfortunately, procrastination often leads to devastating consequences for the business. PwC’s 2019 U.S. Family Business Survey found that a mere 18% of respondents had a succession plan that was documented and communicated. Additionally, family-owned companies often have the same leaders for 20 years or longer, compared with the average public company CEO tenure of about five years, making transition planning a low priority until a triggering event occurs.

Why succession planning takes a backseat
One reason family CEOs tend to avoid the topic of succession is that it leads them to consider their own mortality. Additionally, when CEOs are also founders or born into the business, they often remain at the helm past the time when they are able to be strong contributors because they feel such strong ownership of the company. Furthermore, the board and other owners might be reluctant to ask an iconic leader to step down, which leads to delaying the succession conversation until an emergency occurs. 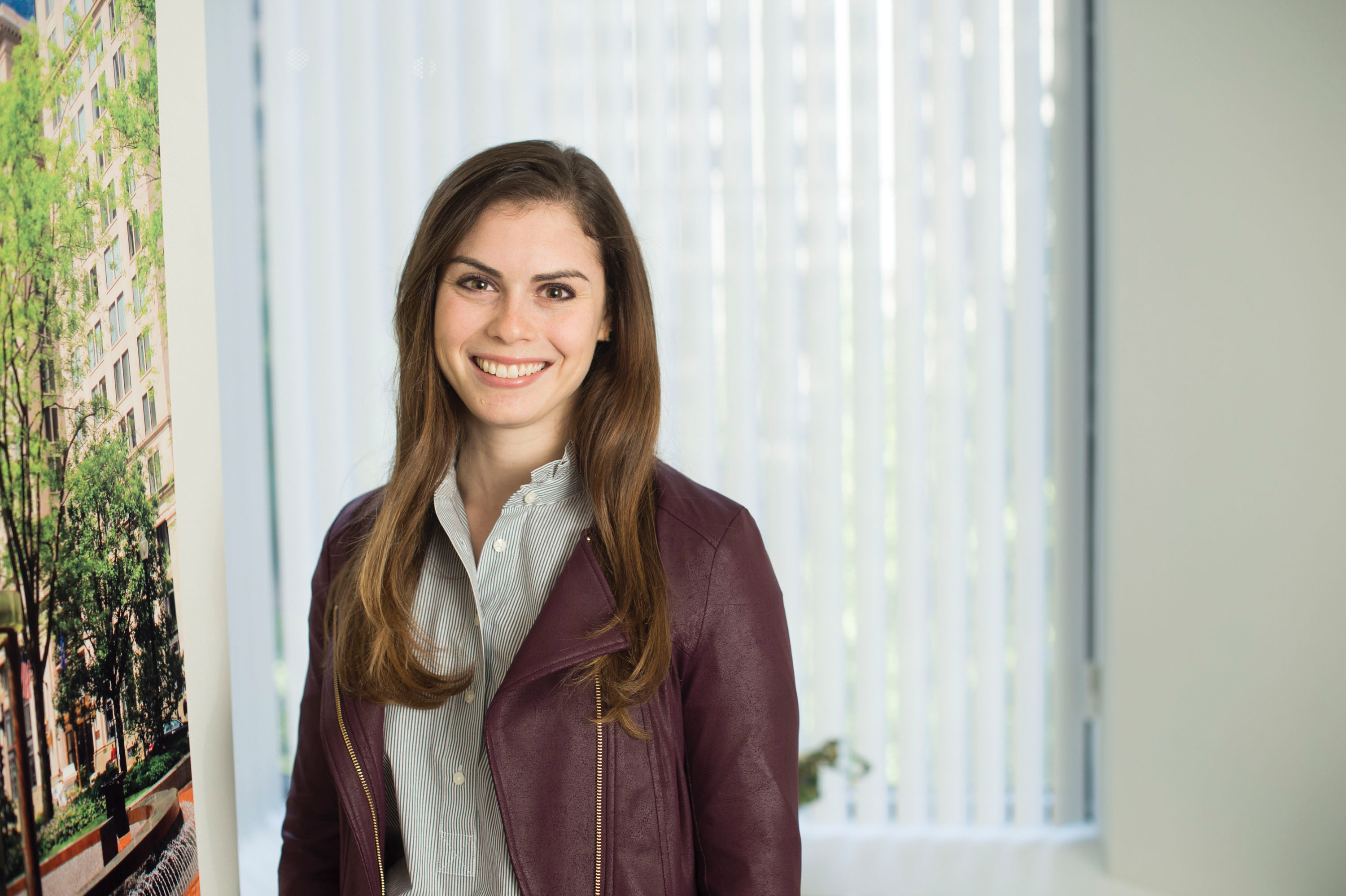 The family business discussed above found itself in an emergency situation as the business quickly deteriorated without the presence of the influential founder and chair. The board and CEO had not prioritized succession planning, instead hoping that good leadership would emerge. Without full support from the board, the plan for the COO to assume the CEO role was more of a suggestion than a strategy. The new chair, realizing he needed help, engaged us to assess the CEO options, and we concluded that the best candidate was, in fact, the unsupported COO. However, the controlling shareholder pushed back after our assessment and benchmarking exercise. We advised the family, “If you have any doubts, don’t put the COO into that role.”

In family businesses, the CEO expectations can be complex. Competencies and skills matter, but culture fit and trust are equally important. In this situation, the shareholder did not trust the COO (although the individual was the right fit on paper). Given these internal dynamics, it would have been difficult for an external leader to come in and be successful. A deeper talent assessment found a high-potential candidate in another part of the business to assume the CEO role. This candidate was not an obvious choice. He had never led a relevant business, but he was highly capable of succeeding with the right support system in place.

In this situation, the family and leadership were not aligned on succession planning — from who owned the decision to how to conduct the process. Another reason family businesses avoid this topic centers on the difficult conversations that inevitably arise. How does a board or a CEO tell an heir apparent they’re not the right person for the job? In most cases, the senior leadership, the board or the family (or all of these) know the shortcomings of a potential leader, but they keep quiet because of the emotions involved. Sometimes an objective third party can help deliver difficult news and be an objective listener and mediator. The multibillion-dollar company in our example understood that having the right CEO was essential and prudently gathered external data to expand the successor options rather than make a complex and critical business decision based solely on internal perspectives.

The risks of solo planning
A one-sided approach to succession planning can alienate stakeholders and potentially destroy value. Take the following example: A third-generation CEO has anointed his son to be his successor. The current CEO’s cousins, who are also owners and board members, believe the son could be capable of being CEO in the future, but he is not ready now. Compounding matters, the business faces a difficult industry environment and is underperforming financially, making the owners highly concerned about an unprepared leader. The CEO has threatened to leave if the other owners make his son wait 10 years until they think he is ready. The CEO also will not allow the board to have a conversation about the succession plan or allow his son to have a voice in the conversation. The owners are considering selling their shares in the business because they feel as if they have no control over its future. 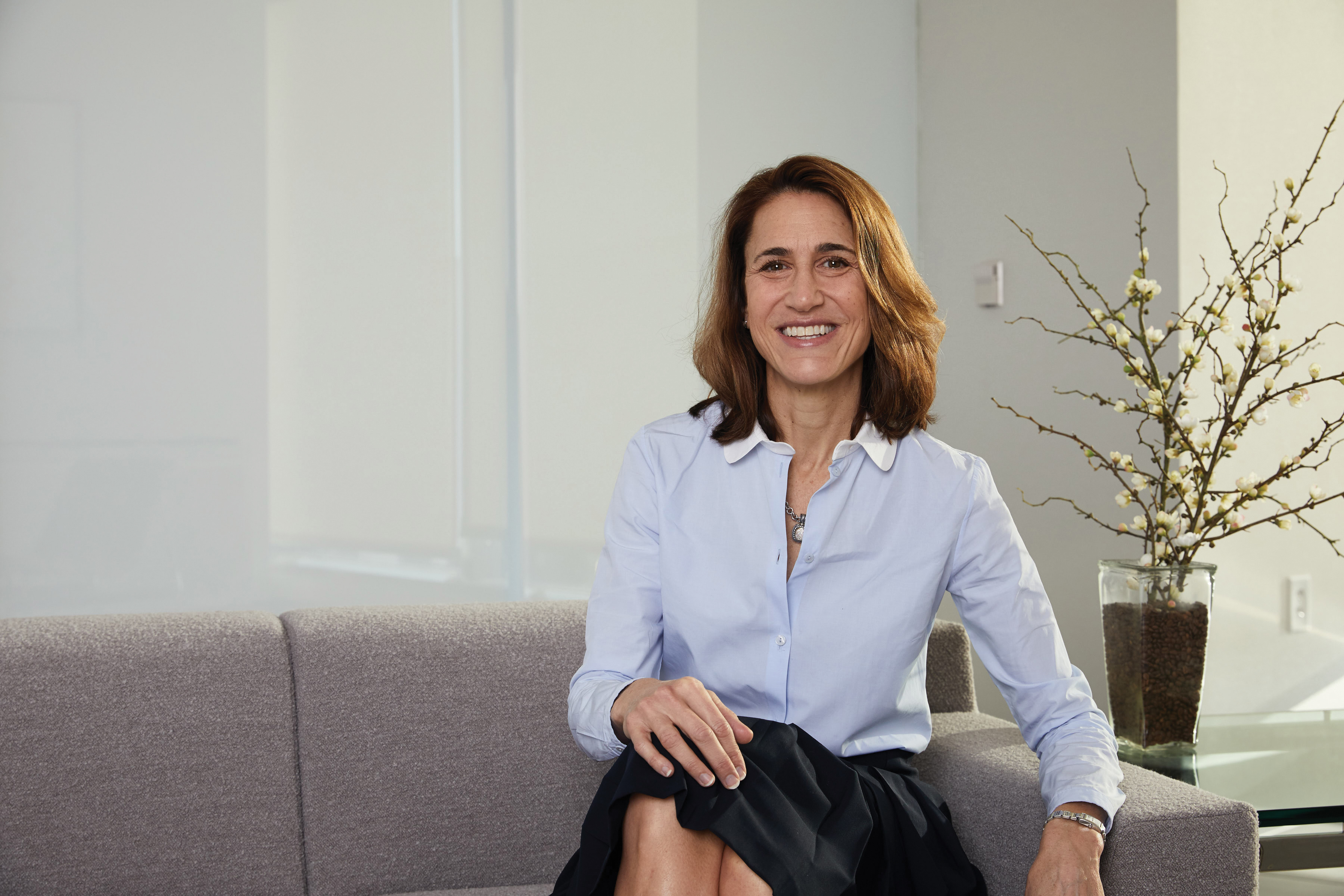 When pushed, some family CEOs may develop a succession plan based on what they personally believe is important (e.g., continuing a legacy, bringing in an external candidate) and expect the rest of the ownership group to accept it without question. When the plan isn’t shared, there is no opportunity to address parts of the plan that could be negotiated. For example, if a CEO selects a successor who is not prepared to fill the role, the board could push for a development plan, coaching or new team members to provide skills and capabilities the successor lacks.

The expense of emergency planning
Waiting to find a successor until a triggering event occurs is expensive — not just financially but also emotionally. The CEO of a $1 billion company hit retirement age, felt he was not being compensated properly and was ready to leave the company. Another family member was a vice president who both wanted to be CEO and believed he had the right to be. However, the board and the current CEO didn’t believe this VP was right for the position, so an outside COO was brought in to be groomed for the top job.

With the clock ticking on the CEO’s retirement, a few issues came to light. A talent analysis confirmed that the VP was not right for the CEO role and also uncovered some issues with the incoming COO. A new candidate had to be brought in, and both the VP and the COO left the company.

Because this succession was prompted by a problem, there were very few options for CEO candidates. Had the company engaged in planning a few years earlier, there could have been a COO in place who had the potential to grow, or the VP could have embarked on a development plan earlier so as to be ready to assume the CEO role. The situation was also costly in that two high-level leaders left the company and needed to be replaced.

• Start earlier than you think you should. As illustrated in the examples, most companies lack a perfect candidate within the organization. Advance planning provides time to develop people internally as well as to consider external talent that can be brought in and groomed for a higher-level position. It also creates the opportunity for external leaders to develop trust among the family ownership group. If an internal successor is groomed, the fact that they have gone through all the right steps will engender family trust.

• Articulate what’s important to the family and the business. Given the complex dynamics of a family business, it’s essential to create an environment where everyone feels heard and to facilitate an open dialogue about the future of the company. What is important to the family? Is it perpetuity, long-term employment, the environment, social impact? How important is it to have a leader of the business from the family itself? Does the family leader need to be the CEO, or can this person be chair? Is it important to support next-generation involvement in the business? By understanding the parameters, the family can clarify the tradeoffs and their implications in a robust discussion. Having multiple opportunities to discuss these questions will aid family cohesion in the long run, even if it’s uncomfortable now.

• Define the roles and rights of all stakeholders in the succession process. Defining the role of the ownership group, the current CEO and the board will provide the family a voice while also ensuring clarity in the decision-making process. It also ensures that the right (and most qualified) individuals are weighing in on a very critical decision — to whom will the future of the family business be entrusted?

• Proactively communicate with the ownership group about succession planning. Letting the family know the timeline for succession, and informing them of the role of the board and the steps in the process, builds trust that the issue is being handled professionally, with the goal of identifying the best leader for the business. While it’s not appropriate to share candidate evaluations with the family, assuring family stakeholders that a fair and objective process is being followed can increase their acceptance of the outcome.

Succession planning in family companies is a difficult process. It combines emotional and organizational change and all of the associated feelings. Proactive planning alleviates some of the stress, offers more talent options for the CEO role, provides the family a voice in the process and gives the company a much better chance at surviving for multiple generations.

German Herrera leads the Family Business Advisory and the Industrial Practice for North America at Egon Zehnder. Julie Kalt is a research principal and North American practice specialist for assessment and development at the firm. Jennifer Pendergast, a senior adviser to the firm, is John L. Ward Clinical Professor of Family Enterprises and faculty director of the Center for Family Enterprises at Kellogg School of Management at Northwestern University.