Second-generation family member Lynn Houston Moore has been named CEO of HJI Supply Chain solutions, based in Louisville, Ky. Her promotion marks the culmination of a six-year succession planning strategy, the company said in announcing the appointment.

Alice and Wade Houston founded the third-party logistics and supply chain management company in 1994 and will remain as owners.

Moore has worked at HJI since 2007 in roles including logistics engineer, financial and logistics manager, and vice president of finance and administration. She will serve alongside her brother-in-law, Condrad Daniels, who joined the company in 2000 and was named president in 2017. 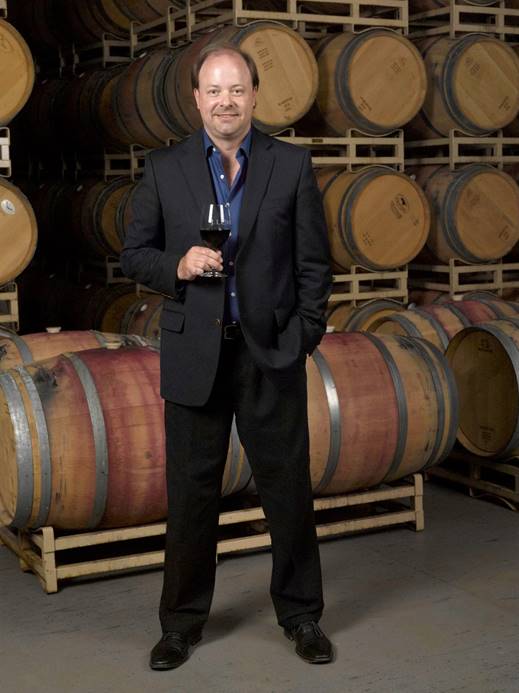 Lohr began working on the bottling line in the San Jose, Calif., winery in the 1980s before attending the University of California, Berkeley. He returned to the family business in 2002 and worked in production in the barrel warehouse, in sales and in marketing as the director of wine education before transitioning to vineyard operations in 2014.
Lohr also serves on the board of J. Lohr Vineyards & Wines.

Michael Page, formerly a meteorologist at local TV station NBC10 Boston, has joined his parents, David and Stacey Page, at Hingham Jewelers in Hingham, Mass. The business was founded 72 years ago by his maternal grandparents, Helen and Angelo “Mike” Manjos. Page will serve as head of business development and long-term strategic growth.

Page worked at the store during high school and college breaks and assisted with the store’s social media and online presence during his time as a weatherman.

Barron joined the company, which has 150 employees and three locations, in 2017. He served as business 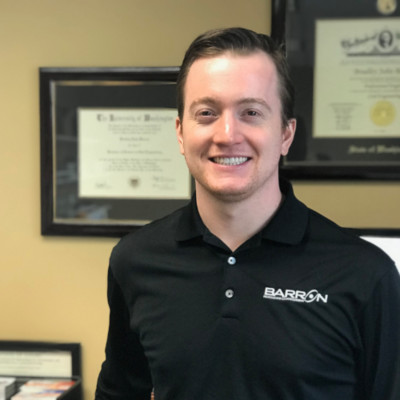 development manager and then director of operations. He led the development of the company’s electrical and plumbing divisions and the launch of Barron Technician School, which provides in-house training for the company’s service technicians.

Barron has a civil engineering degree from the University of Washington and worked outside the family business for seven years before joining the company.