Founded 120 years ago, Anthony’s is the oldest business in West Palm Beach, Fla. The retailer, now specializing in women’s apparel, owes its origins to advances in transportation.

A.P. “Gus” Anthony rode James Flagler’s new railroad to its end in Titusville, Fla. There he started a small jewelry counter in 1894. The next year Flagler extended the rails to West Palm Beach. Gus was close behind. 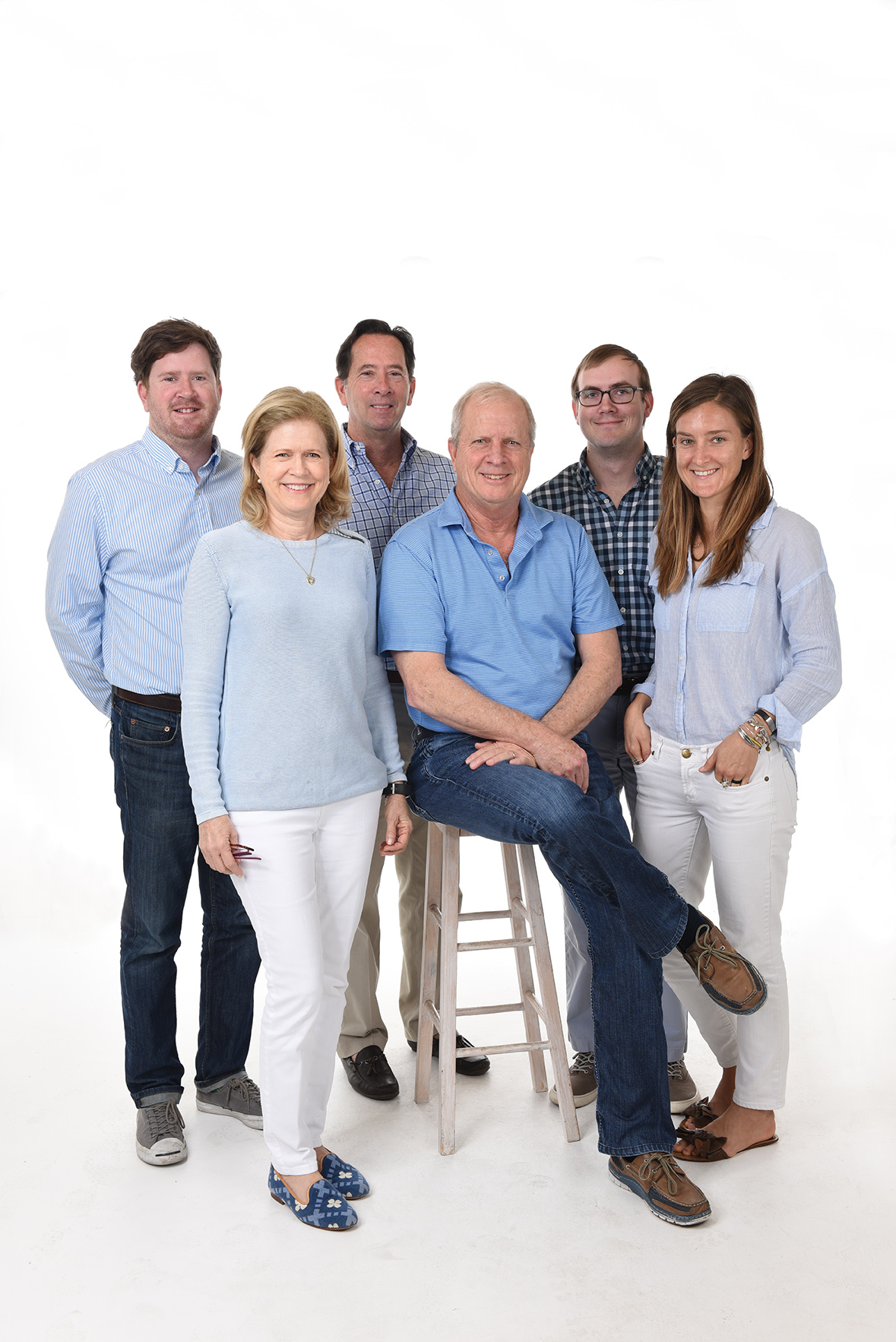 Gus didn’t follow the rails to Miami; he stayed put in West Palm Beach, where he opened his first clothing store, Anthony’s, in 1895.

Each summer, Anthony’s would shutter its store and move with its customers to resort towns in North Carolina, Virginia and Ohio, selling its wares in shops the family owned there. Before the snowbirds returned to Florida, Anthony’s would restock its shelves and reopen in the Sunshine State.

This cycle resulted in lean months that balanced the successful ones. “My family didn’t teach me to buy and how to make money,” says M. Pope Anthony, 65, the third-generation president and buyer. Instead, he says, they focused on “the seasonality” of the business, and taught him to “hold on to your cash.”

The Anthony family stopped flying north for the summer in the 1930s and sold off the northern shops. Their 14 Florida stores still serve a migrating clientele.

Kristin was working in education when her father, along with her aunt Archer Anthony Barry and uncle Dan Barry, approached her about joining Anthony’s.

“I had no interest in the family business,” Kristin says. Her family won her over by telling her they wanted her to build a new website instead of bringing in a stranger to do it. She says she was happy to dig into something new and help the family.

Kristin moved back to Florida with her husband and started the project. She also recruited her brother, Pope Anthony, as head of web operations. Archer and Dan’s son, Danny Barry, serves as director of stores.

Kristin says the project was “bigger and far more involved” than the older generation expected. She gave the site a more polished look and added ecommerce functions.

“Every time we pay a bill to our developer, they say, ‘OK, that’s the last one, right?’ But that’s not how it works,” she says. The site needs continual tweaking, she explains.

Kristin believes this web work could be a tipping point for the business.

“The ecommerce piece is a chance to take a Florida company nationwide,” she says. “There’s always an opportunity to add more retail locations, but this is a cool way to reach other areas of the country.” 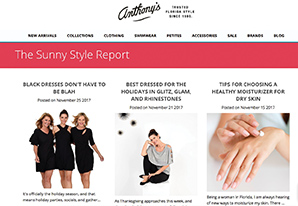 However, she says, there’s a balance to strike when incorporating technology. Anthony’s has “a little bit older of a demographic that we target,” she says. The site must be simple and user-friendly, but “we need to stay with the times.”

The technology may have evolved, but M. Pope says buying clothes for the stores hasn’t changed much since he started at the company in the 1970s. He says he learned that part of the business through trial and error.

“Our clientele is an easier clientele than one that’s 24 years old, where the fashion changes every two minutes,” he says. “You find a good-selling pair of pants in a fabric people like, and you stock up. I can confidently buy thousands.”