Many companies are making efforts to have a diverse workforce that includes people regardless of race, gender or ethnic background. Fewer are addressing the inclusion of autistic people. About one in 59 children has been identified as autistic, according to estimates from the Centers for Disease Control and Prevention. 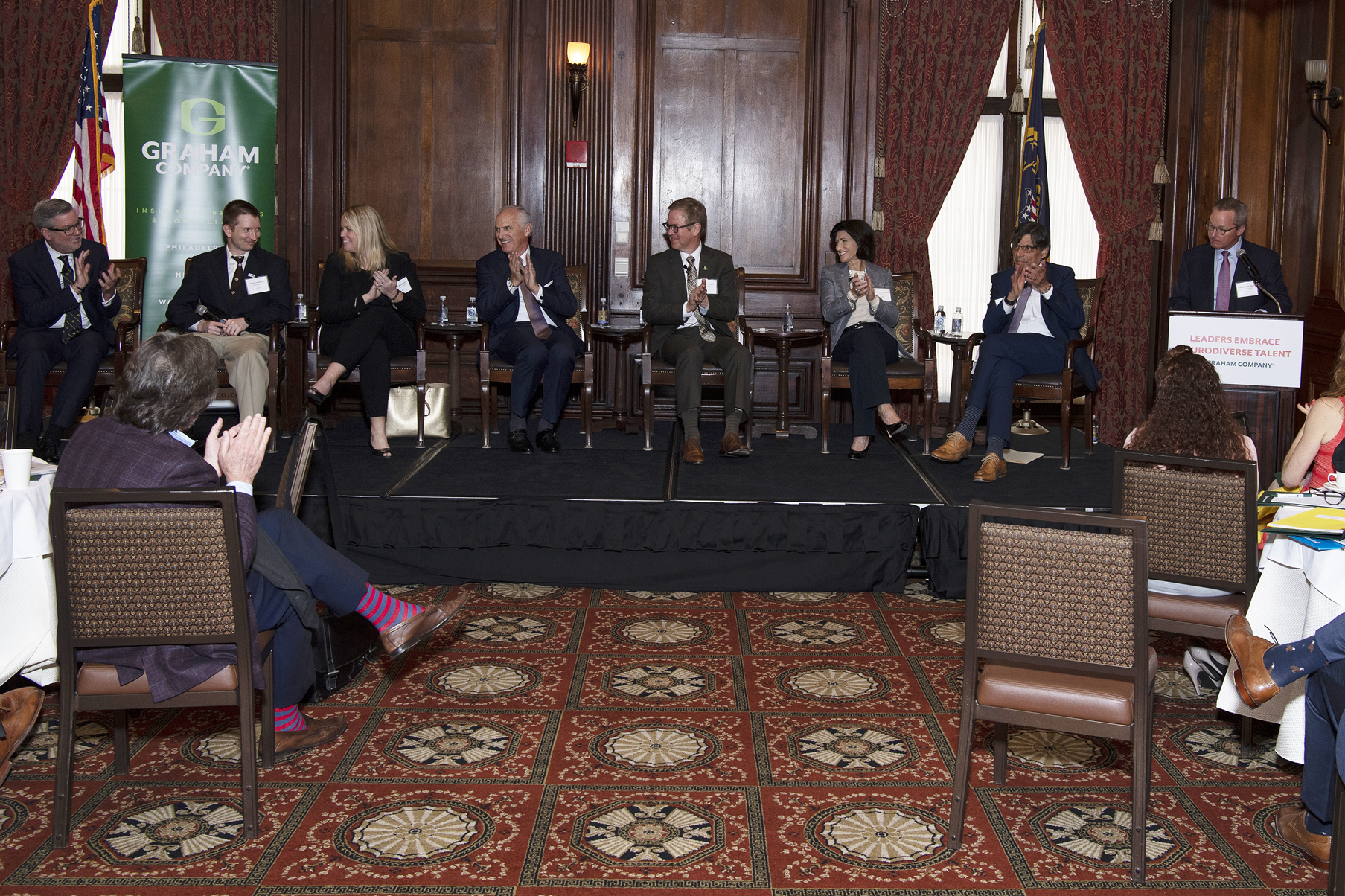 At a recent program presented in Philadelphia by The Graham Company, an insurance brokerage, on April 30, business leaders spoke about their efforts to hire people with autism spectrum disorder (ASD).

A variety of businesses are reaching open to hiring neurodiverse applicants, whether through structured programs organized through IDD service programs or on an ad hoc basis. Two of the speakers at the Philadelphia event were leaders of family businesses.

Amanda Radcliffe is an owner of Vertex Inc., a second-generation, King of Prussia, Pa.-based creator of tax software for businesses. She was joined by Jay Culotta, treasurer of Wawa Inc., a chain of East Coast convenience stores that is owned by family and employees. Culotta is also the president and chair of The Wawa Foundation Inc., the company’s charitable-giving organization

Culotta said a Wawa store manager worked with Eden Autism Institute in Princeton, N.J., to hire a store associate in 1981. Though it’s possible other autistic employees were hired before, this hire was the beginning of a program for employees known as “supported employment associates.”

Now there are more than 400 supported employment associates. Cullota’s daughter, Hannah, who has Down syndrome, has been one of those associates.

Vertex currently has 14 employees who self-identify as autistic. They work in a number of positions, including software testing and cloud systems.

Radcliffe, who owns the company with her brother and sister, was inspired to hire neurodiverse talent while at the grocery store in 2016. A young man with an IDD bagged her groceries. Her son, Callum, is on the autism spectrum, and she said she found herself in her car, crying. She wondered if her son would be hired someday for a part-time job at a grocery store — “if he would contribute to society, which I think is what every parent wants.”

Her siblings agreed and supported her in the inclusion plan.

Vertex worked with The Arc, the largest national community-based organization helping people with ASD, and The Precisionists, Inc., a benefit corporation that facilitates jobs for individuals across a broad range of disabilities. Together the organizations looked at positions in the company and the interests and talents of potential employees to find the right fits.

“We uncovered skillsets in our company that were a perfect match,” Radcliffe said. She used software testing as an example. The positions are tedious, repetitive and very detail-oriented, like “looking for a needle in a haystack,” which appeals to many people on the autism spectrum. She said one member of the team "did find just such a needle that had global impact on our software product. How's that for ROI?"

Software testing is "where we started,” Radcliffe said. “Now we have people working on cloud systems part-time and we expect to transition them to full-time employees.”

Bringing ASD employees on board was a values-driven decision that continues to pay off culturally at their companies, Radcliffe and Culotta agreed.

Culotta read from an email from a store manager: “I have worked, not only with Hannah, but a number of supported employment associates,” the manager wrote. “I find that the program really brings up store morale; it’s a true testament to our values and our commitment to the comm. Customers make connections with the associates. Our associates are proud of our supported employment associates and love to watch them grow and are eager to help them in their development.

“The program brings light to any rainy day.”

Vertex employees have responded in much the same way, Radcliffe said. Feedback has included pride in the company. Employees whose children are on the autism spectrum have shared their experiences.

“There was such an impact on our culture, when we didn’t even think of it as a reason to [hire neurodiverse employees].”

Matt Norman, a software tester at Vertex who was hired through The Precisionists, also shared his experiences. Though he holds associate’s and bachelor’s degrees, Norman was unable to find work. He would send in his résumé and not even get a call for an interview, assumedly because he is on the autism spectrum.

“I always felt like I was a half-step away from the job I wanted,” he said. He praised the efforts of The Precisionists: “While keeping a professional environment, they allow people to be themselves.” He’s been a software tester at Vertex for a year. He credits his “relentless pursuit to have the job I wanted to have.” Norman hopes to be a game designer in the future.

These hires not only help the companies and the employees, but also have a profound impact on families.

“It provides self-esteem,” Culotta said. “If your child isn’t availed that [employment] opportunity, it’s heartbreaking.” Some families are concerned about finances: How will their children be able to support themselves when parents are no longer able to provide financial assistance?

“It’s difficult, it’s cumbersome and it takes a toll on the entire family,” he said. “So it’s very important for us, as a community, to continue providing those opportunities.”