Founder Elisha D. Smith acquired a small, struggling pail factory in Menasha, Wis., in 1852. Over time, he and his descendants transformed their woodenware offerings to keep up with changing markets. The company began producing corrugated boxes in 1927 and added plastic pallets in 1955. Today, Menasha Corporation, based in 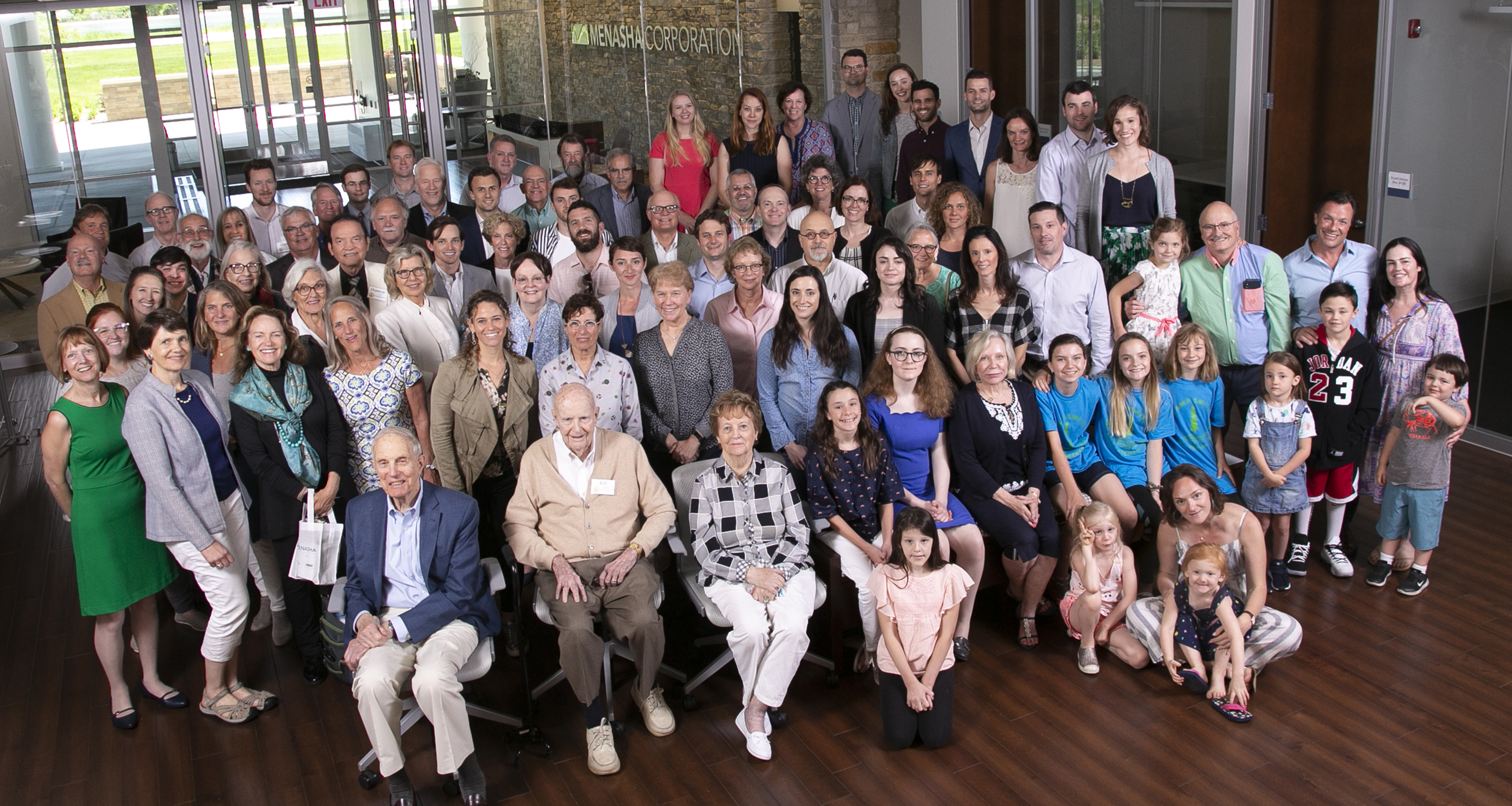 Neenah, Wis., is a corrugated- and plastic-packaging manufacturer and a supply-chain solutions provider with two operating companies.

The enterprise employs more than 6,000 people worldwide and generates annual revenues of more than $2 billion. There are about 135 shareholders in the fourth, fifth and sixth generations, and 265 family members.

Beginning in the late 1990s, the business struggled to reverse its declining performance. Concerned shareholders had no organized forum for engaging with the company or connecting with one another, aside from the annual shareholder meeting and a cookout picnic.

In December 2001, a small group of fifth-generation family members met to discuss how to improve communication within their generation. Step by step, family members began to define a path forward — with a second, larger discussion session in May 2002 and, a few months later, a delegation of family members attending a family business governance program at Kellogg School of Management. In 2003, with the company’s support, the extended Smith family held its first family weekend. It featured an eye-opening presentation by a noted family business consultant.

At its second family gathering a year later, the Smith family endorsed the recommendation of a family task force to establish the Smith Family Council. The first members of the family council were elected on the spot.

One of the council’s first projects was to survey family shareholders about a broad range of topics. The survey, executed in cooperation with Menasha and guided by a consultant, provided a robust portrait of the family shareholders’ goals and concerns.

As the family implemented its governance system, the company’s board and management pared Menasha’s portfolio of businesses and worked to improve corporate governance. The board was trimmed in size, and it adopted governance principles to match best practices of larger, public companies. A long-time family director took over as board chair. With the family council now providing a structured voice for the family’s half-dozen branches, the number of family directors was halved to three.

The family council took on an advisory role in selecting the corporate CEO, family members serving on the corporate board, and the board of Menasha Corporation Foundation, which is funded by the family business.

In its early years the council had its hands full building a foundation for the long term. It drafted governing documents: the council’s statement of purpose, then bylaws and eventually core statements of the family’s vision, values and commitment to best practices in engagement, education, connection and governance.

The council has continued to plan and stage the annual family gathering, which today stretches over three days in June. In a typical year it includes a plant tour, dinners together, the annual shareholder meeting and the morning-long family assembly.

The assembly offers the council a chance to report on its work and the family a chance to present its suggestions and concerns. Often, another business-owning family is invited to tell its story. Some years Smith family members will break into discussion groups and report back ideas for how to strengthen the family enterprise.

Once inclined to cluster with their own branch in such a setting, family members today are connecting across those boundaries with second and third cousins who have become good friends.

The council has broadened the scope of its year-round work. It established private sites on social media platforms and built out an online family tree that traces family lines back into the 1500s. Twice a year the council publishes a colorful magazine-format newsletter that includes updates on family births, college graduations and recent marriages; articles about family and company history; and in-depth interviews with individual family members.

The council has encouraged family members to work as interns at Menasha and to join the company as full-time employees. Council service provides family members an opportunity to develop their leadership abilities. Two council chairs have gone on to serve as corporate directors.

The sixth generation has stepped up in other ways, setting up its own philanthropic “NxG Fund.” Launched with seed money from the corporate foundation and supported today with contributions from family members, the fund seeks to help disadvantaged youth in communities where Smith family members reside.

Meanwhile, Menasha Corporation is prospering. Between 2011 and 2016, sales, profits and the value of the company’s stock ­doubled.

At age 15, the Smith Family Council faces a new set of challenges: How to recruit new talent to the council, and how to ensure the council’s work remains compelling. How to build a more collaborative relationship with Menasha’s board and business leaders — and gain the financial support to expand its impact. And how to help guide the transition of generational leadership from the fifth generation to the sixth so the legacy of the Smith family’s business enterprise remains intact for decades to come.