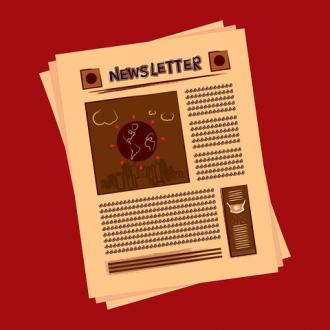 Family-controlled and family-owned companies’ responses to the COVID-19 pandemic are receiving media attention.

Tim Boyle, president and CEO of publicly traded, family-controlled Columbia Sportswear, has cut his own salary to $10,000, The Oregonian reported. That’s a considerable reduction; the report said that in 2018, the most recent year for which data are available, Boyle received $3.3 million in total compensation.

At least 10 other Columbia Sportswear executives volunteered to take a 15% reduction in pay. The nearly 3,500 employees of the Portland, Ore.-based company are still being paid as usual, although the stores have been closed since March 16. As of March 28, the closures were expected to continue for at least another two weeks, according to The Oregonian.

Meanwhile, H-E-B, a private, family-owned grocery chain based in San Antonio, Texas, was lauded in a Texas Monthly article for its comprehensive preparation for the pandemic. According to the report:

"The company began limiting the amounts of certain products customers were able to purchase in early March; extended its sick leave policy and implemented social distancing measures quickly; limited its hours to keep up with the needs of its stockers; added a coronavirus hotline for employees in need of assistance or information; and gave employees a $2 an hour raise on March 16, as those workers, many of whom are interacting with the public daily during this pandemic, began agitating for hazard pay."

H-E-B, which operates 300 stores, has a director of emergency preparedness, Justen Noakes. The company first developed a pandemic plan in 2005 during the H5N1 outbreak in China, Noakes told Texas Monthly. It began working on a coronavirus response plan during the second week in January, he said.

H-E-B chairman and CEO Charles Butt is the grandson of Florence Butt, who founded the company in 1905.