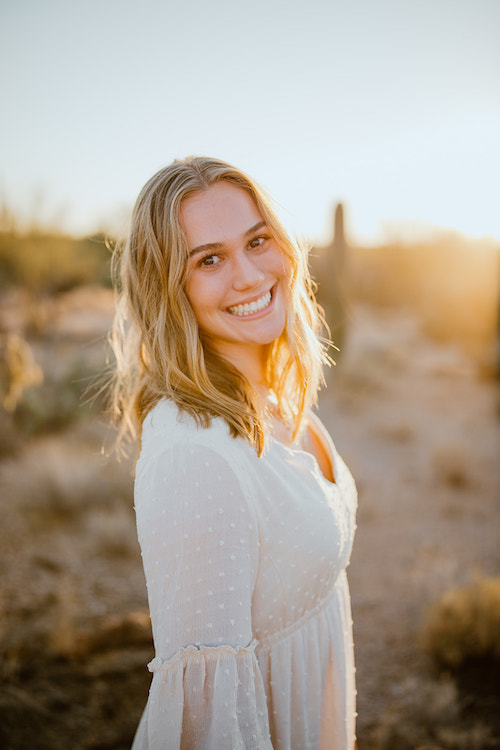 Nelson is the granddaughter of Jazzercise founder and CEO Judi Sheppard Missett. Her mother, Shanna Missett Nelson, is president of the family business.

The company, based in Carlsbad, Calif., has 8,500 franchises in 25 countries. 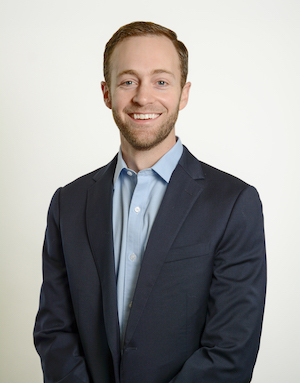 Henry Siemon has been named president and CEO of The Siemon Company, a global network infrastructure specialist based in Watertown, Conn. The fifth-generation member is the fifth CEO in the company’s 118-year history. He succeeds his uncle Carl N. Siemon, who will continue to serve on the board of directors and as a strategic adviser to the new CEO and leadership team.

Henry had been global director of supply chain at Siemon since he joined the company in 2017. In preparation for his new role, he worked closely with Carl and the board over a two-year period.

Before joining Siemon, he worked for Apple Inc., where he started as a member of the global supply chain strategy team and then led reseller operations teams for various products. Previously, he worked for Deloitte Consulting, advising clients on organizational and operations strategy. He earned a bachelor’s degree with a focus on economics from the University of Richmond and an MBA from MIT’s Sloan School of Management. 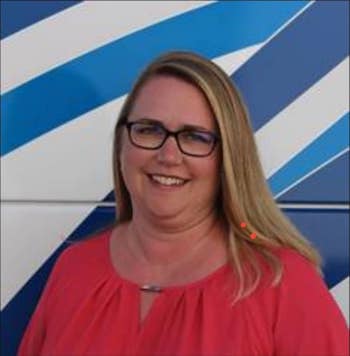 Alison Klein Sherman has been named president of Klein Transportation, a tourism and charter bus company based in Douglassville, Pa. The company, also known as Klein’s Bus Service Inc., was founded in 1957.

Sherman, a fourth-generation member of the founding family, is the daughter of Klein Transportation’s owner, Wayne Klein, who has assumed the title of CEO.

Sherman earned a bachelor’s degree in business, travel and tourism from Mansfield University. Before becoming president, she served as vice president of finance at the family business.

Katherine Thompson and her husband, Charlie Hudson, have become the fourth-generation owner-operators of Thompson House and Cottages in New Harbor, Maine, upon the retirement of Thompson’s parents, Merle and Karen Thompson. 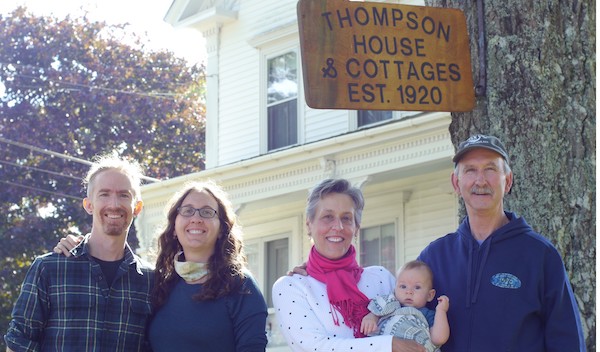 The business offers weekly rental cottages, efficiency apartments and two rooms in the historic Thompson House on the Maine coast.

Thompson House was built in 1874 by Captain Alexander Thompson, who made his living as a fisherman. Jessie Thompson started the inn and restaurant in the main house in 1920. Her husband, Guy Haley Thompson, was a lobsterman and artist. Their son Dan began building cottages in 1949. In 2020, the family sold two of the 21 cottages in order to ameliorate the effects of the pandemic. Guy Haley Thompson’s paintings hang on the walls of the cottages rented to guests.

The fourth-generation owners plan to begin an association with Airbnb and bolster the property’s social media presence, according to an article in the Lincoln County News. They are continuing the COVID-19 safety policy established by Merle and Karen Thompson, the article said. 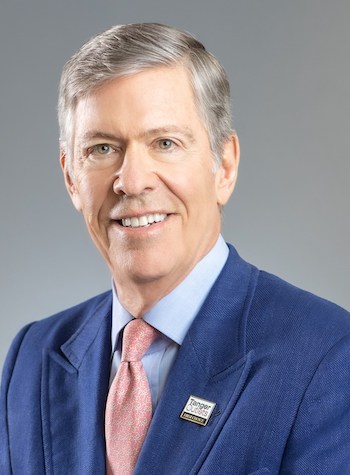 Steven B. Tanger has transitioned to the role of executive chair of the board of directors at Tanger Factory Outlets Centers Inc., an operator of upscale open-air outlet centers.

Tanger joined his father, Stanley K. Tanger in 1984 as the company’s fourth employee. At the time, Tanger had seven centers in six states; today it has 38 centers in 20 states and Canada. The company went public in 1993 and is traded on the New York Stock Exchange. Tanger served as CEO for 12 years.

Stephen Yalof, who joined the company as president and chief operating officer in April 2020, succeeds Tanger as CEO. Previously, Yalof was CEO of Simon Premium Outlets. David B. Henry, previously non-executive chair of the board, has been appointed as lead director.