With headquarters in Salem, N.J., where it’s been since 1915, Mannington Mills Inc. manufactures a diverse line of commercial and residential flooring. It employs about 2,700 associates worldwide and has operations in six states as well as the United Kingdom. 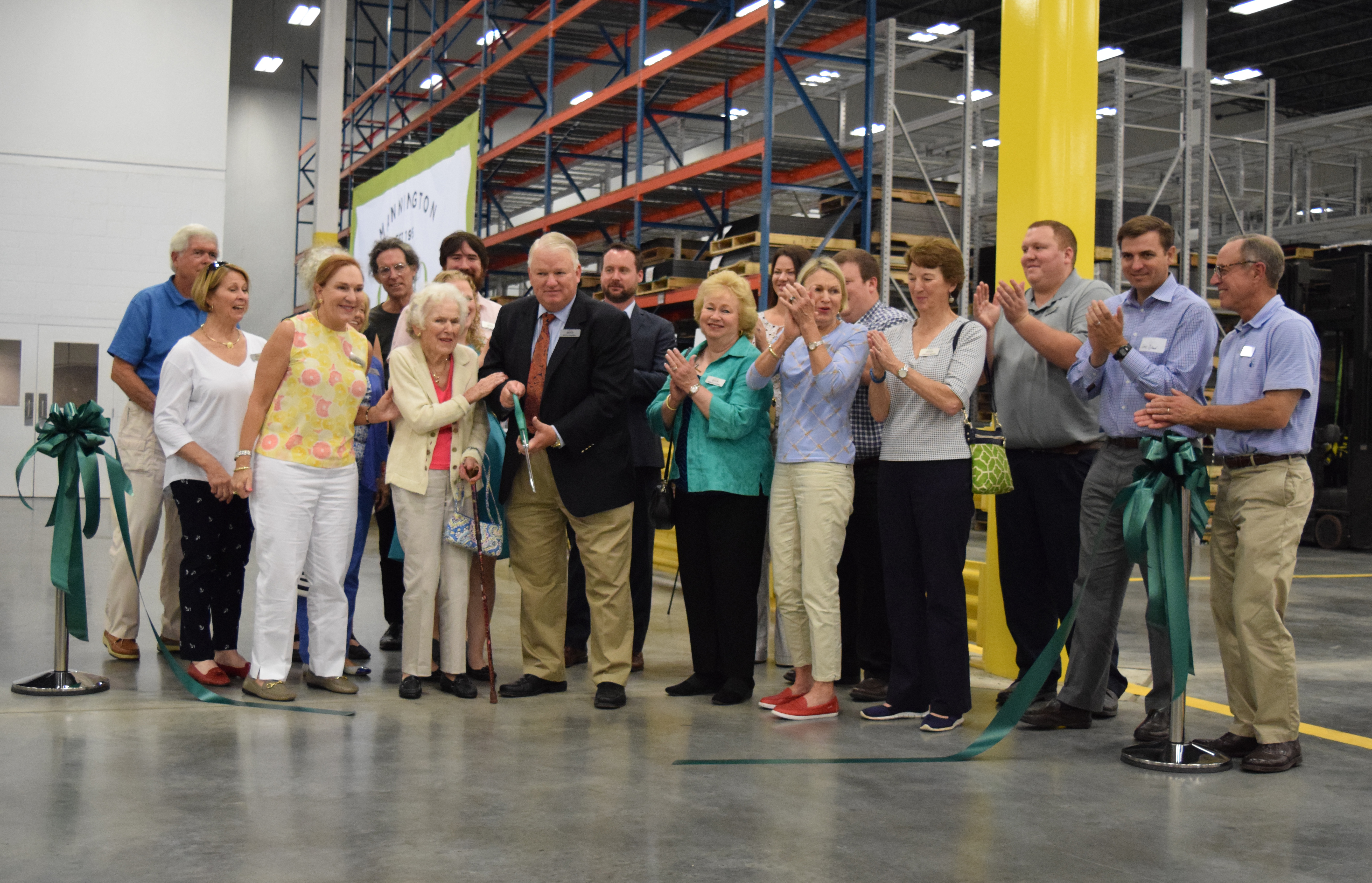 Mannington makes residential and commercial sheet vinyl, LVT (luxury vinyl), laminate and hardwood flooring as well as commercial carpet and rubber. Its business is structured in three divisions: Mannington Residential, based at its headquarters location in Salem; Mannington Commercial, based in Calhoun, Ga.; and Amtico International, based in Coventry, England.

Having endured two devastating fires early in its history, the Great Depression and the more recent Great Recession, Mannington has rebounded time and again thanks to innovation, determination and the ability to adapt quickly to changing market conditions. It is currently ranked fifth by annual revenue among U.S. flooring manufacturers, right behind such household names as Armstrong, Shaw and Mohawk — companies with which Mannington regularly competes, and often wins.

The company was founded by John B. Campbell, a Scottish immigrant who with his sons Neil and Kenneth on Dec. 28, 1915, bought an oilcloth manufacturing company. Later, John B. “Johnny” Campbell II, grandson of the founder, ushered the company into the modern age by introducing 12-foot rotogravure printed sheet flooring and launching into the commercial flooring realm.

Today, Mannington is led by fourth-generation member Keith Campbell, who serves as chairman of the board. Under his leadership, the company has grown dramatically. It has expanded into two new product categories, LVT and rubber, and reached new parts of the world through its acquisition of Amtico International in 2012. Four fifth-generation members have joined the company in various positions. In total, there are 105 family members, about a third of whom are shareholders.

The company’s management philosophy states it is “family-owned, yet professionally managed.” Since 1968, the company has had a non-family CEO, and since 1976 it has had an independent board of directors. Outisde directors constitute three-quarters of Mannington’s board.

Fourth-generation member Carolyn Campbell Brown chairs the five-member family council, which was created in 2014. As family council chair, she also serves on Mannington’s board. The family council’s role is to preserve the family’s business legacy, promote cohesiveness, foster communication and awareness, and support the “patient capital” provided by the shareholder base. Its governance has strengthened and engaged the family owners in the business through its thoughtful and decisive actions in the past five years.

• A formal family employment policy was implemented, which outlined stringent education, work experience, age and other requirements for lineal family members; established need requirements for the business; and set internship guidelines for the wider family.

• The shareholder group is due to double within a decade, so legal and estate planning advisers helped frame a new policy. The Campbell family now has a shareholder policy with strong lineal ownership provisions that covers all classes of stock and details how each class can be gifted.

• Family members are expected to do estate planning. Large shareholders’ gifting plans and estate tax plans reduce the need for large liquidation outlays by the company when these shareholders pass away. The family council brings in experts to hold seminars on estate planning and serve as a resource.

• The family council communicates frequently with the family assembly. Keith sends periodic letters to the shareholders. The council holds biannual meetings, choosing locations near one of Mannington’s manufacturing plants. It also produces a quarterly family newsletter, “Campbell Connection,” which includes messages from Keith and Carolyn, key new product developments, updates on family members’ activities and news from the board.

• The council also focuses on education. With many in the fifth and sixth generations coming of age, the future success of the council and the company rests with the younger generations.

• Philanthropic endeavors offer opportunities for the family to engage in their communities. Whether individually or as a group, members are encouraged to be involved in whatever stirs their passion. At the family meeting in Chattanooga, Tenn., this past July, children as young as 5 spent time at community-based organizations like the YMCA preparing meals; the Chambliss Center for Children assembling packs of school supplies; and the American Red Cross distributing hygiene care kits.

Mannington’s tenure as a family-owned company is a testament to the approach to management the Campbells adopted in the 1960s and have stuck with ever since. Family owners and professional managers collaborate to run a warm, friendly and successful company under a focused set of values: Care, Do the Right Thing, Work Hard/Play Hard, and Control Our Own Destiny. “Companies have to change to survive and thrive, but you can’t change who you are,” Keith says. “Changes in business should not change the values. The values are sacred; your personality has to remain.”