MacLean-Fogg, founded in 1925 in Mundelein, Ill., as a manufacturer of nuts and bolts, primarily for railroad cars, 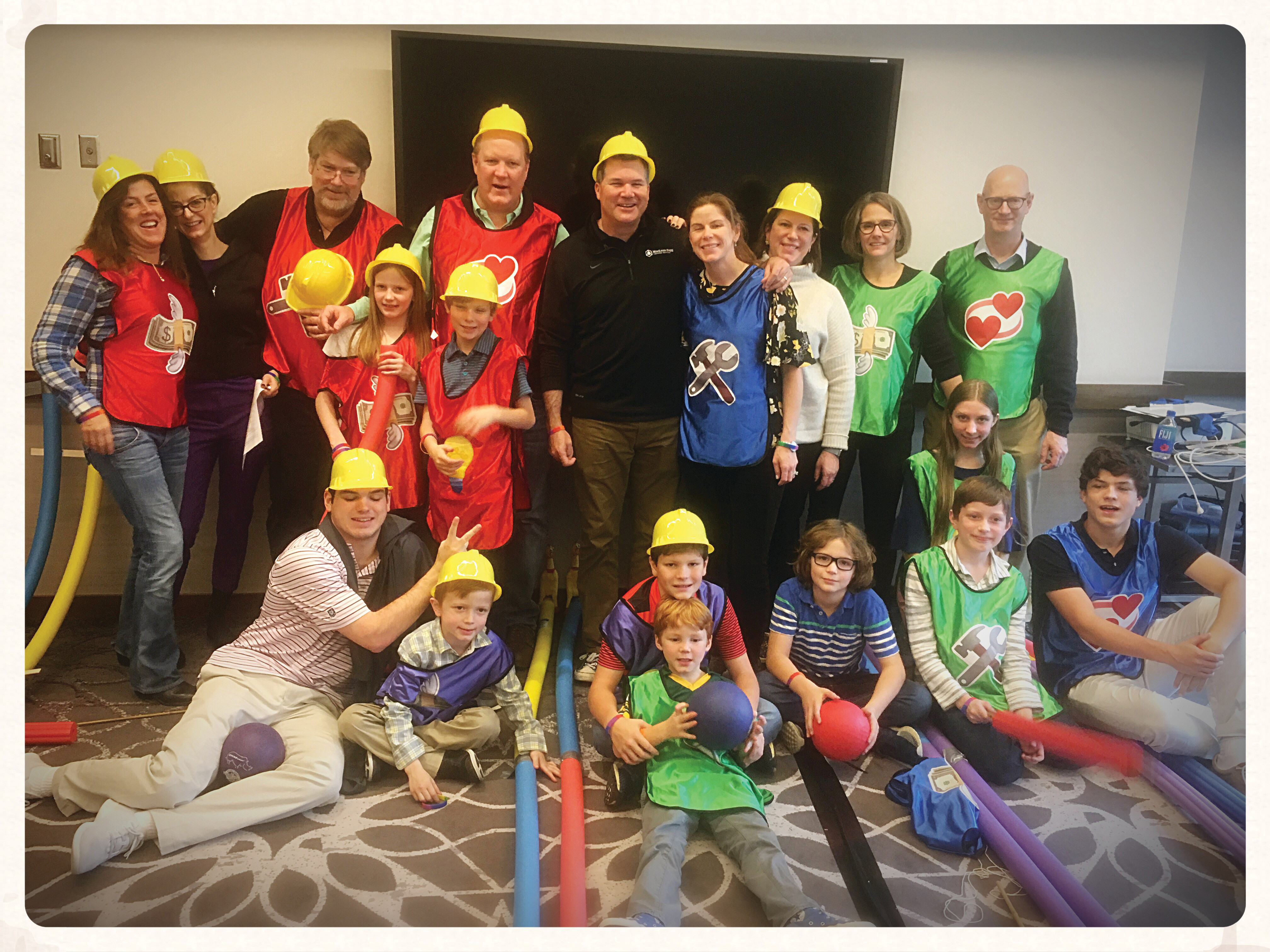 now makes engineered components for the electrical, telecommunications and automotive industries. The company, which generates $1 billion in annual revenues, operates 23 factories around the world.

Third-generation chairman Barry MacLean bought out the shares of his late older brother, John A. MacLean III, and his middle brother, David, who still serves on the board. Barry’s five children have been shareholders for years, but Barry has held the majority of the voting shares. The G4s are now taking on more responsibility, and the family is in the midst of multiple transitions.

Barry’s son, Duncan MacLean, became CEO in 2017. He has brought a new leadership style and a culture shift to the business, based in part on his experience working in Germany from 1999 to 2003. Under Duncan’s leadership, the company is investing in technology and implementing what he calls “modern ways of thinking.”

MacLean-Fogg is preparing to refresh its board by bringing on directors with the skillsets to support Duncan and his strategy for the business. The board currently consists of four family directors and seven independent directors. A governance committee, formed in 2018, is assessing how the board might evolve. The committee also meets with the fourth-generation shareholders twice a year to provide a bridge between the family and the business — an element that had previously been lacking.

The family office, established about 10 years ago to support Barry, is changing to support all six shareholders and other family members. Fourth-generation member Gillian MacLean Growdon took over in 2016 as executive vice president of shareholder relations and head of the family office. She oversees family estate planning, tax planning, financial planning, shareholder education and family gatherings and retreats. In consultation with Barry, she also oversees the family’s investments outside MacLean-Fogg.

Gillian is in the process of separating the family office from the operating company while ensuring communication and transparency. The family has begun to convene family assembly meetings.

The fourth generation is focusing on preparing for the G5s to become shareholders. There are 12 fifth-generation members. Two of the older G5s have participated in company internships. The family has begun educating them on legacy, stewardship and the family values.

Fourth-generation member Adrian Jay serves as president of the MacLean Family Foundation, which is also undergoing a transition as it evolves into a full grantmaking foundation.