The ultimate luxury is knowing things are just taken care of.

Financial markets have been volatile for the better part of the last two years. In the meantime, the current U.S. economic expansion has progressed to now become the longest on record.

Far from drawing solace from this economic strength, investors have perversely become more fixated with the end of the cycle as the expansion gets more and more extended. This sentiment has been most starkly revealed in the global bond markets of late. 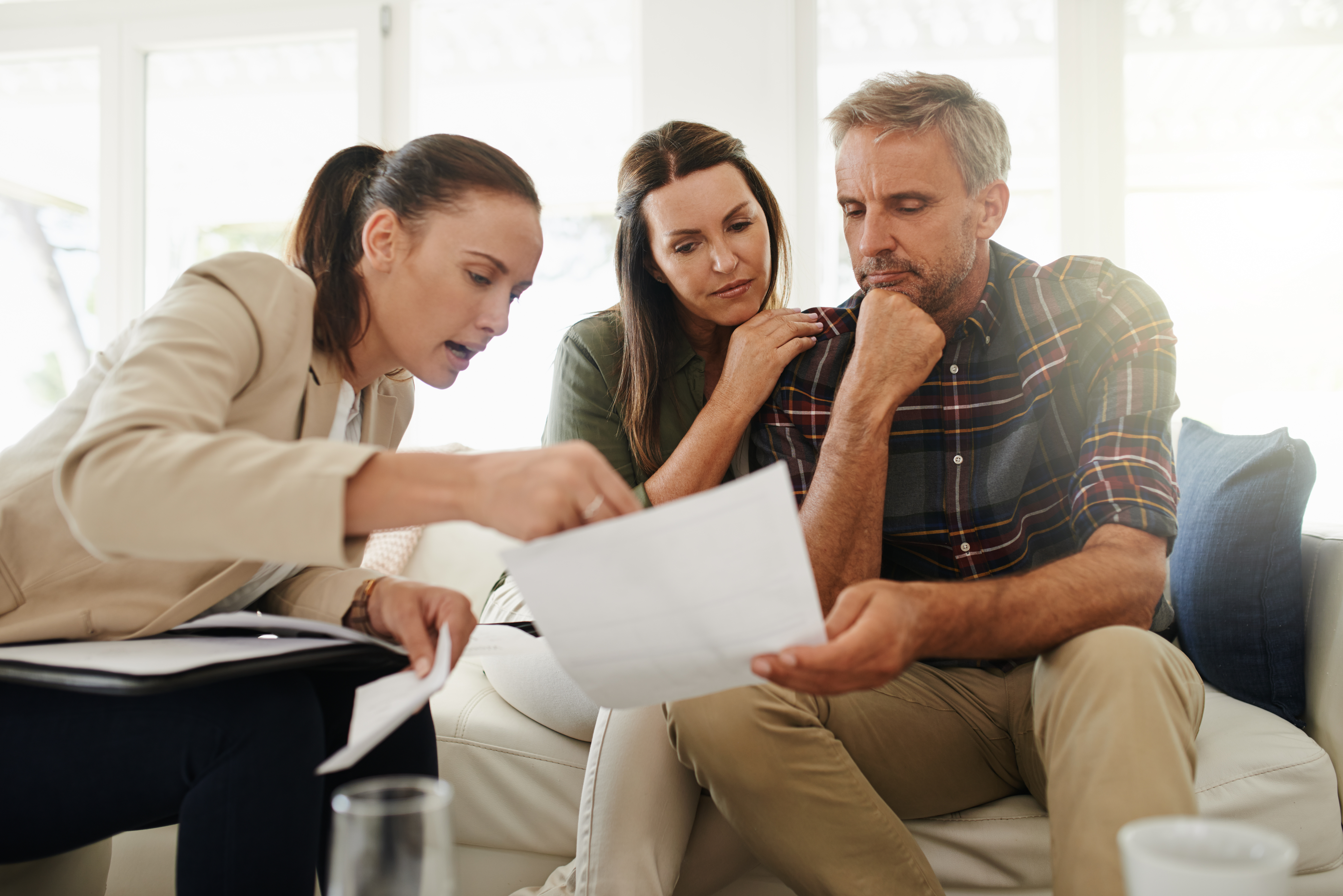 Interest rates collapsed dramatically in the month of August as the U.S. 10-year bond yield fell below 1.5%. Along the way, we also saw an unusual reversal in the normal structure of interest rates.

Under normal conditions, long-term interest rates are higher than short-term interest rates. The higher rates for longer dated bonds is considered to be the fair compensation for bearing the risk of locking up your money for 10, 20 or 30 years. A number of economic risks could emerge in the midst of these long time horizons and cause the value of your bond investment to fluctuate in the interim. These include factors such as:

This structure of interest rates across time is also referred to as the “yield curve” and, as described above, it generally tends to slope upwards i.e. long-term rates are usually higher than short-term rates.

On rare occasions, the yield curve can reverse, flip over and become inverted. In this setting, short-term rates become higher than long-term rates. Economists and investors pay a lot of attention to this phenomenon for one simple and compelling reason.

An “inversion of the yield curve” has become an important marker in economic cycles because every prior recession has been preceded by an inverted yield curve. These inversions have historically materialized several months in advance of the eventual onset of a recession. Keep in mind, however, that the opposite is not true – not every inverted yield curve has led to a recession in the past.

Different portions of the yield curve have inverted at different points of time in 2019. The most significant of these inversions came about in August when the 10-year interest rate fell below the 2-year rate.

All of this preamble leads us to one of the most important questions floating around in the capital markets these days. Is the August inversion of the yield curve a harbinger of the next recession? Or is this one of the few instances when an inverted yield curve is not necessarily followed by a recession?

Needless to say, the question is hard to answer. We can identify a number of attributes about the economy that are simply different this time around than during prior inversions. Yield curves have historically inverted because of a rise in short-term rates. This has typically been triggered by rising inflation and a tightening policy by the Fed as they raise short-term rates to combat inflation.

The current inversion is in sharp contrast to prior ones and has resulted from a decline in long-term rates, not an increase in short-term rates. In today’s economy, inflation is muted, not rampant. The Fed is lowering rates, not raising them. Most economic indicators suggest a healthy U.S. economy, not a weak one. These include a solid job market and strong consumer spending.

We also point to a couple of conditions that have mechanically and artificially distorted interest rates and made them a potentially less reliable forecaster of future economic growth. Central banks all around the world have been buyers of long-term bonds in an explicit effort to keep interest rates low and stimulate the economy. Since bond prices move in the opposite direction to bond yields, central bank purchases have indeed pushed bond prices higher and bond yields lower.

This mechanical manipulation of long-term interest rates by central banks as a policy tool is one explanation for low bond yields that is unrelated to the prospects of a recession. An excessive aversion to risk in recent months has also promoted bond purchases and pushed rates lower.

We observe enough variants in the economic backdrop to believe that low interest rates and the recent inversion of the yield curve may not be as recessionary as most fear. A strong U.S. consumer, low inflation and an accommodative Fed offset the negative implications of an inverted yield curve.

Investment and Wealth Management Services are provided by Whittier Trust Company and The Whittier Trust Company of Nevada, Inc., state-chartered trust companies, which are wholly owned by Whittier Holdings, Inc., a closely held holding company. All of said companies are referred to herein, individually and collectively, as “Whittier”. This document is provided for informational purposes only and is not intended, and should not be construed, as investment, tax or legal advice. Please consult your own legal and/or tax advisors in connection with financial decisions. Although the information provided is carefully reviewed, Whittier cannot be held responsible for any direct or incidental loss resulting from applying any of the information provided. Past performance is no guarantee of future results and no investment or financial planning strategy can guarantee profit or protection against losses. For additional information, please visit our website at www.whittiertrust.com.