Rufus and Juanita Kiolbassa founded a meatpacking company in San Antonio, Texas, in 1949. They sold their 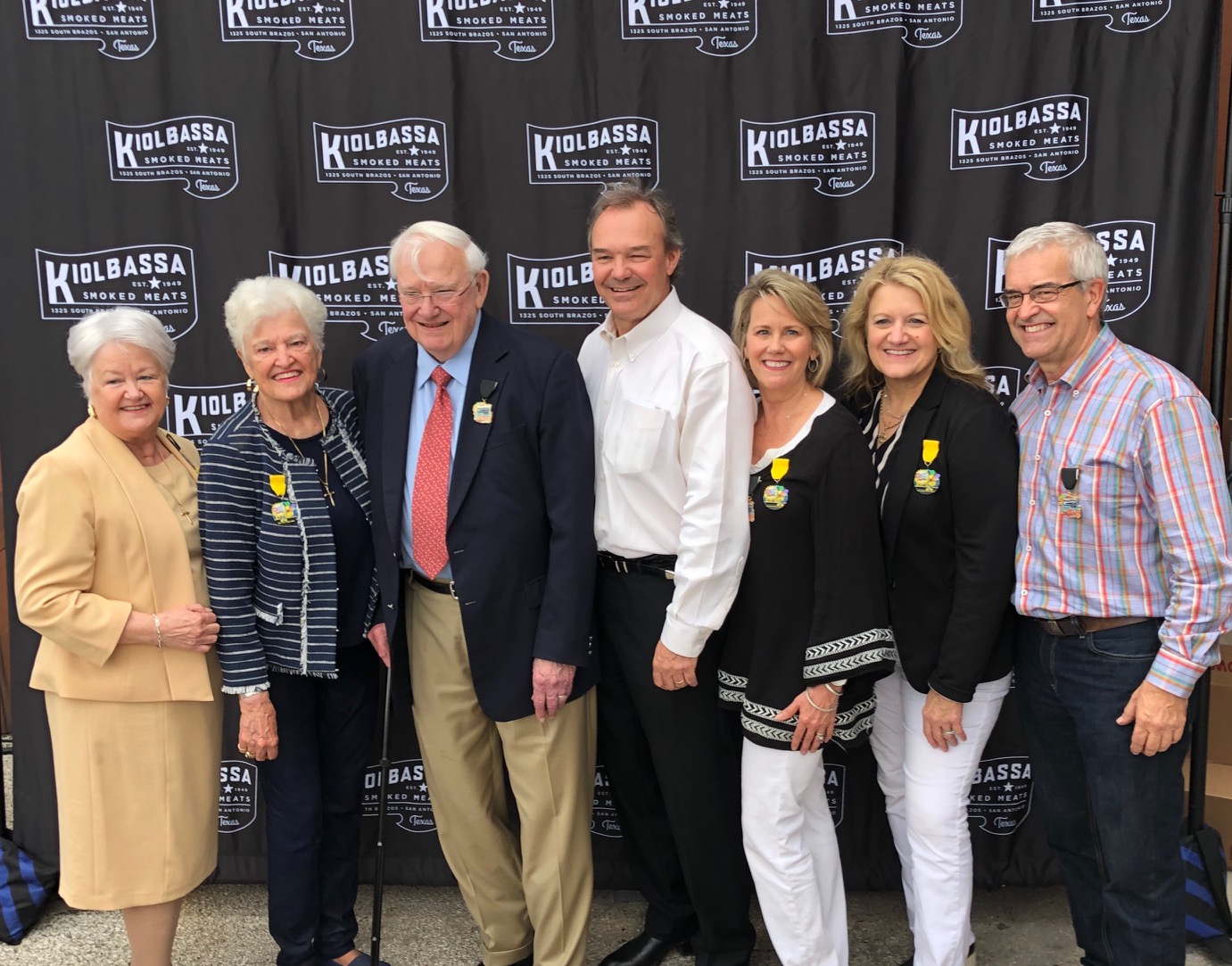 products to independent grocers. Their son Robert took the reins after Rufus’s untimely death. Robert’s sister, Sandra, joined the company in 1985, and Robert’s son Michael entered the business in 1987.

As president of the company, Michael faced the challenge of growing the business and achieving his vision of the brand while honoring his father’s more conservative view of the business and its potential.

After much family discussion, Robert gave Michael approval (reluctantly, in some cases) to transform the company in four critical areas: advertising, transitioning away from the legacy beef and pork business to focus on the branded sausage business, moving from direct delivery to stores to warehouse distribution and changing the culture of the company through adoption of open-book management and values-based leadership.

With Robert’s acceptance, the family shareholders forged a united strategic plan to grow the business. They held shareholder meetings more often and discussed major decisions as a group.

Michael’s strategy resulted in significant growth. In 2013, the family began working on estate and governance issues in earnest. The company stock was transitioned to four separate grantor trusts, and the family brought in an adviser to help with communication of the transition. The family convened its first family gathering in 2014 and formed their family council in 2016.

Michael wanted the benefit of objective advice in finance, operations and marketing as the company faced some strategic challenges. The G2s were initially hesitant to accept his suggestion that Kiolbassa form an advisory board. He worked hard to sell the idea to the family and eventually succeeded. The advisory board was seated in 2017.

The advisory board currently consists of three independent members, four family members and a family business consultant who serves ex officio. Very quickly, the new advisory board suggested strategies that helped the company emerge from a very difficult year in 2017 to record profitability in 2018.

The presence of a strong group of outsiders who counsel the senior team on critical issues has made the family more confident in the business. The family council chair also serves on the board to provide transparency and build trust.

Kiolbassa now has 275 team members and sells its products in all 50 states as well as Mexico and Puerto Rico. Because of ongoing complexities within the food manufacturing business, the G2s have transitioned the ownership and governance of the company to the third generation, whom they felt were better equipped to move the company forward. The family board continues to take significant and challenging steps on its journey to create a more professional leadership for its business.