William Hussey, inventor of an innovative plow, founded Hussey Plow Company in 1835. The company survived a fire in 1895 and reinvented itself several times as plow demand declined during the Industrial Revolution. The business began to focus on seating in the 1930s, when Philip Hussey recognized the potential of portable bleachers while fulfilling an ironwork contract for the Boys’ Club in Portland, Maine. Today Hussey Seating, based in North Berwick, Maine, is the manufacturer of gym bleachers, auditorium chairs and spectator seating. Sixth- and seventh-generation family members own the company. 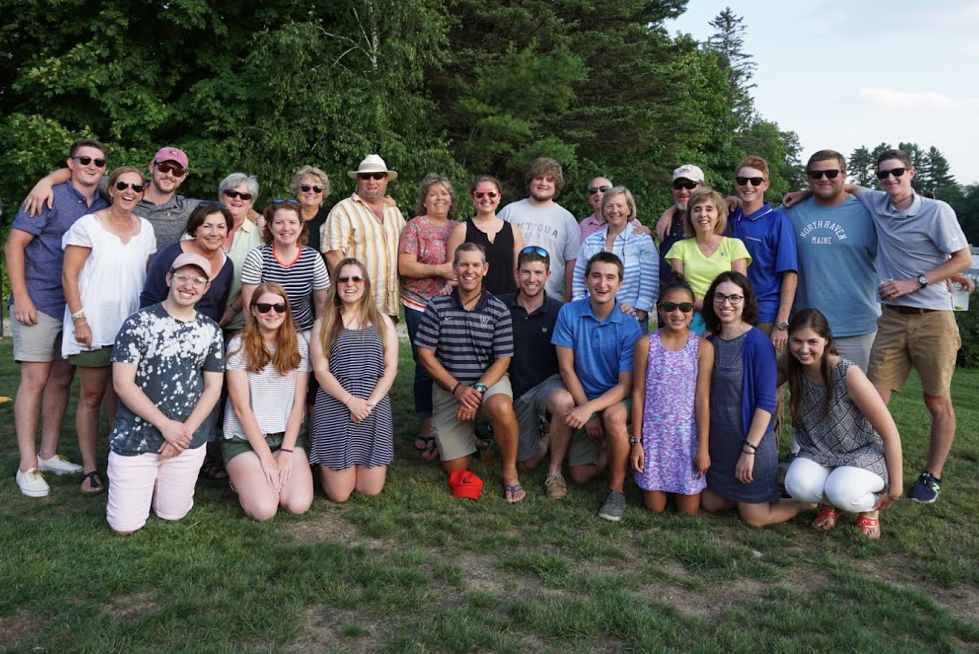 The company and family had to determine how to move forward after the eldest member of the sixth generation, Tim Hussey, passed away in June 2016 at 59. Tim, who had worked at the company for nearly 40 years, had been president/CEO, chairman of the board of directors and leader of the family.

Gary Merrill, the company’s chief financial officer, was confirmed by the board as the company’s first non-family CEO before Tim passed. Merrill had more than 25 years of experience at Hussey Seating. Letitia Hussey Beauregard, a sixth-generation family member who had served on the board since 2012, was elected board chair. She is the first person in that position who is not also Hussey Seating’s president and CEO.

The company has had a board of directors since the 1960s. With the appointment of a non-family president/CEO, the board is now taking a more active role in oversight of the company. Merrill and the board have worked together to keep the company moving forward and orchestrate a smooth transition. The roles and responsibilities of the president/CEO, board, board chair and shareholders were clarified.

In the late 1990s, the family established an annual weekend gathering that included updates on the company as well as fun activities. The annual event grew to combine aspects of a family reunion as well as a dinner with management, the board and extended family members. The site of the meetings changed year to year to various coastal resorts.

The Class A shareholder agreement provided the structure to continue as a shareholder group after Tim’s death, along with a mechanism to transfer his shares without any disruption to the business.

With Tim’s passing, there was an unexpected family leadership void. At the same time, the seventh generation was beginning to come of age and engage with the family forum. The family hired a family business consultant to help them move forward.

The consulting firm interviewed all family members, board members and key senior management and recommended a new governance structure: a family council, Class A shareholder group and family assembly. This structure would enable responsibilities to be spread out among family members and create opportunities for family involvement. The new structure was adopted at the 2017 family meeting.

The family council was created as a key link between family and the business and is currently chaired by Tim’s sister Anne Hussey (G6). Subcommittees of the family council develop family educational programs, plan the annual family retreat, recommend policies and manage the communication portal for the family. The Class A shareholder group continues to define group roles and responsibilities, develop shareholder expectations and expand relations with board members.