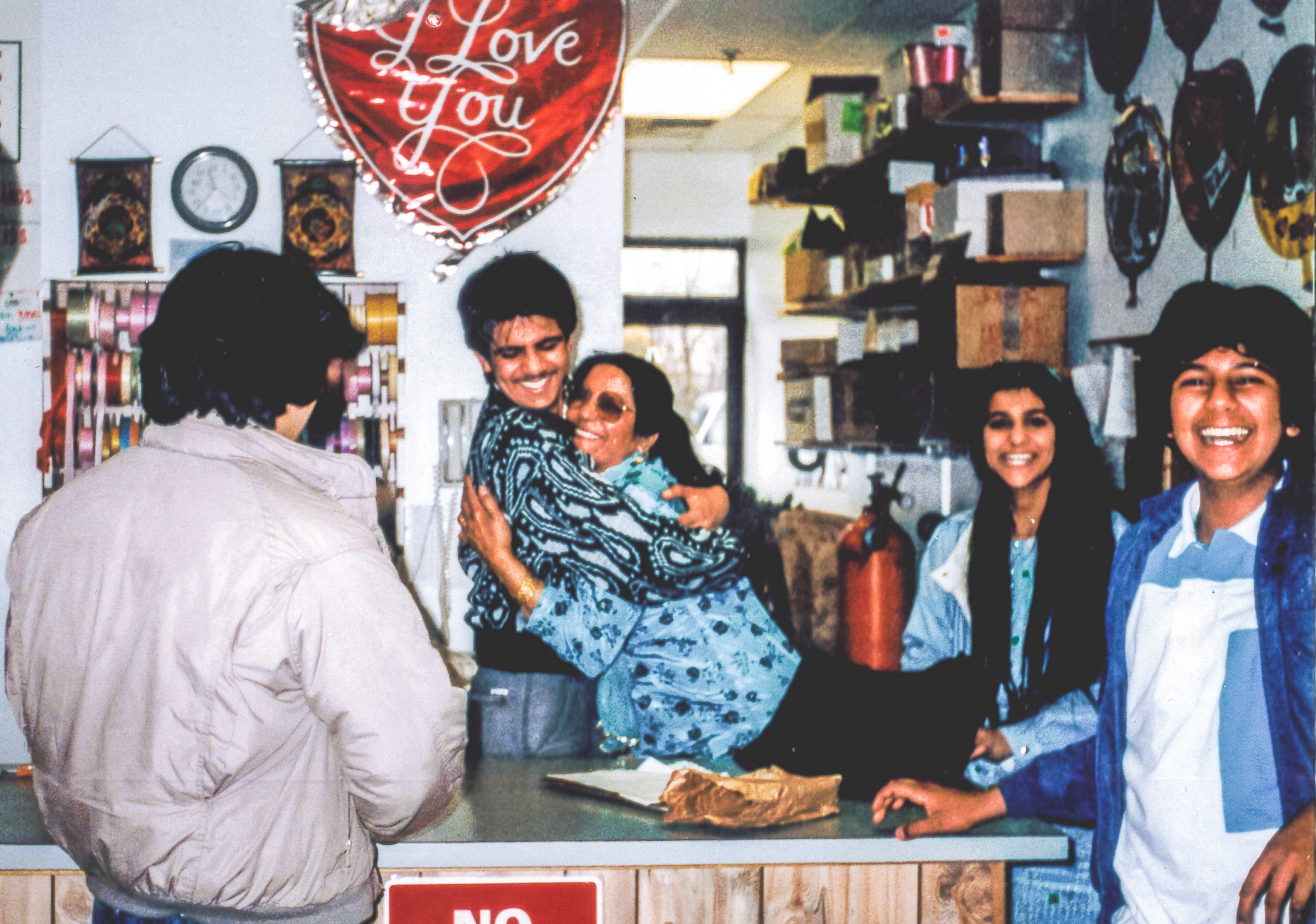 At age 25, Somia Farid is already vice president and general manager of Netsolace, the IT service arm of her family business, Edible Arrangements, which her father Tariq Farid founded in 1999. Today Edible Arrangements, a global franchisor that specializes in fresh fruit arrangements, has more than 1,000 stores worldwide and revenues of over $500 million. How exactly does a 25-year-old, who employees remember as the little girl who loved wrapping arrangements, successfully step into such a leadership role?

Somia says it’s a combination of a solid business education at entrepreneurship-focused Babson College, just outside of Boston, Mass., the hands-on experience she gained through working in different departments in the business, and, most important of all, having the confidence to develop her own leadership style that’s aligned with her family’s values.

Somia’s family entrepreneurial legacy started with her great-grandparents who were farmers in India in the mid-1930s before the 1947 partition of India. They grew and sold cotton and other crops, and were the first farmers in their village to have their own business. The family came to the U.S. in 1981, when her dad Tariq was 11 years old. Throughout his early teenage years, Tariq mowed lawns and worked at fast food restaurants to help support the family.

In 1986, Tariq bought a floral shop in Connecticut with the help of family and friends. Inspired by the beautiful floral bouquets, Tariq began making fresh fruit arrangements and selling them out of the back of his flower shop. Customers loved this innovative new concept and Edible Arrangements was born. Like so many businesses that are wildly successful today, the road to being a major established brand was not an easy one.

“My dad has told me he often felt frustrated when the business was not doing as well as he’d hoped in the early years. But Grandma Salma would always tell him to do the right thing. ‘Don’t chase money, it runs really fast. Do the right thing and it will chase you.’’ And she was, of course, right,” Somia says.

Somia started working at the Edible Arrangements store at a very early age. Throughout her childhood, she learned bits and pieces about the business by spending time with her dad at the store. One of the most important lessons her dad taught her was that the Edible Arrangements brand is all about the customers’ experiences. “His goal has always been to ‘wow’ customers. He always says if a customer is not ‘wowed’ by our products and service, then we’re not doing it right,” she says.

Somia and Tariq always knew she would join the family business. After a year-long stint at an advertising firm, Somia joined Edible Arrangements at age 22. Wisely, Tariq put Somia to work in rotations through various departments and functions within the company, so she could learn the business in depth. Somia immediately began to notice a common challenge an heir apparent in a family business faces — how could she best establish her own leadership style given that she was so young, but was an owner who was expected to lead? How would employees who might be 30-plus years older feel about taking direction from someone in their early 20’s? How should she establish her own leadership in the shadow of a legendary entrepreneur like her father?

For Somia, the first step was to get to know the business. As she moved through the various rotations, she was quite aware of the need to simply be humble, to ask questions and try to understand the experiences of others. At this time, Somia felt that she didn’t want to be seen as the owner’s daughter, so she made efforts to fit in just like any other employee. But somehow that didn’t feel quite right.  Somia felt responsible for the business and had a desire to lead, but was acutely aware of the need to both learn from long time employees and to outwardly show respect for their work.

As Somia grew in her knowledge of the business, Tariq asked her to lead the new Netsolace operation.  It was moving to Atlanta and a new staff of more than 25 would need to be hired in addition to an offshore team of 100+ programmers. Although it’s been less than 12 months since she made the move, Somia already talks and walks like a trusted leader.

Reflecting on her experience, Somia says, “In Atlanta, I have a totally new team and I can decide what kind of leader I will be. People are not thinking about whether I will be like my father, or whether I am like the little girl they used to know. I have realized the most important thing is to understand myself and to be myself, not try to be someone else.”

“I would describe my leadership style as transparent and open. I foster collaboration by encouraging my team to share their ideas. I empower my team by assuring them that it’s okay to fail, as long as you fail fast and learn from your mistakes,” Somia says.

“As far as my age is concerned, I have realized that there are lots of examples of young people running successful businesses. I don’t think about it other than the fact that I know I have to understand my business inside and out, and my team has to be filled with people who are comfortable with a 25-year-old leader. It turns out lots of people are!”

“Lastly, and perhaps most importantly, I take Grandma Salma’s motto very seriously, and I apply it to more than the customer service front. I don’t just take care of my customers, but I also take care of my employees, my team,” Somia says with a confident smile.

Lauri Union is the Executive Director at the Institute for Family Entrepreneurship at Babson College, and has extensive experience both in family business leadership and entrepreneurship through organizational transformation.

What is a Family office?
The Single Family Office
The Differences Between DAFs and Private Foundations