At the Helm: Joseph C. Richert

A few minutes with the chairman and CEO of Special Tree Rehabilitation System, Romulus, Mich.

First job at this company: Maintenance. We bought the business from another company and were scrambling to survive. I did everything. Even when I became administrator, I still wore a toolbelt. People sometimes have no idea what one had to do to make it in the old days.

Most memorable thing I learned from my father: He was an amazingly positive and patient guy and still is. I learned patience.

Most memorable thing I learned from my mother: My mother set an example for thinking out of the box. She painted every door a different color and brought animals around for therapy before anyone was doing that sort of thing. My mother was drawn to people who didn’t fit the usual geriatric demographic of residents we typically served. We took several who had been evicted from facilities for behavioral issues. These were often younger patients and many with brain and spinal cord injuries, which ultimately led us on the path to the niche services we now offer.

Best thing about this job: The variety. I can go from a meeting on wound care protocol in the morning, to talking to a design firm about new color choices, to a family business meeting. After that I might visit a property we’re considering.

Our greatest success: We’re a multiple winner of the state Malcolm Baldrige Quality Award for performance excellence. We won it again this year.

Best advice I ever got: FLAP — Finish like a pro.

Quote from our company’s mission statement: Hope, encouragement and expertise for people who have experienced life-altering changes.

On my wall: A protest sign from the demonstration I took part in at the Capitol in Lansing in the late 1990s. It says, “Detroit Deserves Fair Insurance Rates.”

Best thing about working in a family business: Our shared values. 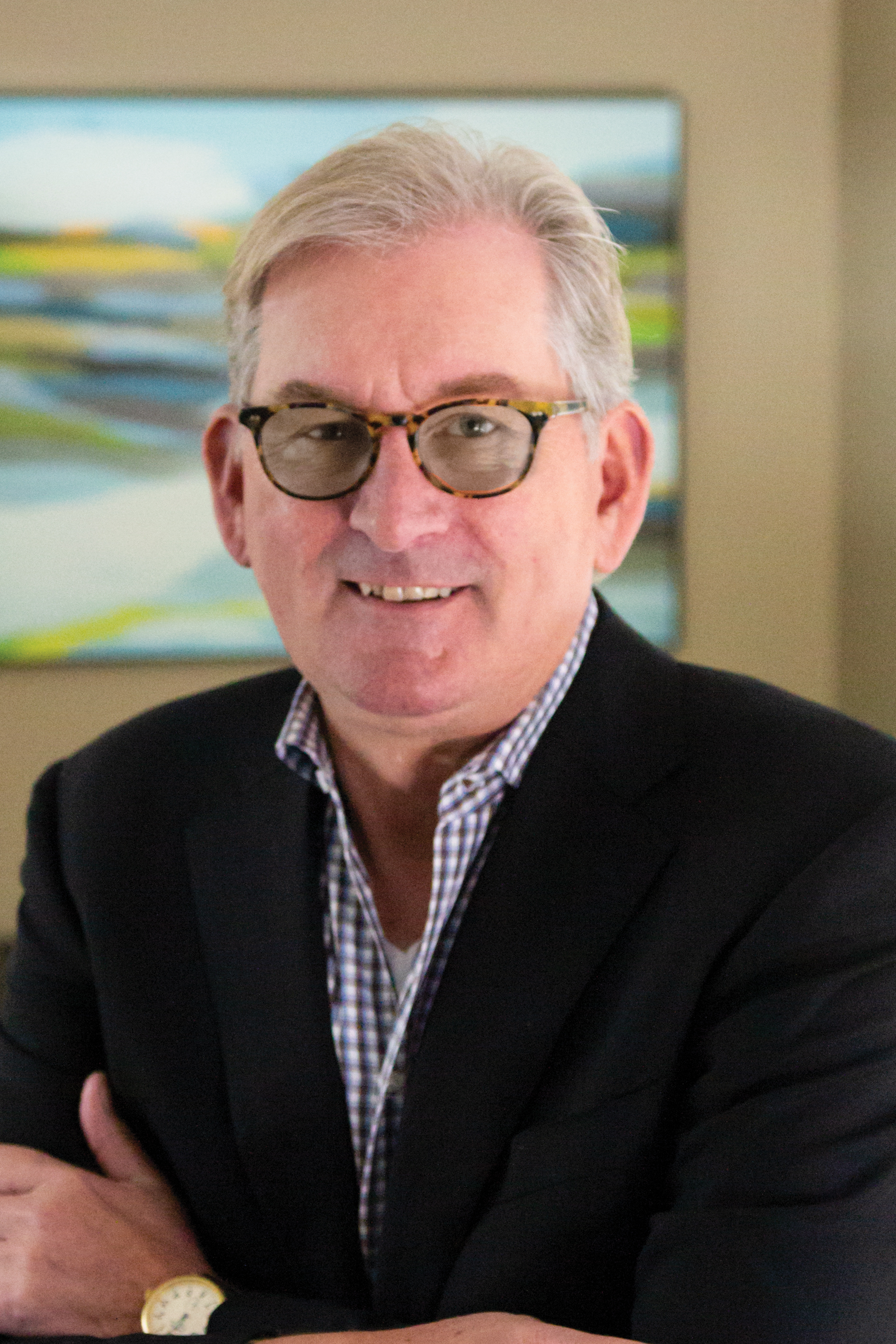 One of my greatest accomplishments: We’ve grown incrementally every year. We went from zero to almost $50 million just by showing up every day for 45.

Advice for other family business leaders: Your best shot at managing people, both within the family and generally, is to make your expectations clear and come to an agreement on them.

On a day off I like to … spend time with our family and golf.

Philanthropic causes our family supports: We’re big supporters of the Brain Injury Association of Michigan and the Brain Injury Association of America. I’m former chairman of both organizations, and my brothers are on state boards. In addition, we support the Detroit Institute of Arts. We serve more than 20 communities in the state and provide scholarships to every high school where we own facilities.

Books I think every family business leader should read: Thriving on Chaos, by Tom Peters, and The 7 Habits of Highly Effective People, by Stephen Covey.

I realized I had emerged from the previous generation’s shadow when … I hired a cousin into an important role while Mom was on vacation. She was not happy. However, it was a good decision and it all worked out. I know that the only reason I was able to take on so much responsibility was that I was her son. She was irritated with me half the time.

Future succession plans: My son will most likely succeed me, and I’ve slowly and systematically been getting him more involved in decisions.

Words I live by: My mom always said, “You go where your feet are led.” To me it means you have to be proactive and involved, but in some ways there’s probably a bit of divine intervention.