By Caro U. Rock

In the past year and a half, I lost three outstanding human beings: my beloved father, Paul Uhlmann, my dear father-in-law, Milton Rock — both patriarchs of our family businesses — and then in April, a close family friend and my brother’s father-in-law, Henry Bloch of H&R Block. All three were in their late 90s. During Henry’s celebration of life at the Nelson Atkins Art Museum in Kansas City, where his Impressionist art collection resides, I reflected on the impactful legacy that these three dynamic, intelligent business icons left for their families, their communities and their industries. No wonder they call their age cohort The Greatest Generation! 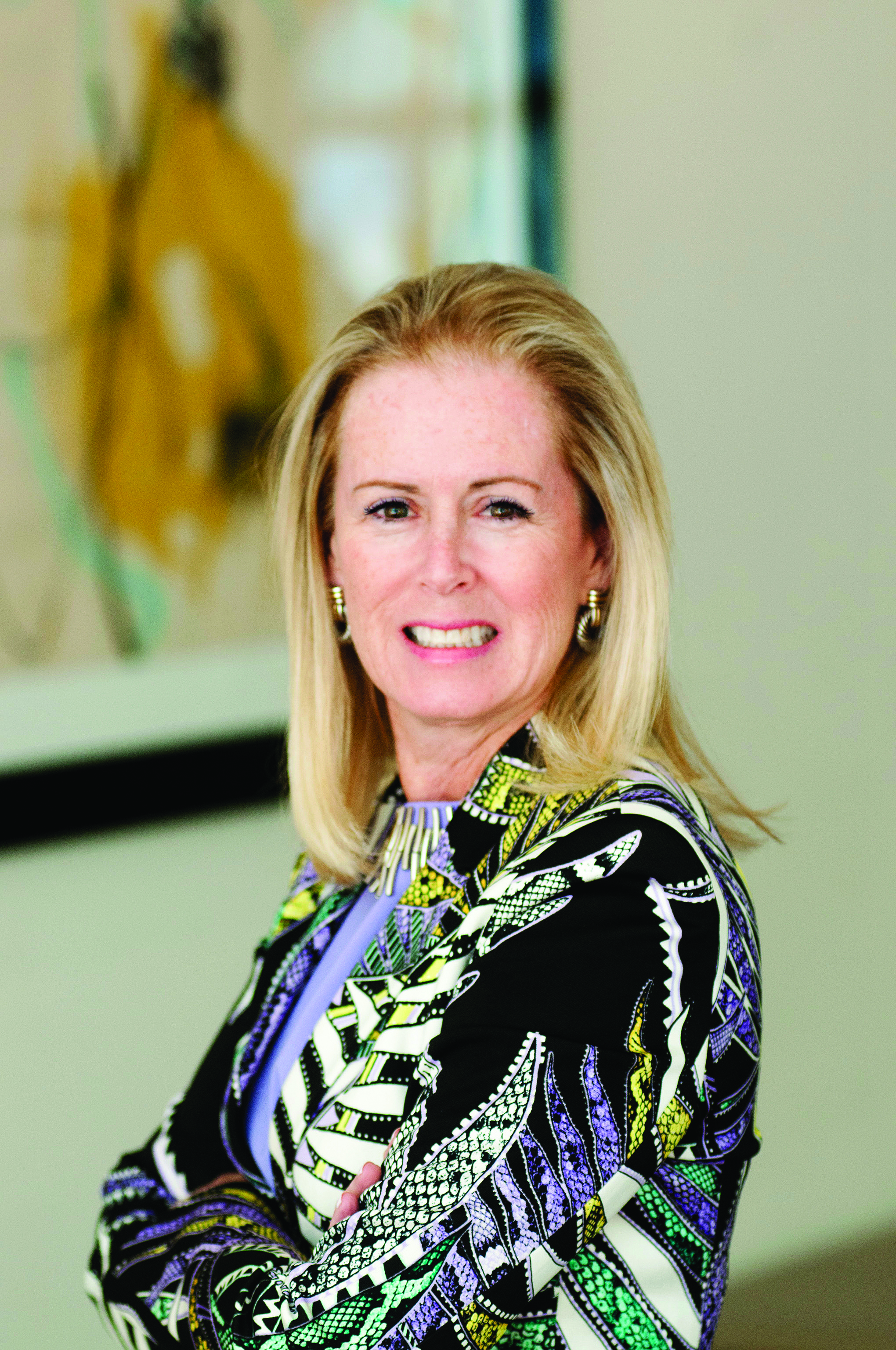 All three businessmen were devoted to their families — gathering them frequently, traveling with them, working with them. In fact, when asked, each would say his most important contribution was his family. Numerous opportunities to be together enabled all of us to soak up life lessons and values from these hardworking, innovative, compassionate and courageous men. Not surprisingly, all three served in the Army during World War II and were recognized for their military service.

Patriotism was a key element of their outlook. Henry was decorated for his bravery in 31 flight bombing missions over Germany. My father was recognized for establishing and manning a radio/telecommunications outpost while stationed in the Middle East for four years, and Milt served three years in the Army Air Corps. Certainly, the country owes much to their dedication.

In the business community, these men were exceptionally successful, not just in creating wealth but also in changing the direction of whole industries. Henry created the tax preparation business in 1955 with his brother, Richard. When Henry passed away, the company had 12,000 offices worldwide. Its Kansas City headquarters maintains a museum devoted to Henry and Richard.

After earning two graduate degrees and a Ph.D. in psychology, Milt went on to lead and expand the Hay Group by changing the human resources industry into a respected profession that supported boards’ decision making. When he retired, the Hay Group had offices in 25 countries with over 2,000 consultants.

My father, Paul, was in the grain trading and flour milling business. He had worked with his father and a renowned university’s agriculture department to develop a pest-resistant grain that could produce more flour, thus feeding larger populations. Dad operated our company out of Buffalo, N.Y., and worked closely with George Steinbrenner, transporting grain across the Great Lakes.

These three men were dedicated to philanthropy, particularly giving back to their own communities. Each selected different organizations — primarily education, healthcare, art and faith — to affiliate with and make transformative donations to, but clearly they shared this common value.

Ellen Perry, a writer on wealth, family and legacy and a senior adviser to Brown Brothers Harriman, says values should be “caught, not taught.” At a recent seminar Family Business hosted with BBH, Ellen described generations learning family values by example. I can honestly say, on behalf of our three families, we were given tremendous examples of lives well-lived. Thank you, Dad, Milt and Henry.