The Flanagan story dates back to 1977, when Joe and Dee Flanagan opened a retail grocery store operated out of 5,200 square feet of space with three employees and 500 products. Joe Flanagan recognized a need for a full-service distribution company and set out to expand geographical coverage and diversify the product line. He renamed the company J. & D. Flanagan Sales and Distribution Ltd., and over the next 10 years the company underwent rapid expansion. 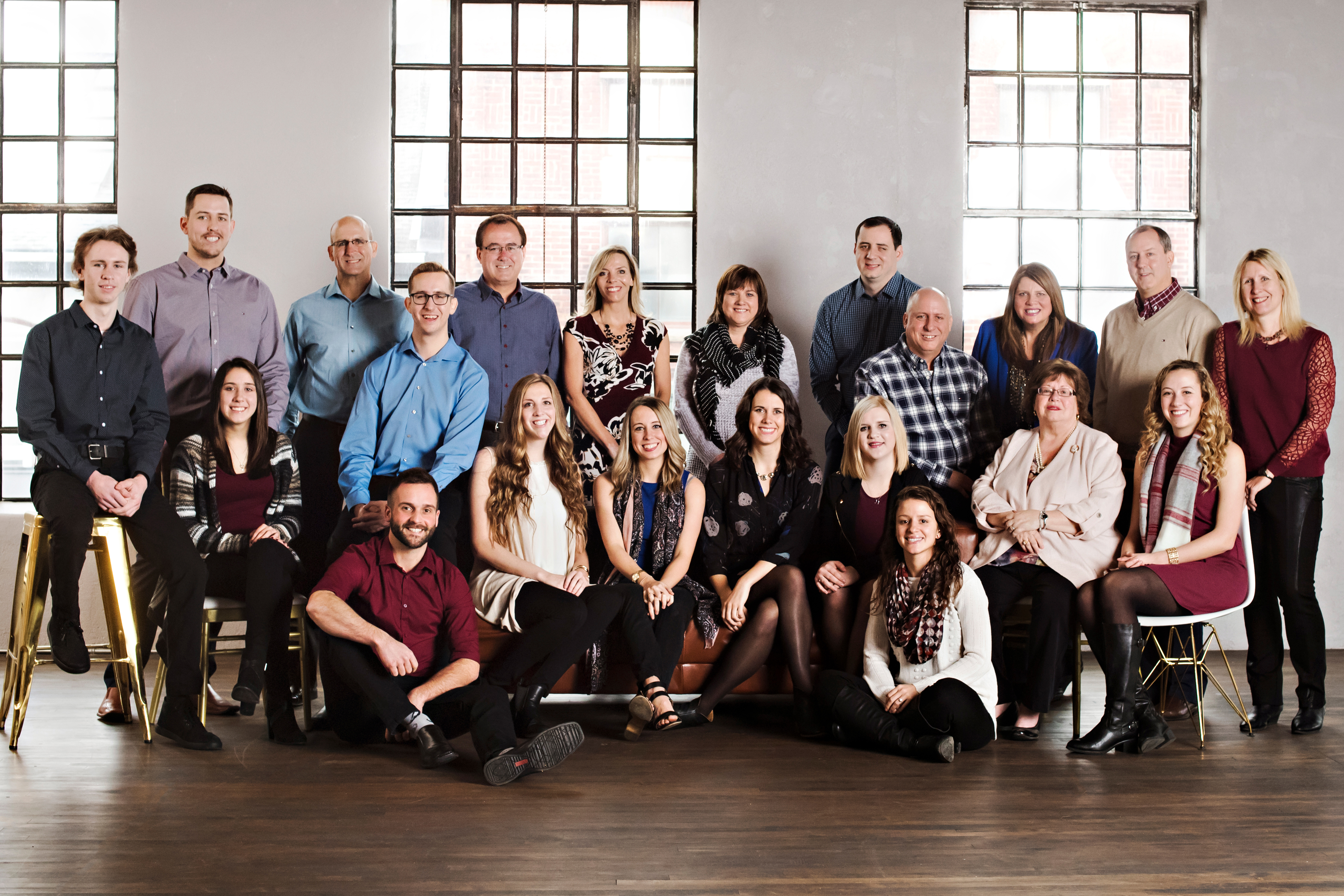 The ’80s saw the introduction of Joe’s sons to the family business. Dan, Rick, Jeff and Murray started working at the company in various positions. The company was renamed Flanagan Foodservice Inc. and again continued to grow. By this time the company viewed the ability to adapt to serve customers’ needs as a skill. This skill has been well-developed over the years.

Joe semi-retired in 1997 and turned the reins over to Dan. In June 2000, Joe passed away at age 57, one month after being diagnosed with terminal cancer. Although his diagnosis was a shock, he had been proactive about completing his ownership and leadership transition, as well as his estate plan, prior to his death.

The four brothers, as equal owners of the business after Joe’s passing, continued to grow the company. By this time they were seasoned veterans. The most significant growth year was 2010, when Flanagan Food­service became the approved distributor for all Wendy’s Restaurants locations in Ontario and Quebec under a multiyear contract that has since been renewed several times.

Joe ran the business as a democracy, and his sons continued to emphasize collaboration with each other and the Flanagan team. The brothers instituted regular meetings for high-level discussions about ownership and educated themselves on family business issues.

During one such meeting in 2012, Murray and Rick said they wanted to explore the idea of selling their shares and exiting the business. The idea, which had been loosely discussed, began to evolve into more serious conversations. Shortly thereafter, Jeff said he, too, was interested in investigating options. Dan, for his part, said he wasn’t interested in an exit and wanted to see Flanagan Foodservice continue as a family business.

The high degree of trust among the brothers guided the exit negotiations, as did their family values of fairness and respect. They set the tone with their advisers, saying they would stop the process if it seemed to be endangering their family relationships.

The discussions proceeded smoothly. The family started the process in October 2012, announced the plan to the company before Good Friday 2013 and closed the deal in July 2013. Dan now owns the majority of the voting shares in the operating company. Rick, Jeff and Murray equally own the remaining voting shares. The four brothers have equal ownership of the real estate holdings and some other interests. Rick, Jeff and Murray became board advisers but don’t serve on the voting board.

In 2019, Flanagan appointed its first non-family president to work alongside Dan, the CEO.

Murray took the lead in producing a book to commemorate the 40th anniversary of the business in 2017. He also created and chairs the committee that organizes annual family retreats.

The retreats, which have been held since 2015, have three objectives: to provide education, to disseminate information about the business and build family members’ connection to it, and to provide opportunities for the family to have fun and strengthen their bonds.

In addition to matriarch Dee Flanagan, her four sons and their wives, there are 10 G3s and some significant others. Dan’s daughter Sarah recently became the first G3 to join Flanagan Foodservice full time. Sarah is participating in a multiyear family rotational program exposing her to various facets of the business.

The future of Flanagan’s continues to be that of a family-owned, independent company that will exhibit the same distinct family values that have defined its identity for over 40 years.