An annual survey of family business leaders by Family Enterprise USA (FEUSA) found that the majority (79%) are confident about their ability to grow their business each year.

FEUSA, a non-profit organization of family businesses, conducts this study annually to measure the contributions of family enterprise to the American economy and identify the challenges faced by family business owners. The organization shares its findings with legislators, policymakers and the public.

This year 214 individuals completed the online survey between February and April. Respondents were CEOs/presidents, vice presidents or other executives, board chairs, board directors, family office directors, trust advisers, shareholders and retirees. The Family Office Exchange coordinated participant outreach and administered the survey. 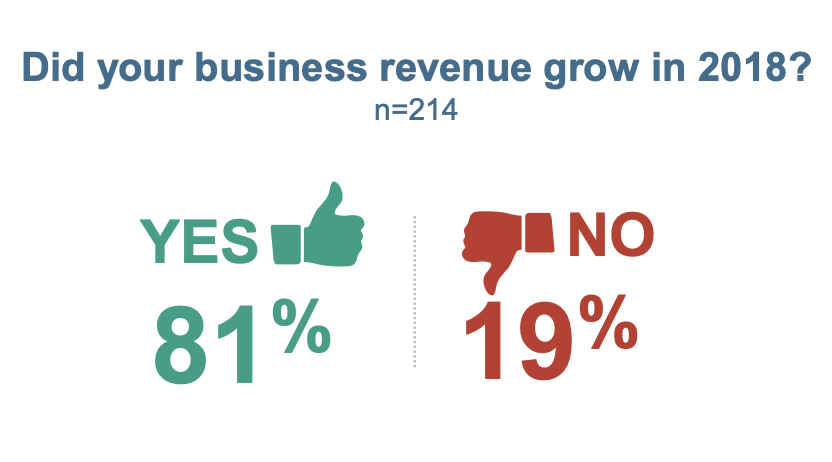 More than half (53%) reported gross revenues of $21 million or more.

The majority of survey participants (73%) attributed their revenue growth to strategic business choices. Other factors cited were economic conditions (61% of respondents), industry growth (44%), capital investments into the business (37%), comprehensive tax reform (18%) and regulatory reform (8%). The percentages add up to more than 100% because respondents were able to cite multiple factors.

Eight in 10 respondents consider their family business to be part of their children’s legacy.

Less than half (44%) of the respondents have already passed ownership to the next generation. Nearly eight in 10 (78%) did so via gifting. About four in 10 (41%) sold the business to the NextGen and 25% loaned the NextGen funds to acquire the business. Another 25% cited other methods, including trusts and stock redemption. 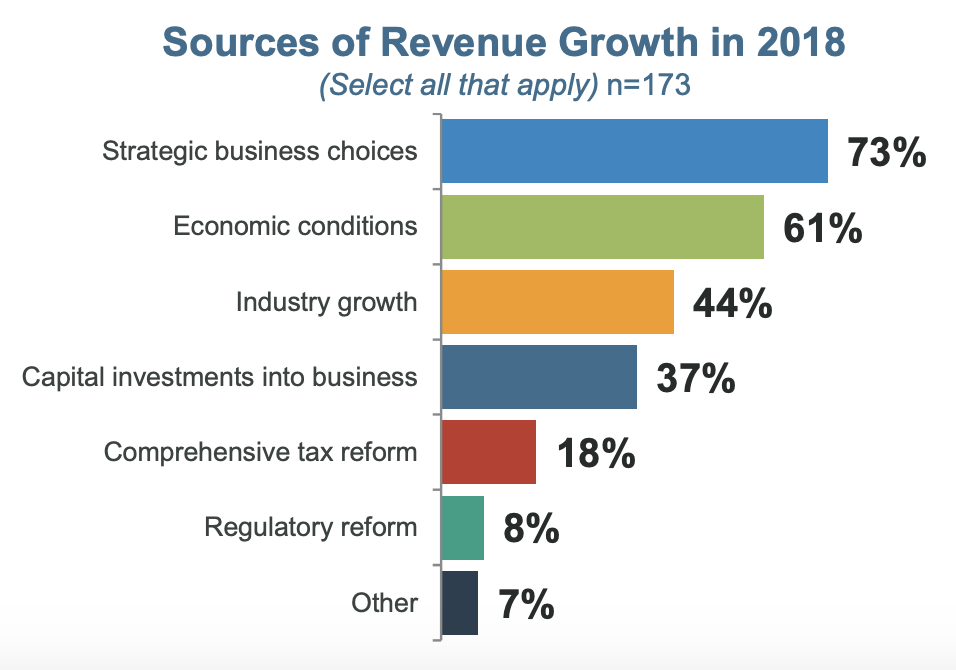 Most respondents (54%) identify as Republicans. About a quarter (26%) are Independents and 11% are Democrats. The rest (9%) put themselves in the “Other” category.

Most respondents prefer to focus their philanthropy on the communities in which they operate. Nearly eight in 10 (79%) of those who contribute to charities give to local organizations, while 21% give to national organizations.