Alison Gutterman does not like to clean. Some people do, she realizes, but she’s not one of them. That’s funny, because her family owns Jelmar, the Skokie, Ill.-based company behind CLR and RustX cleaners and a dozen others.

Alison knows she isn’t alone in her disdain for removing stains. Not long ago, Jelmar executives discussed how to motivate people to clean. One suggestion was to harness the power of music.

So Jelmar launched its own channel on Spotify, a popular music-streaming service.

“There’s something about a good music beat, an uplifting song, that will encourage me to do things I don’t want to do,” Gutterman says. “We took a survey, and 80% of people [said they] like to listen to music when they clean.”
Playlists cover a number of genres, such as country, Latin pop and rock. Songs include “Dust in the Wind” and “Car Wash.”

Alison’s grandfather Manny Gutterman founded a sales company in 1949. He took other companies’ products and brought them to the retail market (drug and department stores, etc.). By 1967 he decided he wanted to find his own products to sell and launched Jelmar LLC with its first product, Tarn-X tarnish remover. It was one of the first products to label itself “as seen on TV,” with an extended commercial that showed over and over again how the product could bring silver and other metals back to life with just a wipe of the cleaner.

In the 1980s, with Manny’s sons Arthur and Steven on board at the company, the family looked to expand its cleaning line. The result was CLR, so named because it could break through calcium, lime and rust. That line has since grown to more than 10 specialized cleaning products.

The company also sold a few other products over the years, including Hair Wiz, an instrument for home haircuts that crossed a comb and a cutting blade, but Jelmar now focuses on cleaning products.

In 1995, Alison joined the family business, which was being led by her father, Arthur, and her uncle, Steven. Shortly after, Steven left the business to start another with his children and sold his interest to Arthur.

“I had a few jobs after college, and then Mom told Dad to offer me a job. It was not planned,” Alison says. “I always thought I would do something in advertising [or] public relations or go back to school for a law degree.”

She had no training in the company, even in those early years, she says. “But I don’t think my father was necessarily trained, either. I was thrown a lot of projects no one else wanted to do and wasn’t necessarily qualified to do.”

Alison says her mother, who died in 2009, also helped her rise in the company. 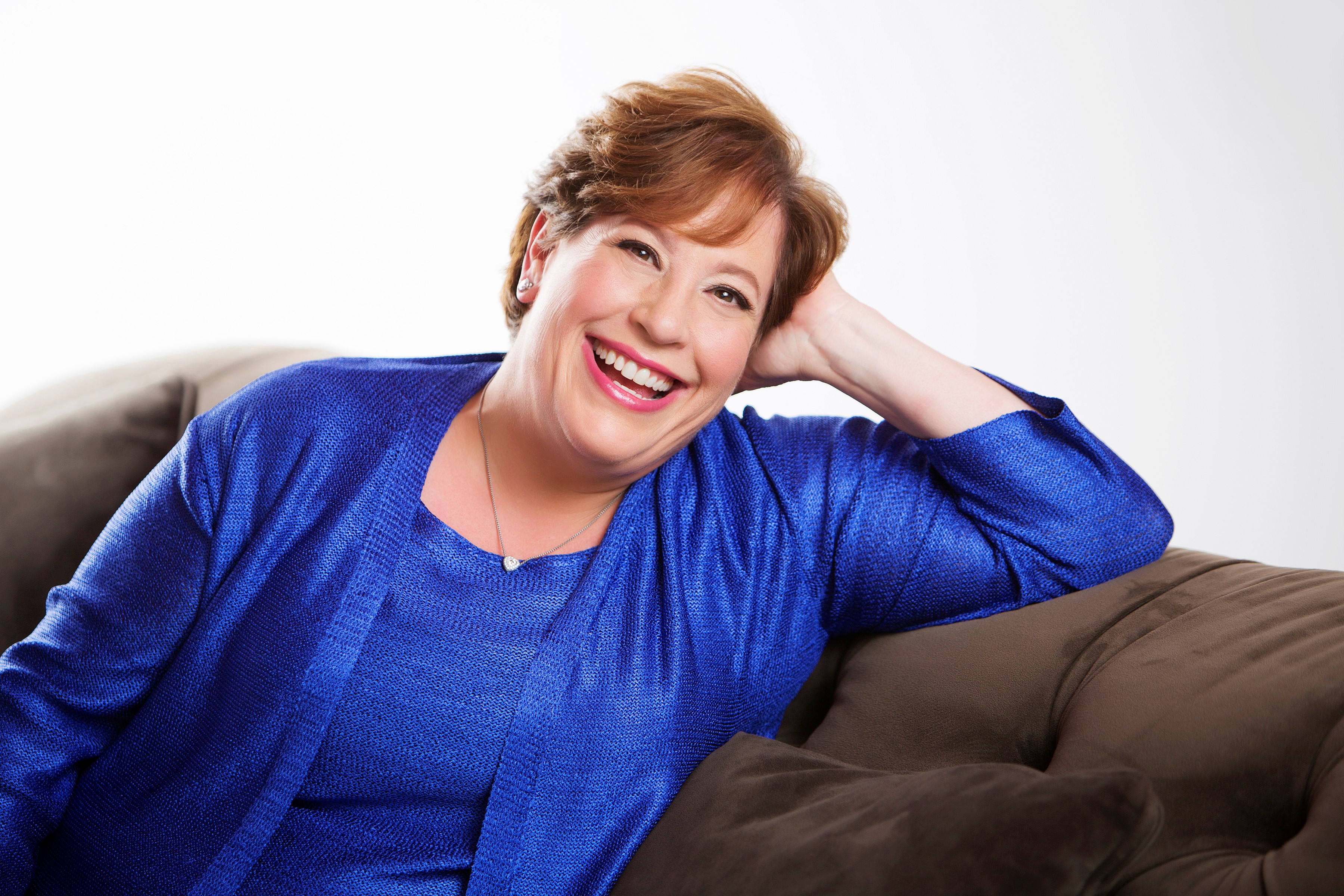 “Mom said to my dad, ‘You just need to let go and let Alison lead. Trust that she will be able to lead,” Alison says. She became CEO and president in 2007. Arthur, 82, lives in Florida and serves as an adviser to Alison.

Since taking over, Alison celebrated Jelmar’s 50th anniversary in 2017 and has continued to innovate, working to make CLR cleaners environmentally friendly. Jelmar holds the trademark for the term “greenvenient.”

“The products were not always environmentally safe, and not all are,” Alison says. She adds that the company continues to work with chemists to do even more. Jelmar has been a “Safer Choice” partner to the EPA since 2004 by showing that the ingredients in the company’s products are safer alternatives to their competitors.

But innovation doesn’t guarantee prosperity, Alison says. The company behind CLR is tiny — just 17 people on staff. Jelmar has no lab or chemists of its own, working instead in tandem with developers.

The company’s size is also making it increasingly difficult for it to continue to sell its products in big-box stores, where it competes with large public corporations that produce similar cleaners. Jelmar cannot produce to the same scale. What’s more, it also competes with some chains’ own private-label products.

Alison says she has some ideas on what will happen next at the company, but no concrete plan. Currently, she expects there will be a non-family management team when she is ready to retire.

Her niece Rebecca Dann served as a marketing intern with Jelmar while in college but hasn’t joined the company full time. Rebecca’s mother, Alison’s sister Jamie Hinton, owns a small portion of the business, but has never worked in it. Alison’s daughters, Michaela, 13, and Eliza, 9, are far from joining the company.

Between running Jelmar and being a single mom to two daughters, Alison doesn’t have much time to use her products herself. Even with a great soundtrack, cleaning isn’t a priority for her.

“I have to be honest, I have people who help me with [cleaning],” she says. “You always want to outsource the things someone else can do better. I have outsourced the things I don’t necessarily enjoy doing so I can spend time with my kids.”