The awards, presented by the Mid-Atlantic Region of the American Society of Business Publication Editors, honor the best of business-to-business media. 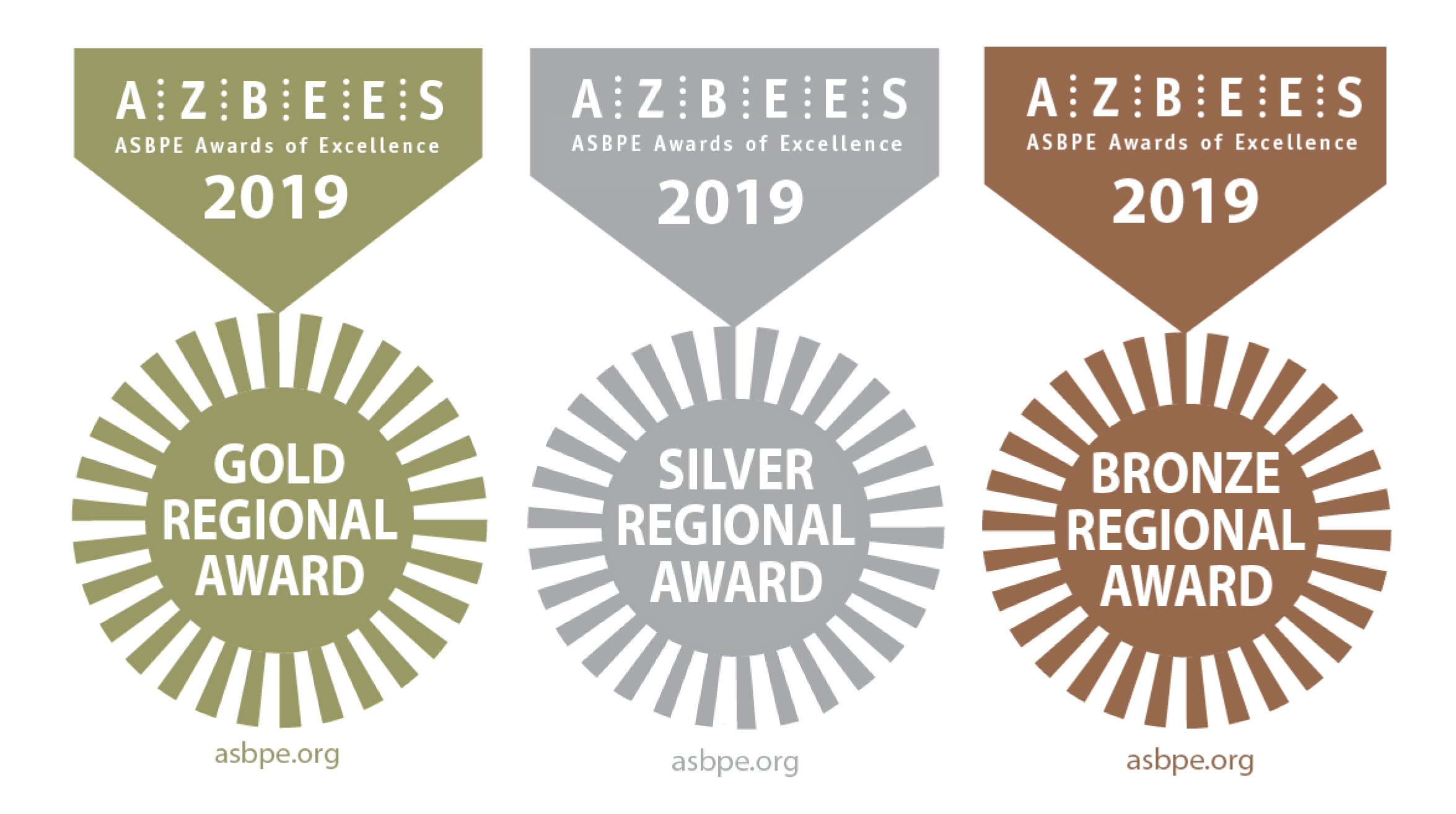 The magazine’s special report focusing on non-family executives in family businesses (November/December 2018 issue) received the regional gold award for single-topic coverage by a team. Articles in the section were written by Barbara Spector, April Hall and Theodore Sharp. The coverage examined how business families interact with their executives, why some business families decided to hire non-family leaders and how to develop an incentive compensation plan without offering an equity stake in the business. Also included were tips on finding non-family executives who fit in with the family business culture. The editorial package is also a finalist for a national Azbee award.

Spector's “A buyout without bitterness” (May/June 2018) received the regional gold award in the company profile category. The article explained how three of the four brothers who equally owned Flanagan Foodservice, Canada’s largest independent food distributor, sold their stakes in the business to the fourth brother while preserving their close sibling relationships.

“A company driven by growth,” by Hall (September/October 2018), received the regional bronze award in the company profile category. The story highlighted how the Larry H. Miller Group of Companies grew from one auto dealership to a multibillion-dollar enterprise that includes the NBA’s Utah Jazz, thanks to good governance.

Hall's “From slave labor to thriving business: The storied history of McKissack & McKissack,” (March/April 2018) received the regional silver award for a group profile. The article traces five generations of struggles and success culminating in two minority women-owned construction and architecture businesses and a close family relationship. The article is also a finalist for a national Azbee award.

The magazine’s special section “Beyond the Bottom Line” (January/February 2018) received the regional bronze award for a special section. The report examined how family businesses embrace giving back to the communities, employees and customers who make them successful through company policies and structures, family philanthropy and family foundations. The section featured work by Spector, Hedda T. Schupak, Hall and Alana Petraske.