The Oak Brook, Ill.-based company was founded in 1920 by Leopold Katz, his son Louis and a tinsmith, Ellef Robarth. Today, the company operates more than 20 locations in the United States and overseas. Elkay has more than 2,600 employees, working together to serve a wide array of customers for plumbing, commercial, industrial, retail and foodservice goods and services. It is led by a non-family CEO, Tim Jahnke, who joined the company and became a part of the Elkay family over 10 years ago. 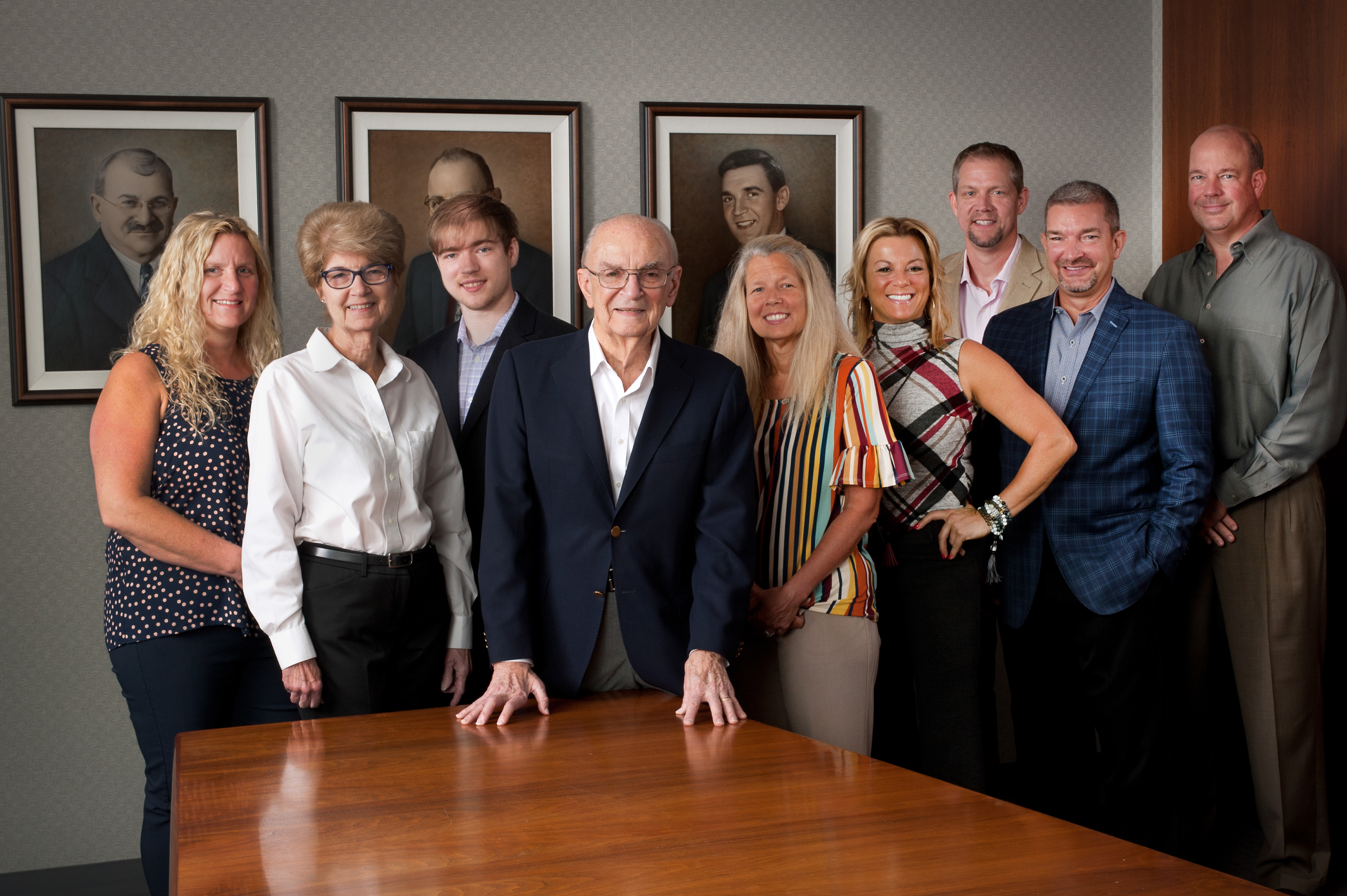 Always a close-knit organization with a strong ethical culture, the company, which is in its sixth generation of ownership, codified its values about 20 years ago. Now a deep and abiding part of the culture, the Elkay values are lived throughout the organization. One of those values is “We are in business forever.” The family believes that “The company is not something we inherited from our parents, rather it is something we are borrowing from our children.” Across the company, decision making aims to perpetuate the business for the long term.

There are about 35 family shareholders, who include married-ins, spread out across 11 states and two continents. Only a few have decided to be actively involved in the business. Today, three shareholders work at Elkay: fifth-generation member Ted Hamilton, president of Elkay Plumbing; Lou Katz, manager of e-commerce; and Chris Graves, financial analyst. Four shareholders serve on the board of directors. Ron Katz, son of the founder, is chairman of the board. Also serving on the board are his daughters, Aimee and April Katz, and his great-niece, Laura Katz Gicela.

In the past, family members were in the dark about how the company was performing. Today’s leaders have learned from the mistakes of the past. Information is now frequently disseminated, and in addition to the annual shareholder meeting, the company hosts a midyear conference call with the CEO and CFO. A shareholder outing, with executives and board members in attendance, is held every other year. The goal is to continue educating current and future shareholders about the company’s past, present and future and to build relationships between generations and branches of the growing family. The outing always centers on one of Elkay’s facilities to ensure continued education about the business.

Over the last five to 10 years, Elkay’s board composition has transformed from family and friends to a majority of independent directors. The board consists of the CEO, four family directors and seven independent directors with deep experience leading successful global companies. The family believes that for success to continue, they need the influence of an experienced, independent board.

An earlier effort to form a family council failed, but out of that failure the board created the Family Committee. Gicela, who chairs the Family Committee, is responsible for the shareholder outing and other activities, such as the “family dinner,” which is held the night before the annual shareholder meeting. The board and executives are invited to attend.

In addition to social events aimed at connecting the family and the company, the Family Committee has created a family employment policy. Other shareholder engagement efforts include a company newsletter, “in the news” emails, one-on-one lunches with key executives and guest attendance at board meetings.

The Elkay Family Foundation was established with a mission to help the extended Elkay family and their communities survive and thrive in hours of need.

In 2020, Elkay will celebrate 100 years in business. To commemorate this event, a history book is being prepared as a combined effort of the Elkay family — shareholders, employees (past and present), customers, reps and suppliers.