Business families have a variety of options for structuring shares in their company to meet the needs of the family and the business. We asked George Quarles, a third-generation owner of Quarles Petroleum Inc., a Fredricksburg, Va.-based fuel company, and Carolyn Brown, a fourth-generation shareholder, director and family council chairperson of Mannington Mills Inc., a Salem, N.J.-based flooring manufacturer, to explain their companies’ share structures.

“Up until 2014, there were four of us in the business, three brothers and one brother-in-law. The brother-in-law was in that situation where he owned stock in trust for the benefit of his kids. That brother-in-law, who was not an 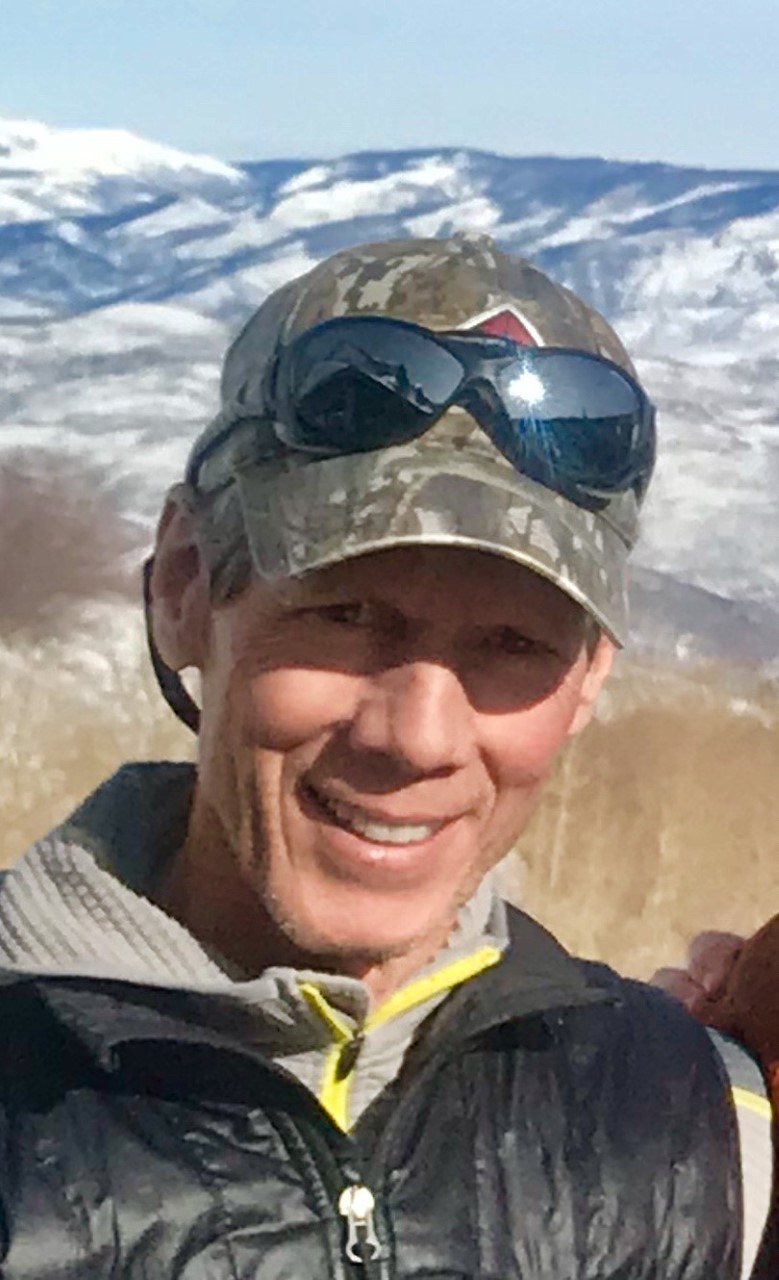 owner, was the best-educated and smartest of the group, and we chose him to be the CEO.

“When your stock ownership starts to get widely distributed, I think you have to naturally move toward a structure that might be more like a public company. I don’t feel like we’re there yet. I think one of the advantages of keeping stock in trust is that it limits the speed at which you distribute.

“I have a sister who has a sole daughter who’s inheriting all of her stock. If we voted share for share, that daughter would have a very large say in what happens to the company because of how concentrated her stock is. The other fourth-genners have siblings. You can see where the power would lie.

“Because we have the structure where each family votes based on a 20% share, that daughter doesn’t have an overly large ability to control events.

“If you take a family that’s got three kids and they’re going to each get a third of 20%, as long as those three can agree as a family, the power of their cousin with the full 20% share has been controlled.”

“Stock formation and stock handling evolves. It depends a lot on the family’s needs. You may develop, at different times in company history, needs for various classes of stock. You can always declassify a stock and move on to something different.

“It’s been important to us to have various classes of stock, some that are dividend-earning stock and others that can be used for other functions. 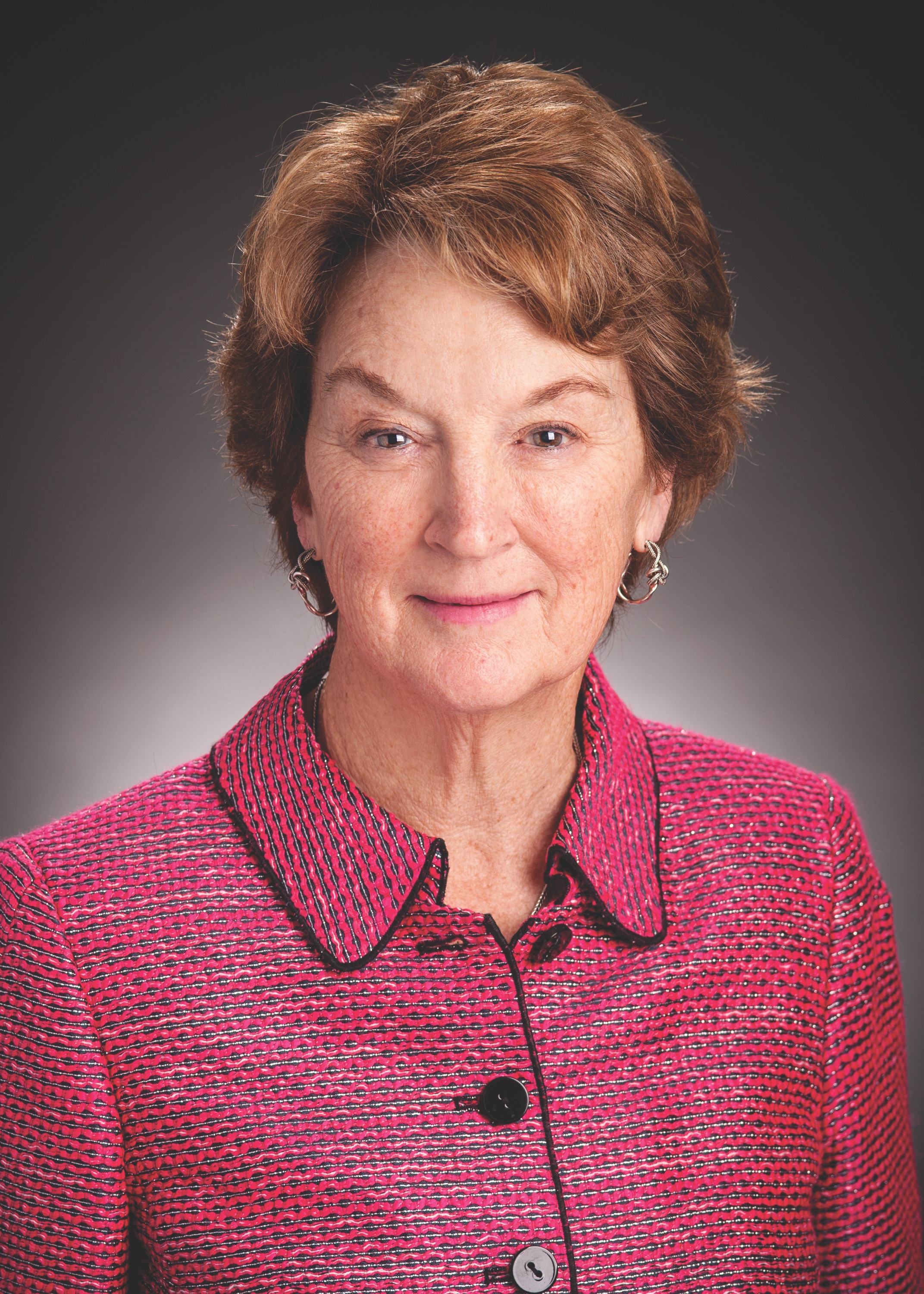 “Up through the ’50s and ’60s, there were preferred shares and common shares. We have in our company bylaws a policy on paying dividend on the common.

“We bought out our preferred shares in the early ’80s or late ’70s, and came up with just a voting class of stock.
“We have four classes of stock. One’s voting. One pays a dividend that must be paid first. And the other classes have been put in trust or been set up as gifting mechanisms. That has helped the family with gifting and setting up trusts.

“Our voting stock is not owned by all shareholders, because some of the shareholders redeemed their voting shares voluntarily. They’d rather have the money. So not every shareholder is a voting shareholder, but two-thirds are. We have approximately 35 shareholders. It will double in time as our next generations come into being.

“We have a class of dividend-paying stock that has to be paid prior to other classes of stock, and it has a minimum payout requirement. The board can decide to not pay dividends at all. But if they pay a dividend, one class of our common stock has to be paid first. I would say most own that stock. Some own a lot more than others because some of the family members have redeemed over the years, or they’re younger and they just haven’t been gifted or inherited that much to date.

“We have another set of common stock that was a byproduct of a common share split done in the ’80s. That pays a dividend as well. It’s been set up more in trusts and been part of a gifting program.

“And then we have a final set of stock that is non-dividend-paying. That was set up also as part of a split, maybe 20 years ago.

“We have also evolved in in how we pay out stock. It used to be annually, and now it is on a quarterly basis.

“If you looked at the shares of stock, you would see that some bloodlines are less involved than others. But that’s by choice. It was all, to my understanding, a pretty even game across the bloodlines at the beginning.”