Robert (RT) and Dorothy Tracy founded a small company in 1960 to sell milk powder and other food supplies to dairies and ice cream plants. At first, the company was called Associated Dairy Products Co., but as it expanded in both scope and scale, it was renamed Dot Foods in honor of Dorothy. 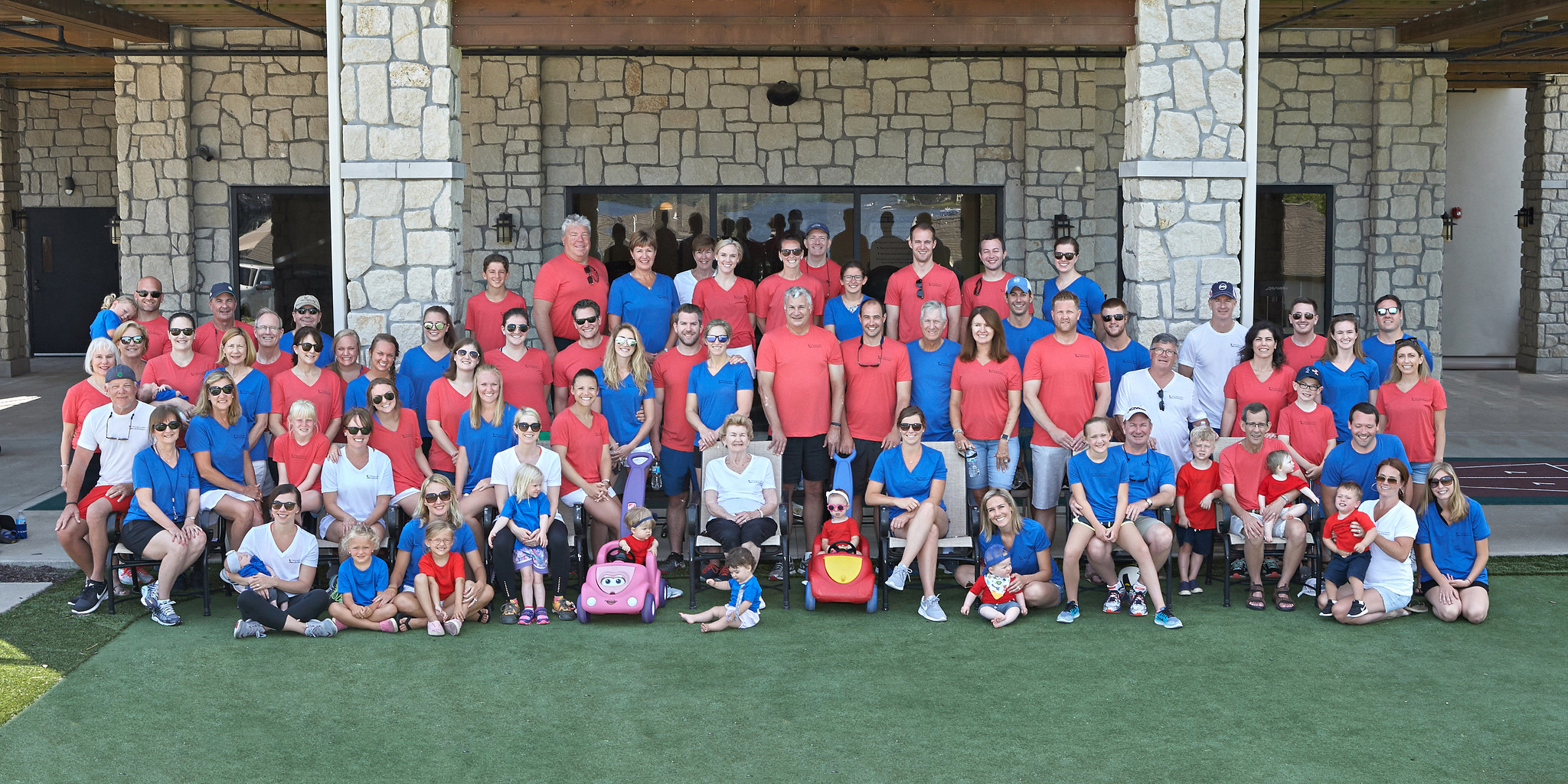 Dot is headquartered in Mt. Sterling, Ill., with 10 additional distribution centers across the United States and plans to open a 12th in early 2020. The company employs 5,700 people and recorded sales of $7.53 billion in 2018.

The Tracy family has 46 third-generation family members. Nine work full-time at Dot Foods; all of them report to a non-family member. A family employment policy requires family members to work for at least three years outside the family business before joining the company.

The Tracys are continually working to maintain strong lines of communication, involvement and governance as the family grows and expands geographically. Most family members stay engaged through family functions, but many participate in a structured role via the family council and family foundation.

The Tracy Family Council was established in 1995 to preserve family harmony, with the goal to continue the growth and success of the business from generation to generation.

Every year, the Tracys hold two meetings, one of which is the AFM. The AFM takes place in the spring and has been held in such locations as Chicago, Ill.; Austin, Texas; and Denver, Colo. It includes a shareholder meeting and a family meeting. The AFM is open to those ages 21 and older and spans two to three days to ensure plenty of time for family bonding.

An additional one-day shareholder meeting takes place in the fall and is held in Mt. Sterling for shareholders ages 25 and older.

The second-generation Tracy family members established the Tracy Family Foundation (TFF) in 1997 to honor their parents, RT and Dorothy, and impact the region in which they grew up. TFF’s focus areas are education, youth and families, leadership, and economic development in Brown County, Ill.

TFF created a separate, seven-member Next Generation Advisory Board in 2013 to help cultivate an understanding of philanthropy and build leadership skills in the next generations of the family.

Through committees, the boards and three family grant programs, 95% of all Tracy family members engaged with the foundation in some way in 2018.

The Tracy family office, Dot Family Holdings, invests exclusively in distribution companies in industries other than food in order to diversify the family’s holdings and avoid conflict with Dot Foods’ customers and manufacturer partners. Dot Family Holdings takes a strict “buy, hold and grow” approach to investing in companies.

As of June 2019, the Tracy family had grown to 114 individuals in four generations. The youngest was weeks old and the oldest, Dorothy, was 90.

While the family has spread out across the country — 14 states at last count — they proactively stay in each other’s lives through the abovementioned activities, Dot’s National Business Meeting, and the family newsletter, “3+,” a triannual resource that keeps everyone in the family up to date with pictures, articles, reports and upcoming important events.