Delaware is a small state, which makes it easy for people to build reputations — good or bad. 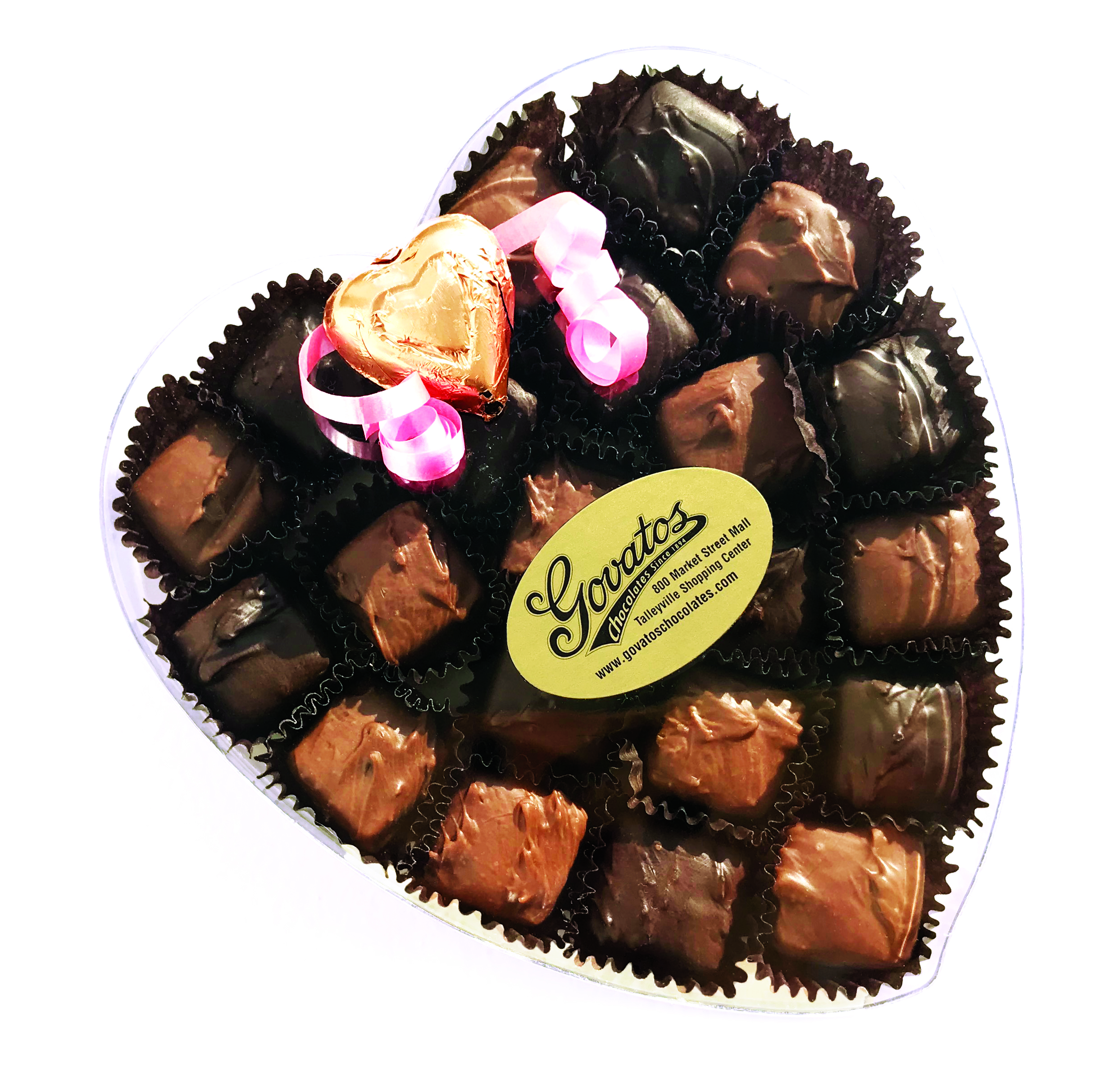 Govatos Chocolates, based in Wilmington,  has a great reputation. Founded in 1894 by a Greek immigrant, the store — which includes a luncheonette — has operated in the same location for more than 100 years.

John Govatos came to the United States and started the chocolate company under the name Queen Elizabeth Chocolates. The store adopted its current name when it moved to its second location, five blocks away, and added a luncheonette. In 1912, it made its final move four blocks from there.

There was a brisk lunch business for many years (Govatos claimed to have introduced Wilmington to the ice cream soda), but that has slowed down. There’s a sentimental attachment to the restaurant, so it stays in operation.

“It’s part of the package,” says Nick Govatos, the third-generation owner of the business. Nick is the principal in the business. His brother, Richard Jr., is the head candymaker.

Nick says while growing up with a name easily recognized in the Wilmington area, he represented his family wherever he went, usually by fielding requests for sweets.

“Every time I went to a friend’s house or a store and they saw my last name, it would be, ‘Did you bring me any chocolates? Go back and get me something!’ “ he recalls.

(Read the full story on Govatos Chocolates in the upcoming issue of Family Business. Order your subscription today.)