The company that makes BUSH’S BEST brand canned baked beans was founded in 1908 by A.J. Bush. Today Bush Brothers & Company is headquartered in Knoxville, Tenn., with production locations in Chestnut Hill, Tenn. (the village where the company was founded) and Augusta, Wis. 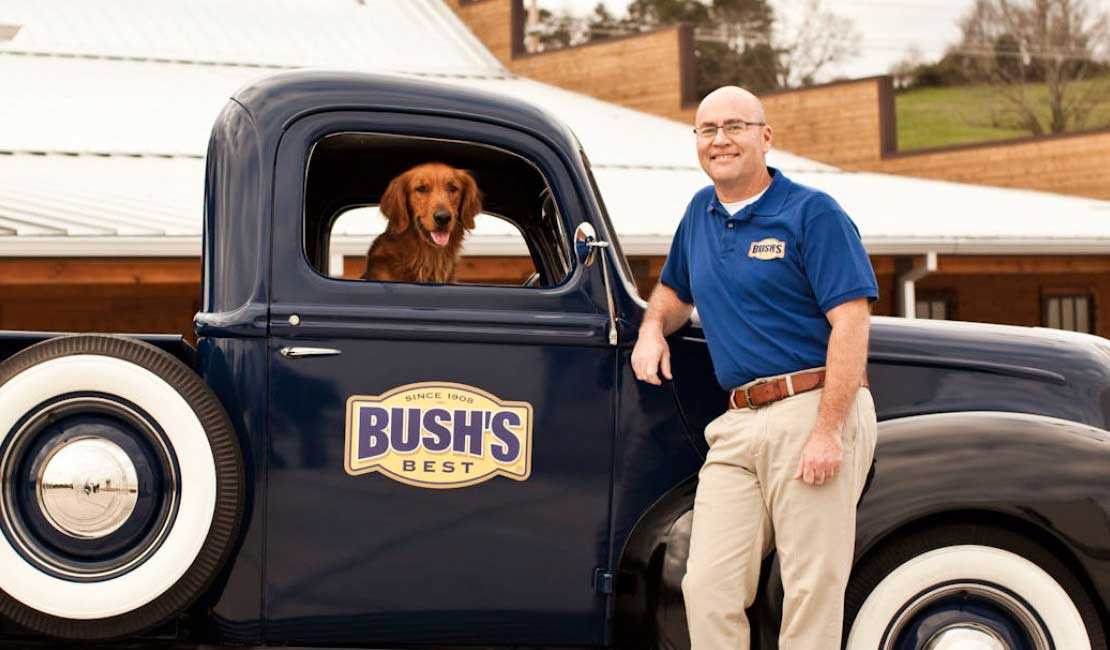 In the 1990s, Bush Brothers began to professionalize its board, which had been made up of only family members. Third-generation cousins, Condon Bush (chairman and CEO) and Jim Ethier (president and COO), instituted a majority-independent board of directors as part of the transition to third-generation leadership. In 1991, the board consisted of seven fiduciary members — four independent and three family. The board structure has evolved, and today there are five independent directors, a non-family CEO, three family fiduciary directors and two family advisory directors.

The third generation worked to develop a shared vision for the future. After Condon Bush’s passing in 2003, Ethier, who had succeeded him as chairman and CEO, embarked on developing a succession plan and led a decade-long effort to develop governance structures and processes that would strengthen the family and the business.

The long-term plan for the company involved separating the roles of chairman and CEO. Ethier stepped down as CEO in 2009 and was succeeded by Tom Ferriter, the first non-family member to serve in that position. Ethier remained in the chairman’s role until 2015.

A Bush Family Council had been created in the 1990s but was not sustained. In 2007, the family revived the idea, forming a governance body known as their Family Senate. The family worked to develop a family employment policy and a shareholder agreement. In 2012 the family established a private trust company, providing the family with a much-needed resource to administer many of its family trusts. A major component of these governance efforts involved clarifying to family members the roles of the operating company board, the Family Senate and the private trust company board. These developments marked a transition from a family company to a family enterprise.

There are more than 90 Bush family members, most of whom are individual shareholders or beneficiaries of trusts that retain company ownership. In 2005, family members began attending an executive education program on family enterprise governance at Northwestern University’s Kellogg School. Since that time, 43 family members have attended the program in addition to 11 independent directors and company executives.

In 2015, fourth-generation family member Drew Everett succeeded Ethier as chairman. The company is now looking ahead to the transition to another non-family CEO.

In keeping with the family’s emphasis on education, Bush Brothers & Company has been the subject of two family business case studies: one from Harvard Business School (2010) and another from the Kellogg Center for Family Enterprise (2016).