The Agnew Family Enterprise was founded when Samuel A. Agnew joined the Eastern Railway & Lumber Company in 1903. 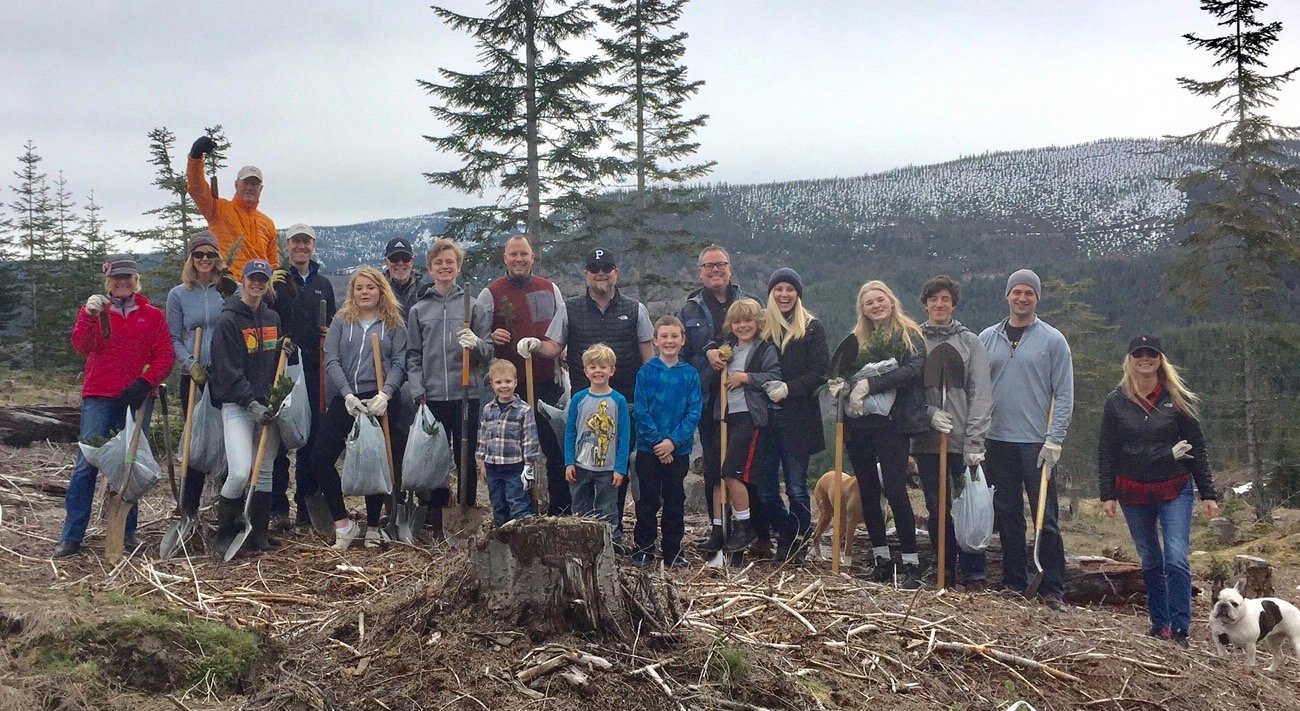 Sam would eventually acquire control of “The Eastern” in March 1920. Along with his wife, Kathryn, he went on to amass timber holdings in British Columbia, Washington, Oregon and California in excess of 70,000 acres plus related manufacturing facilities, along with a commercial cattle ranch operation.

Following Sam’s death in 1965, the next two generations (initially led by Sam and Kathryn’s son, Jay, and his wife, Billie, followed by their children, Dan and Zan, along with Zan’s husband, Dick Lytle) began the process of opportunistically professionalizing operations and diversifying the family’s holdings into commercial real estate and beverage distribution. They eventually formed Columbia Distributing, which would become one of the largest licensed beverage wholesalers in the United States, with annual revenues of over $1 billion.

In 2012, the family owners — by then comprising more than 40 family members from the third, fourth and fifth generations — chose to sell the distribution business and collectively reinvest the proceeds to fund today’s Agnew Family Enterprise.

The enterprise now consists of a single-family office with investments in natural resources (including Sam’s legacy timberlands), commercial real estate, private equity and marketable securities; and a family foundation that makes grants to nonprofit organizations in communities in which family owners live and work.

In 2004, under Dan’s leadership and in an effort to become a perpetual “100-year family enterprise,” the family began holding regularly scheduled meetings with an agenda focused on ownership communication, cohesion, clarity and competency. Ultimately, those meetings produced a governance and decision-making system that features the following: